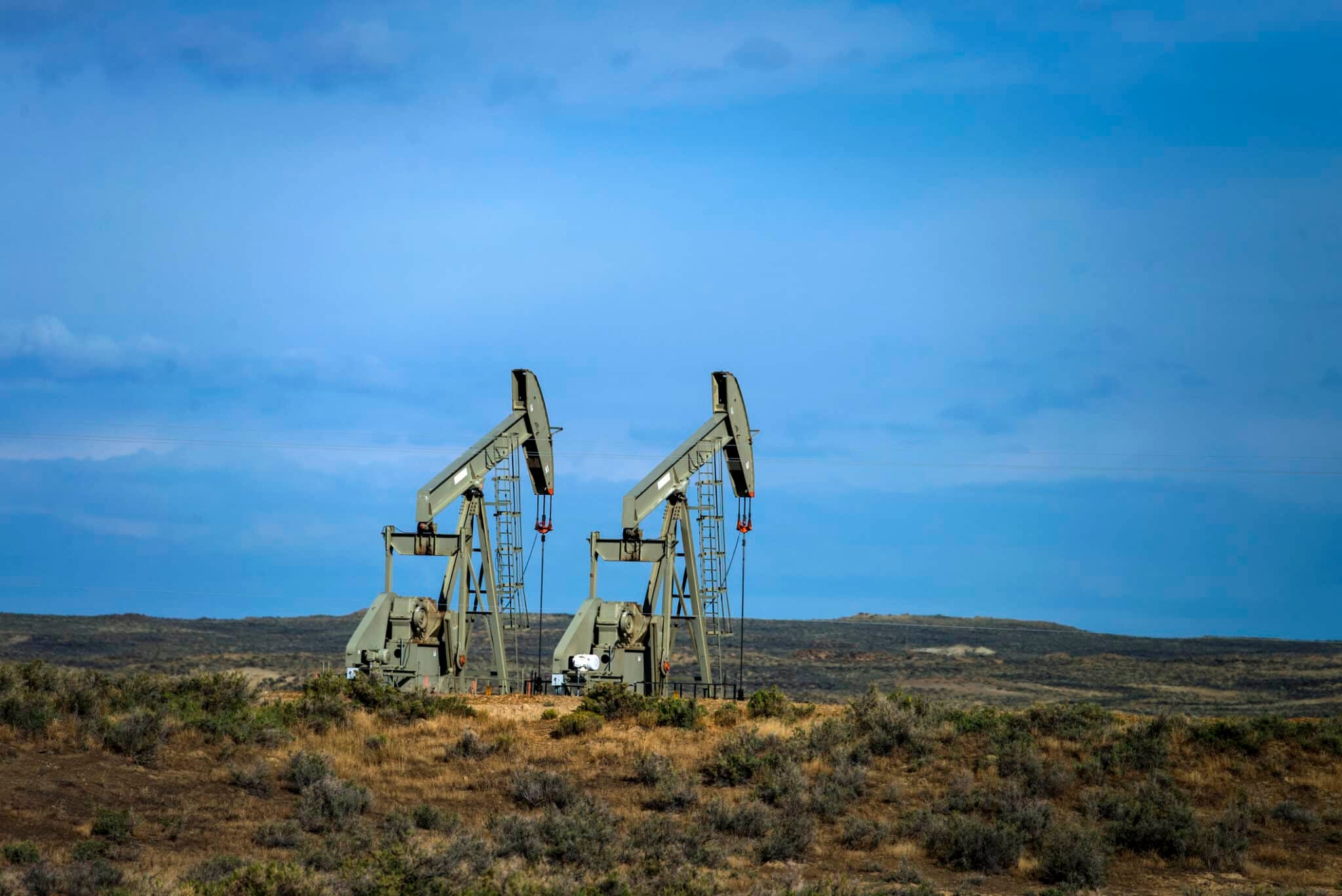 The sales will take place on more than 200 square miles of public lands in eight Western states, leading to outrage from environmental groups who say the drilling will harm vulnerable ecosystems and communities and contribute to the climate crisis.

“We cannot effectively combat the climate crisis while continuing to fuel that crisis by leasing publicly owned lands and waters to fossil fuel companies,” Sierra Club’s Director of Lands, Water and Wildlife Dan Ritzman said in a statement emailed to EcoWatch. “And yet, the Administration is about to hand over 200 square miles of our treasured public lands for drilling, threatening iconic places like the Railroad Valley Wildlife Management Area in Nevada and the Pinnacles Wilderness Study Area in Wyoming’s Red Desert.”

President Joe Biden had vowed to suspend oil and gas drilling on public lands and waters during his campaign, but a federal judge blocked his attempt to pause the program last year, as Reuters reported. The administration then held a major offshore lease sale in the Gulf of Mexico, but it was later invalidated by the courts on climate grounds, as Earthjustice reported at the time. That means this week’s sales are technically the first overall offered by the administration, as well as the first onshore lease sales, according to The Hill.

The sales will take place today and Thursday and cover more than 140,000 acres, or around 219 square miles, Reuters reported. About 90 percent of the land available is in Wyoming, with the remainder in Colorado, Montana, Nevada, New Mexico, North Dakota, Oklahoma and Utah.

The administration first announced the lease sales in April, along with new royalty rates for drilling on public lands. Instead of paying 12.5 percent, companies will now pay 18.75 percent. Further, the administration reduced the lands available by 80 percent compared to what the oil and gas industry had suggested.

Because of these changes, the fossil fuel industry is not entirely happy with the new sales.

The sales come at a time when energy prices are skyrocketing because of Russia’s invasion of Ukraine, yet the sales won’t have an immediate impact on the nation’s oil supply. Oil companies typically take more than four years to begin producing oil once they acquire a lease.

Environmental advocates, on the other hand, are critical of the sales, though some say the administration has done its best given the legal blocks to its initial actions restricting drilling.

“We look at it from a perspective of what is possible right now given the regulatory framework, given the legal landscape, what is defensible, and that is, from our perspective, where this lease sale landed as good as it could have given where the courts are,” Deputy Director of the Center for Western Priorities Aaron Weiss told The Hill.