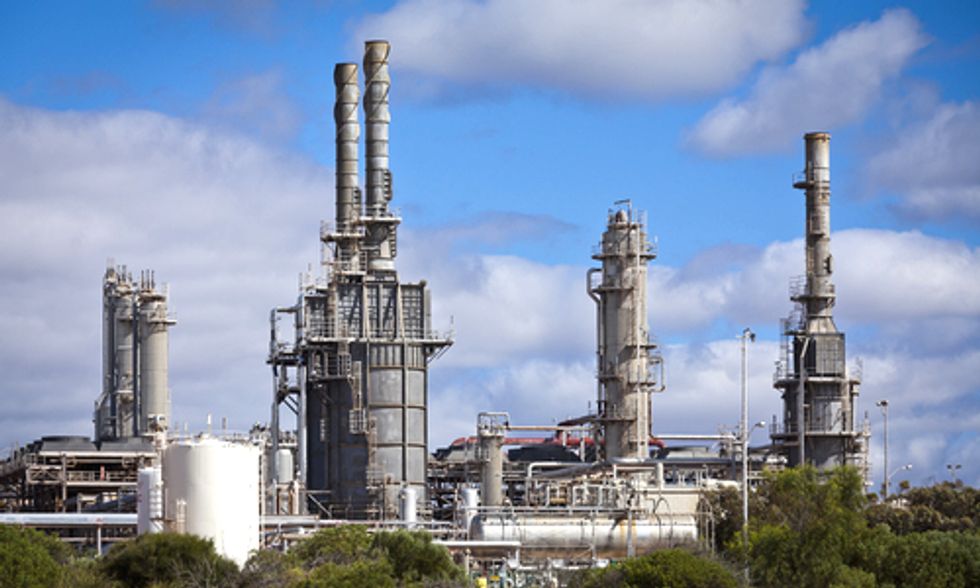 With Australia's standing as the world's highest per-capita emitter of carbon dioxide, one would think the country would be the last to repeal a pollution tax.

The country defied the odds Thursday with a 39 to 32 Senate vote to repeal laws requiring companies to pay for their emissions. The law had been in place less than three years.

The country's big emitters were paying up to $23.45 per metric ton of carbon dioxide as of this month, the New York Times reported.

Australia is the first nation to repeal a carbon tax, thanks to a Senate vote.
Photo courtesy of Shutterstock

“Today’s repeal of laws that price and limit carbon pollution is an historic act of irresponsibility and recklessness,” John Connor, CEO of The Climate Institute, said in a statement following the vote.

The tax's fate was essentially sealed when Prime Minister Tony Abbott was elected in September. He campaigned on his ability to eliminate the tax, which he said would reduce power prices and spur economic growth. Now, he says Australia can encourage pollution reduction without the use of financial penalties.

"(The tax was a) useless, destructive tax, which damaged jobs, which hurt families’ cost of living and which didn’t actually help the environment,” Abbott said.

The prime minister said it would save households about $550 per year. Some in the government disagree with that claim and think the tax's elimination explains a great deal about Abbott's politics.

"This nation will have walked away from a credible and efficient response to climate change," leader of the government in the Senate and former climate change minister Penny Wong told The Guardian when asked what the repeal would mean.

"(Abbott) staked his political career … on fearmongering and scaremongering and that is what this debate has been about for years. I think future generations will look back on these bills and they will be appalled … at the short-sighted, opportunistic selfish politics of those opposite and Mr Abbott will go down as one of the most short-sighted, selfish and small people ever to occupy the office of prime minister.”

Australia has a goal of decreasing emissions by 5 percent by 2020. Connor said the unbinding suggestions the country is left with won't help its cause.

"With the Senate’s vote today, Australia not only lurches to the back of the pack of countries taking action on climate, but sees the responsibility of emission reductions shift from major polluters to the taxpayer,” he said.

"The Government’s own modeling shows that without a credible price and limit on pollution, our emissions will increase by 30 per cent over the next 15 years.”