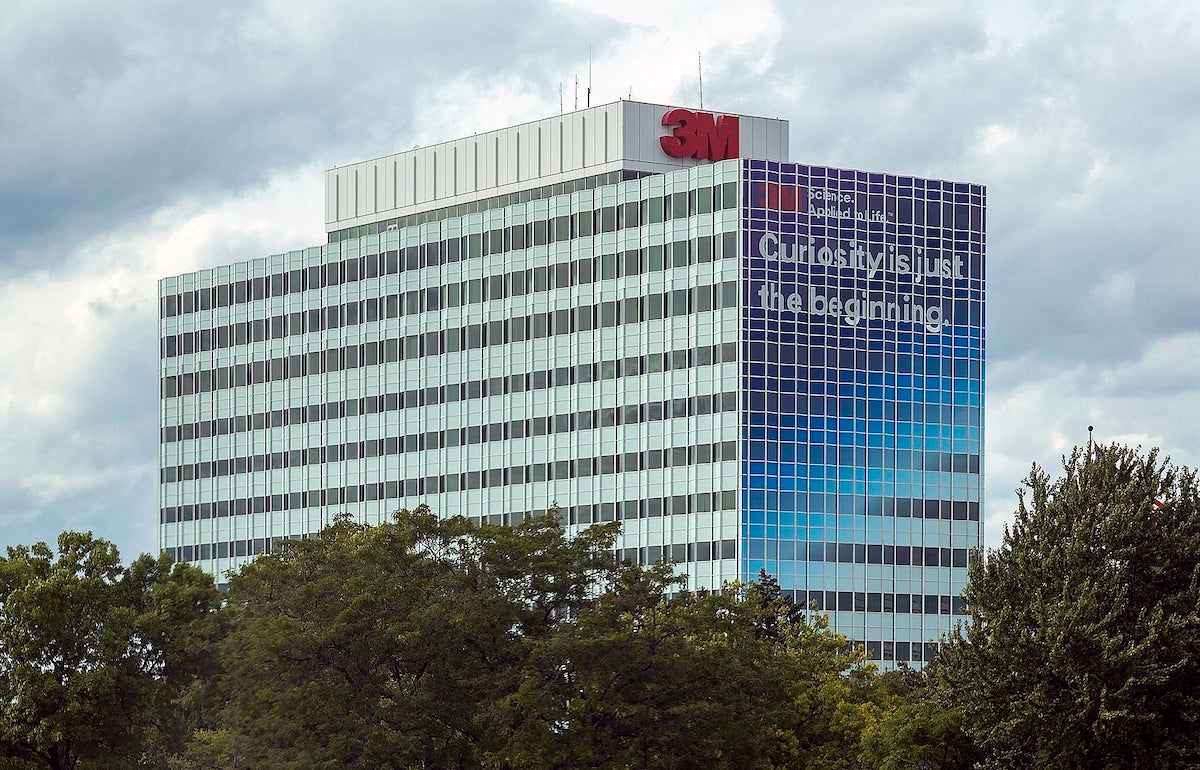 As awareness grows about the health impact and prevalence of the environmental toxins known as forever chemicals, could the corporate tide finally be turning against them?

U.S.-based conglomerate 3M announced Tuesday that it would stop its use and manufacture of per- and polyfluoroalkyl substances (PFAS) by the end of 2025.

“This is a moment that demands the kind of innovation 3M is known for,” 3M chairman and chief executive officer Mike Roman said in a company press release. “While PFAS can be safely made and used, we also see an opportunity to lead in a rapidly evolving external regulatory and business landscape to make the greatest impact for those we serve. This action is another example of how we are positioning 3M for continued sustainable growth by optimizing our portfolio, innovating for our customers, and delivering long-term value for our shareholders.”

PFAS have been popular with industry since the 1940s and have been put to various uses including firefighting foam, food packaging and stain- and water-resistant products. However, increasingly scientists and civil society groups are raising the alarm about the chemicals’ effects on the human body and persistence in the environment. PFAS have been found everywhere from rainwater to umbilical cord blood and have been linked to health impacts including cancer, immune suppression and reproductive and developmental problems, according to the U.S. Environmental Protection Agency (EPA).

These concerns are leading to increased regulations, especially on the state level, as Toxic-Free Future noted in a press release shared with EcoWatch. Fourteen states adopted 33 PFAS-related policies in 2022, including ones holding polluters to account. This year, the federal government also moved forward with stricter regulations, advising new drinking water safety levels of near zero for two of the most common PFAS and issuing a proposal to list the two chemicals as hazardous substances under the Superfund law. This would mean companies have to disclose any releases and could be held responsible for cleanups.

3M is a Saint Paul, Minnesota-based company that makes everything from Post-it notes to Scotch Brite cleaning supplies to personal protective equipment, according to AP News. It has come under fire for PFAS pollution in the past, with California suing it, DuPont and 16 other companies in November for allegedly releasing PFAS into the environment while spreading misinformation about their harmful impacts, as AP News reported further.

In its statement, 3M said it was prompted to take action due to several reasons, among them “accelerating regulatory trends focused on reducing or eliminating the presence of PFAS in the environment and changing stakeholder expectations.”

The company said it would:

In its press release, Toxic-Free Futures expressed cautious optimism about the announcement.

“It is outrageous that 3M, Chemours, Daikin, and other companies have been allowed to pollute people and the planet with the toxic ‘forever chemicals’ PFAS for decades,” Toxic-Free Future executive director Laurie Valeriano said in the press release. “3M’s announcement is good news, but we call on the company to be transparent and only make the safest products based on green chemistry. 3M should not get any more chances to pollute drinking water, people, and wildlife and must be held accountable for its contamination.”

It noted that more and more companies are turning away from PFAS, with 32 retail chains that boast more than 150,000 stores and more than $654 billion in sales — including Starbucks and Burger King — having now pledged to stop or reduce their use of PFAS in products they sell.

“PFAS is a growing financial, regulatory, and legal risk for companies worldwide, from chemical producers like 3M to major retailers,” Mike Schade, director of Toxic-Free Futures program Mind the Store, said in the press release. “While today’s news is a win for public health, 3M must be held accountable for decades of pollution. Other PFAS polluters like Chemours, Solvay, and Daikin must join them and move quickly to eliminate the production of forever chemicals. Major retailers like REI and Dick’s Sporting Goods must also end the toxic trail of pollution that results from making PFAS and ensure substitutes are truly safe. No one’s drinking water should be polluted for a rain jacket.”