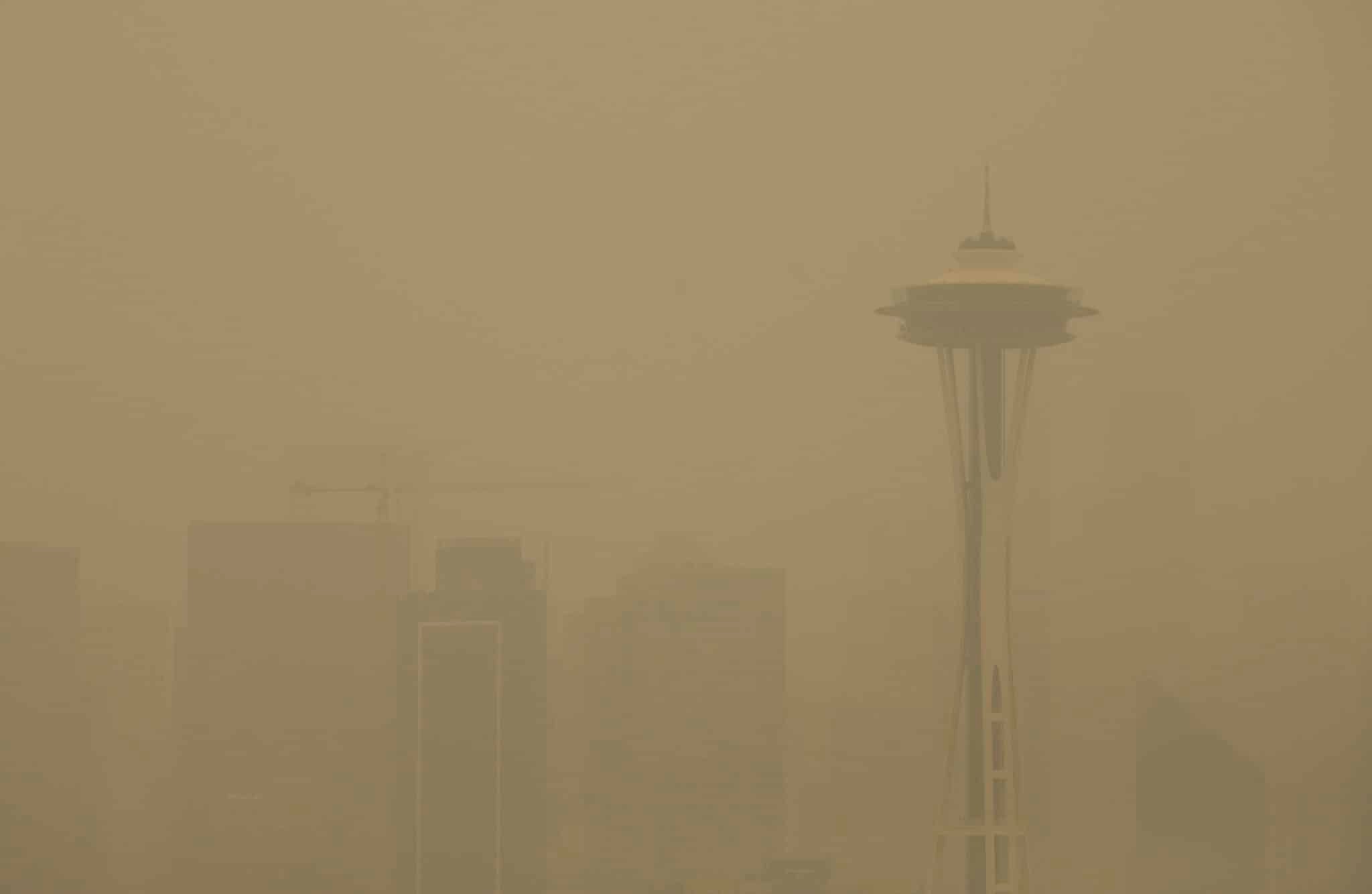 The reason? Smoke from the wildfires that have become more frequent and intense in the region as the climate warms.

“This is the new summer on the West Coast: checking the air quality before going on a hike, getting anxious on a windy day because it means the fires are going to get worse. Scheduling camping trips, swimming lessons and soccer camp and then canceling them as smoke interferes,” Oregonian climate journalist Emma Pattee wrote in a Wednesday guest essay for The New York Times.

The next day, a University of Stanford research team published a study proving that the rise in Western wildfire smoke isn’t just a matter of anecdotal evidence or a few particularly dramatic incidents. The research, published in Environmental Science & Technology, found that smoke has added as many as five micrograms per cubic meter to daily concentrations of particulate matter (PM) 2.5 in the region over the past decade, erasing progress made in reducing the deadly form of air pollution.

“We have been remarkably successful in cleaning up other sources of air pollution across the country, mainly due to regulation like the Clean Air Act,” study co-author and Stanford earth system science professor Marshall Burke told The New York Times. “That success, especially in the West, has really stagnated. And in recent years this started to reverse.”

PM 2.5 is a particularly insidious form of air pollution because the tiny particles can bury themselves in human lungs and in the bloodstream, according to Stanford News. Exposure is associated with heart and lung disease, but also mental health problems and cognitive disorders including dementia. The research team used a mix of artificial intelligence and models to determine how wildfire smoke contributed to PM2.5 pollution on a county-by-county level between 2006 to 2020, Stanford News reported.

What they found was that many more people are now exposed to this danger. The number of people experiencing at least one day of unhealthy air every year, or days when the PM2.5 concentration from smoke was at least 100 micrograms per cubic meter, has multiplied by 27 from less than half a million 10 years ago to more than eight million today.

“That was way higher than I was expecting, and that’s the average over multiple recent years,” Burke told Stanford News. “Many individual years, in particular 2020, have been much worse.”

What’s more, the number of people experiencing at least one day with more than 200 micrograms of smoke per cubic meter has ballooned by a factor of 11,000.

Outside of the U.S., wildfire smoke and air pollution are also increasing because of the climate crisis, though this was outside the study’s purview.

“As the globe warms, wildfires and associated air pollution are expected to increase, even under a low emissions scenario. In addition to human health impacts, this will also affect ecosystems as air pollutants settle from the atmosphere to Earth’s surface,” World Meteorological Organization Secretary-General Petteri Taalas, who was not involved in the research, told The Guardian. “We have seen this in the heatwaves in Europe and China this year when stable high atmospheric conditions, sunlight and low wind speeds were conducive to high pollution levels.”

Within the U.S., the study authors pointed out that wildfire smoke is of special concern because it is considered an “exceptional event” by the Clean Air Act and therefore not regulated, according to Stanford News.

How to reduce exposure–both in the U.S. and abroad–is also trickier than installing scrubbers in a smokestack or reducing tailpipe emissions.

“At the end of the day, the best type of policy is to proactively prevent these big fires in the first place,” University of California, San Diego environmental epidemolgilst Tarik Benmarhnia, who was not involved with the study, told The New York Times.