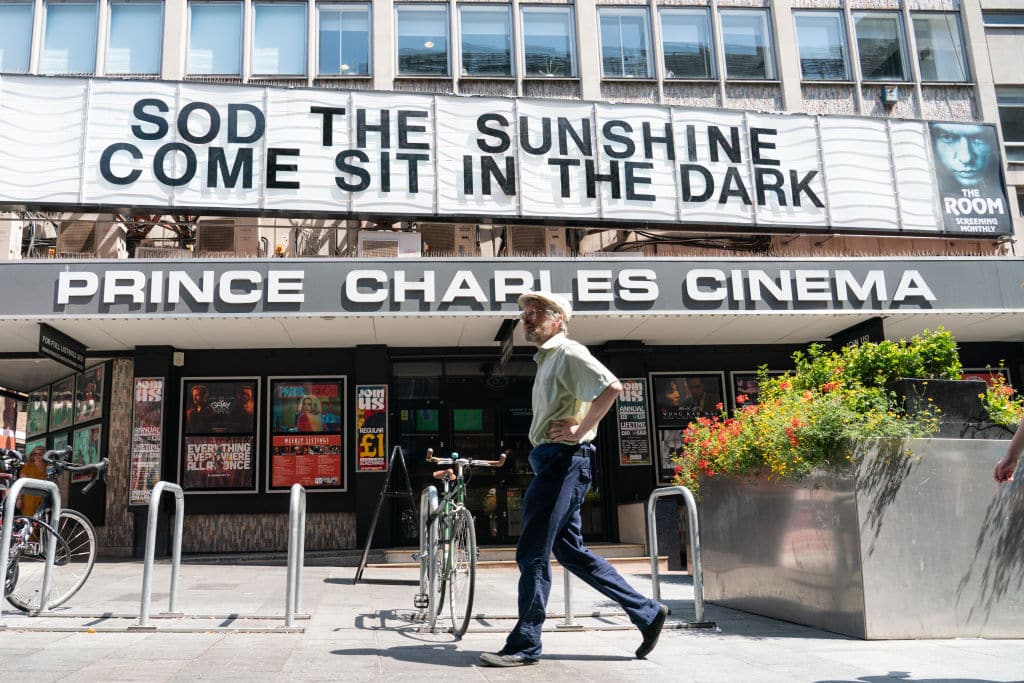 The UK has recorded a temperature higher than 40 degrees for the first time.

“This record temperature is a harbinger of things to come,” Bob Ward of the Grantham Research Institute at the London School of Economics said, as The Associated Press reported. “The increase in the frequency and intensity of heat waves and other extreme weather events is the result of climate change, and these impacts will continue to grow.”

It’s possible that the final record will be even higher. At the end of the day on Tuesday, the Met Office tweeted that at least 34 sites across the country had breached the 2019 record and that the village of Coningsby in England had recorded a provisional temperature of 40.3 degrees Celsius.

Other records set include the hottest night on record Monday night and the highest minimum temperature in a 24 hour period, The Guardian reported. Scotland provisionally broke its heat record Tuesday with a temperature of 34.8 degrees Celsius in Charterhall, according to the Met Office.

The record comes as a deadly heat wave continues to bake the UK and the rest of the European continent. At least six people have died in the UK trying to cool themselves in bodies of water while almost 750 people have died due to the heat in Spain and Portugal, The Associated Press reported. In France, a wildfire that ignited in the Gironde region July 12 has consumed more than 70 square miles and forced nearly 40,000 people to flee their homes.

Fires have sparked in the UK as well, where England and Wales have recorded at least 24 wildfires since Sunday, which is double the total for all of last July, The Independent reported.

“Everything is just tinder dry right across the country,” wildfire lead for the National Fire Chiefs Council Paul Hedley told The Independent. “It’s certainly a lot more than[] we’ll be expecting to get on a daily basis.”

In Kent, meanwhile, the villages of Challock and Molash lost water on Saturday through a one-two punch of excessive demand and a power outage at a water treatment center, The Guardian reported.

“Water companies are seeing unprecedented peak demand for water during this extreme hot weather event. We are urging everyone to carefully consider the amount of water they are using at this time,” a Water UK spokesperson said, as The Guardian reported.

Britain is expected to see some relief as temperatures return to a more usual summer range during the rest of the week, the Met Office predicted. However, the high heat is itself a sign of the climate crisis and could signal the weather of the future. A recent Met Office study found that the chances of a 40 degree day like Tuesday could be around 10 times higher than they would be if fossil fuels had never been burned en masse, warming the climate. Such a day is currently a 100-to 300-year event, but could become a one-in-15-year event by 2100 even if current emission-reduction goals are met. If nothing is done to reduce emissions, then the country could see 40-degree-Celsius temperatures every 3.5 years by 2100.

“This is not ‘the new normal’,” Swedish activist Greta Thunberg said in response to the European heat wave. “The climate crisis will continue to escalate and get worse as long as we stick our heads in the sand and prioritise profit and greed over people and planet. We are still sleepwalking towards the edge.”