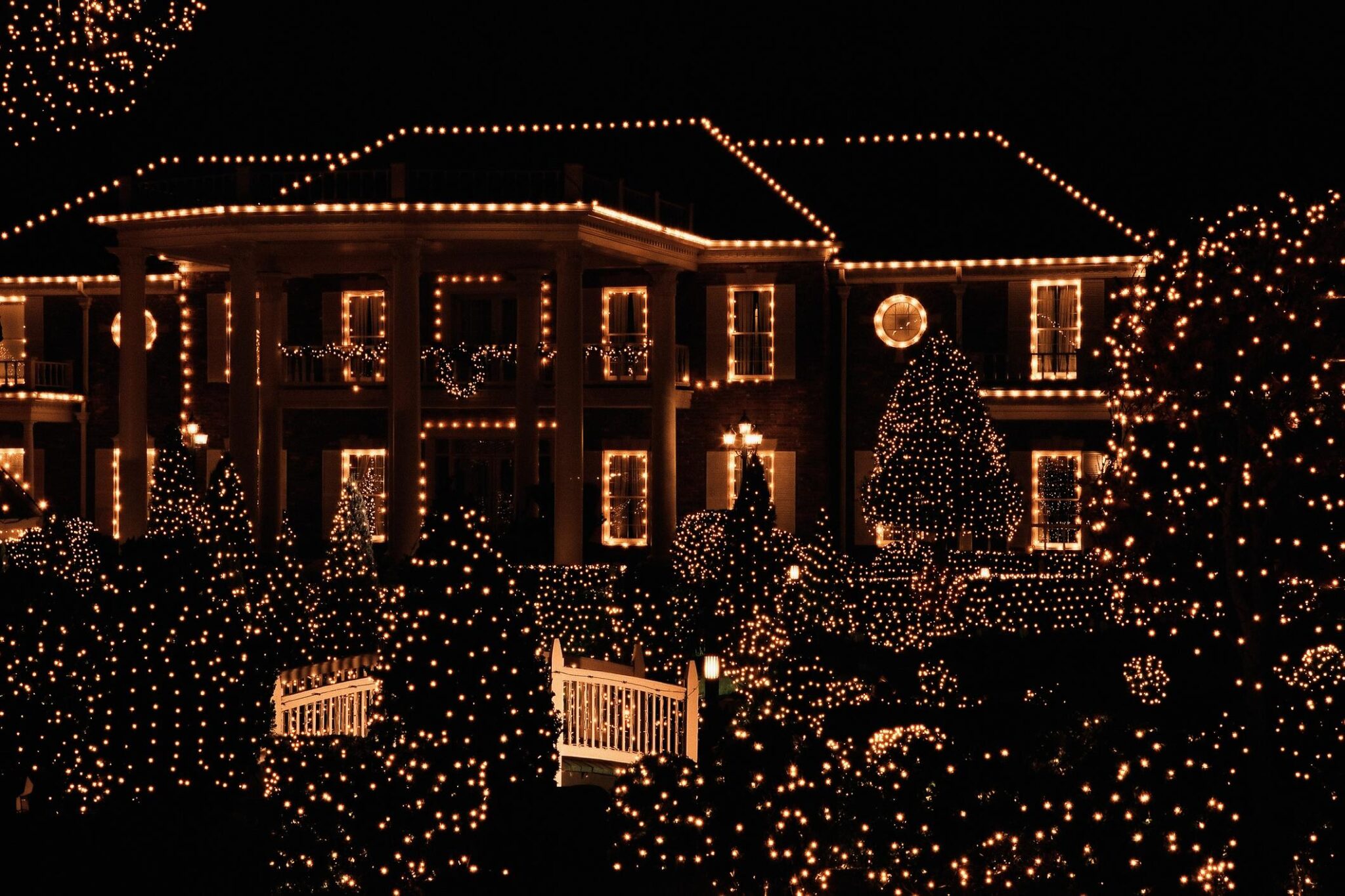 Powering Your Holiday With Solar

The holidays have arrived, and only a Grinch would let December pass without putting up some lights. But between the lights on the trees, roofs, walkways, yards and home, a sneakily large electricity bill often lies on the other side of the New Year. So, how much additional electricity do we use during the holidays […] 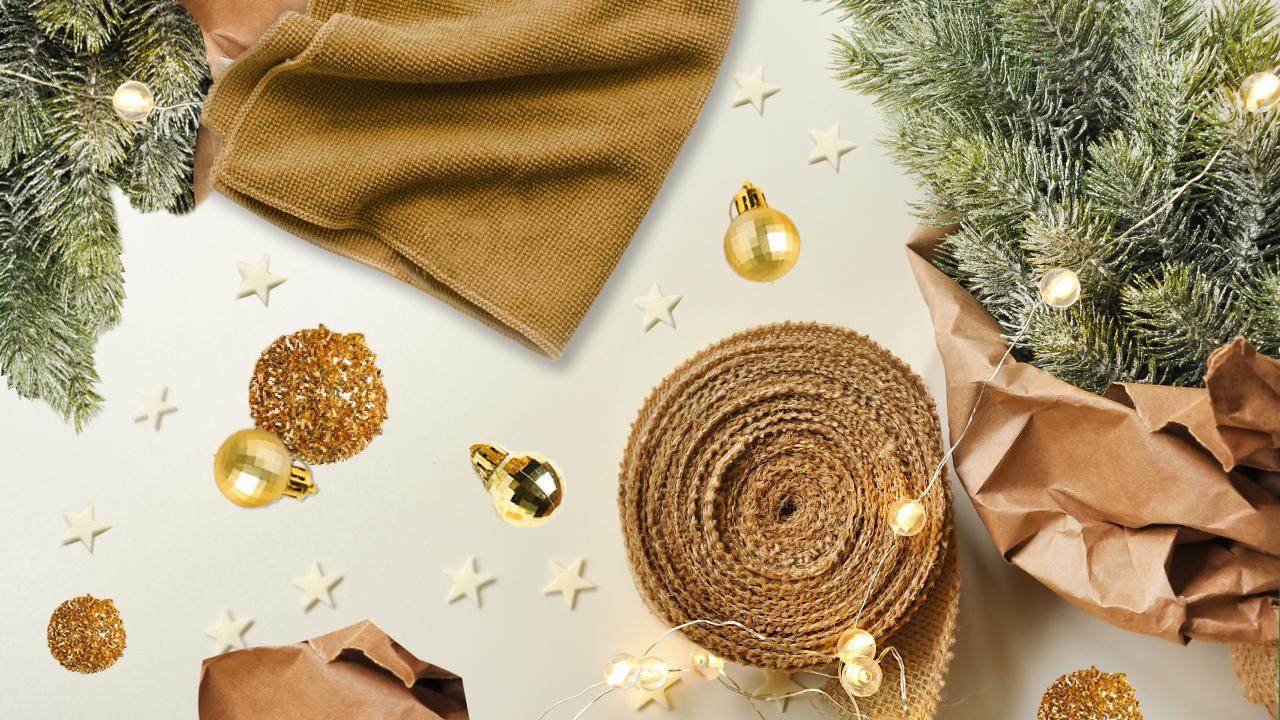 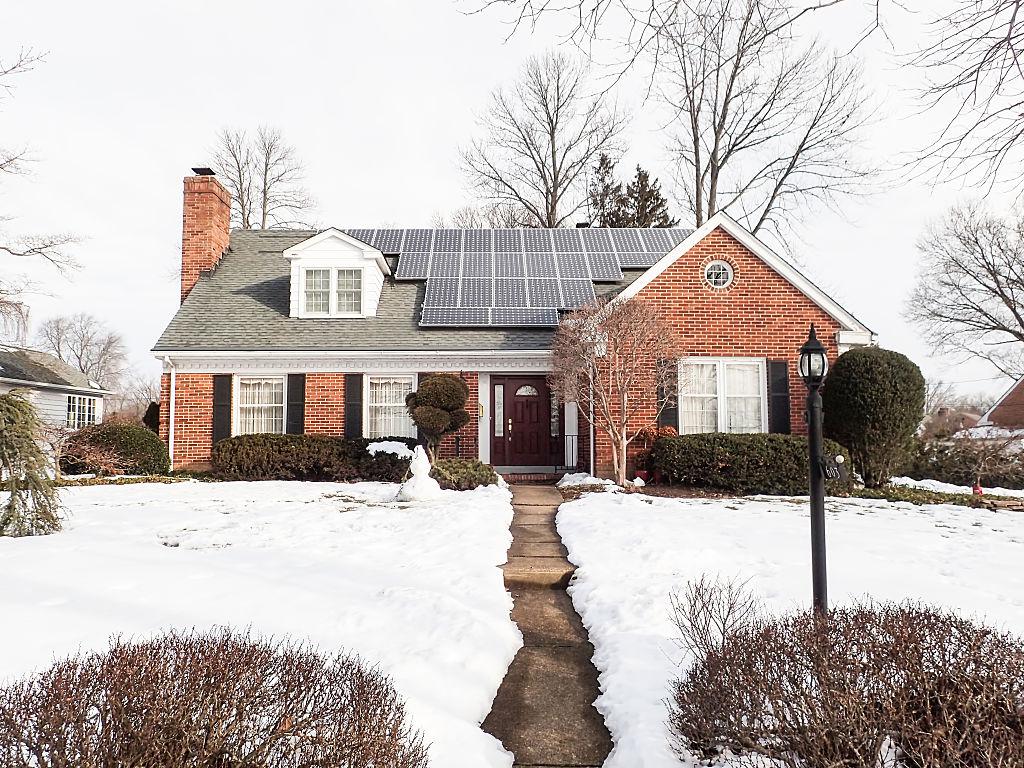 How To Talk To Your Family About Renewable Energy: 9 Common Arguments Against Solar 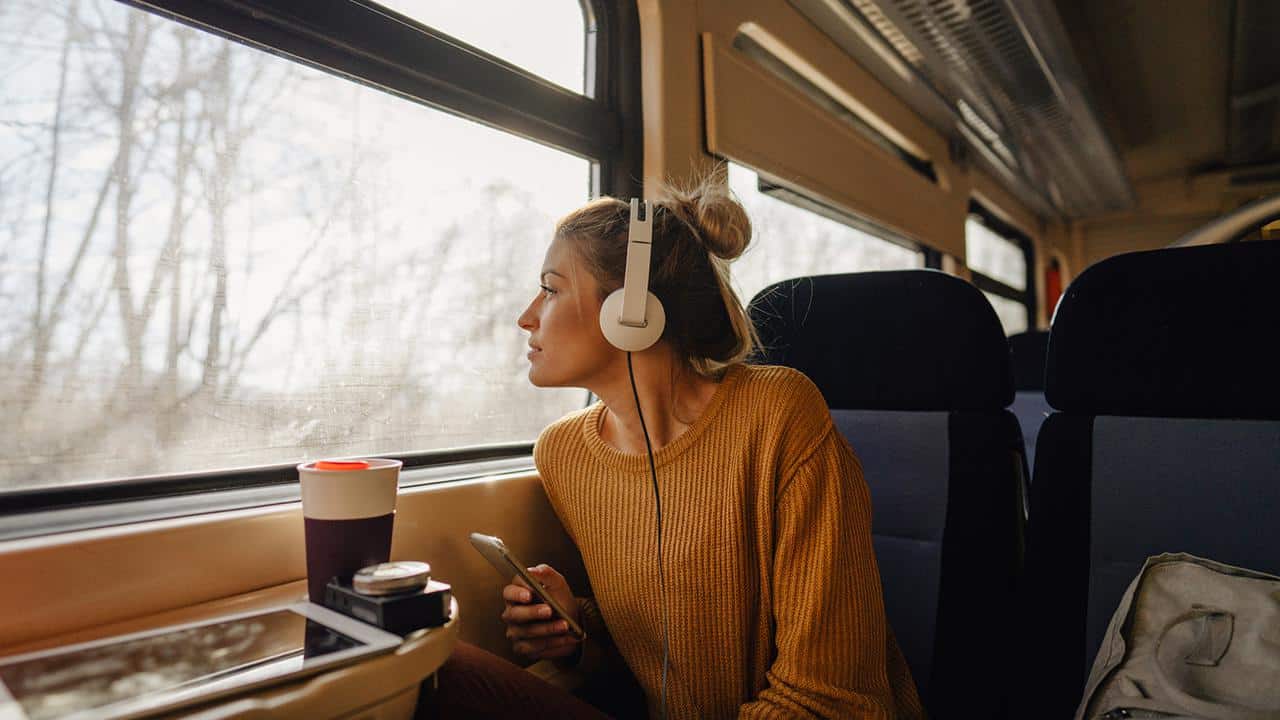 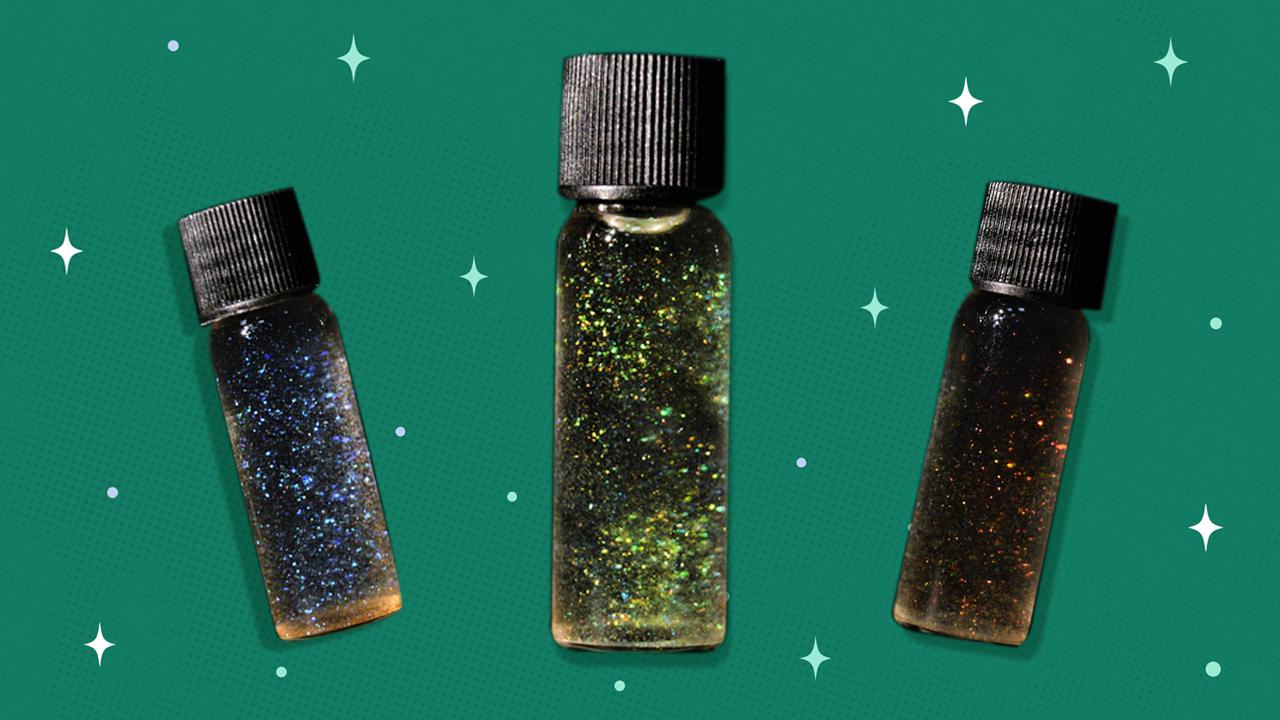 A New Biodegradable Glitter Is Here Thanks to Cambridge Researchers 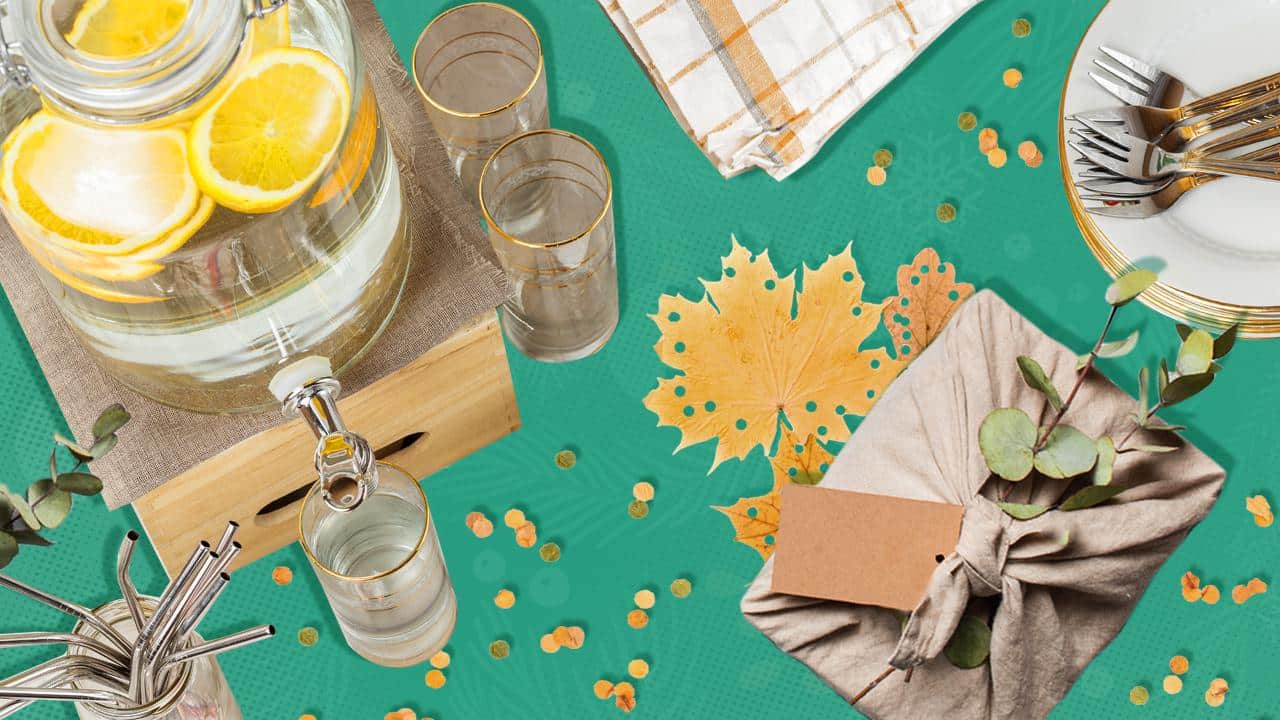 How to Host an Eco-Friendly Party

With Thanksgiving and the holiday season right around the corner, we’re gearing up for a period of celebration and gathering with friends and loved ones. Holiday events and parties – like birthdays, wedding showers, graduations, anniversaries – are often quite wasteful, but don’t have to be! Plan a party that’s fun, festive, and sustainable. Decorations […] How Many Solar Panels Does It Take to Watch a Hallmark Christmas Movie?

We had a lot of questions when we heard that Hallmark was releasing 41 Christmas movies this year alone. First off, how? Secondly, do I have the time to watch them all? Do I have the energy to watch all 41 (mentally and physically) so as not to miss out on this timeless holiday tradition? […] 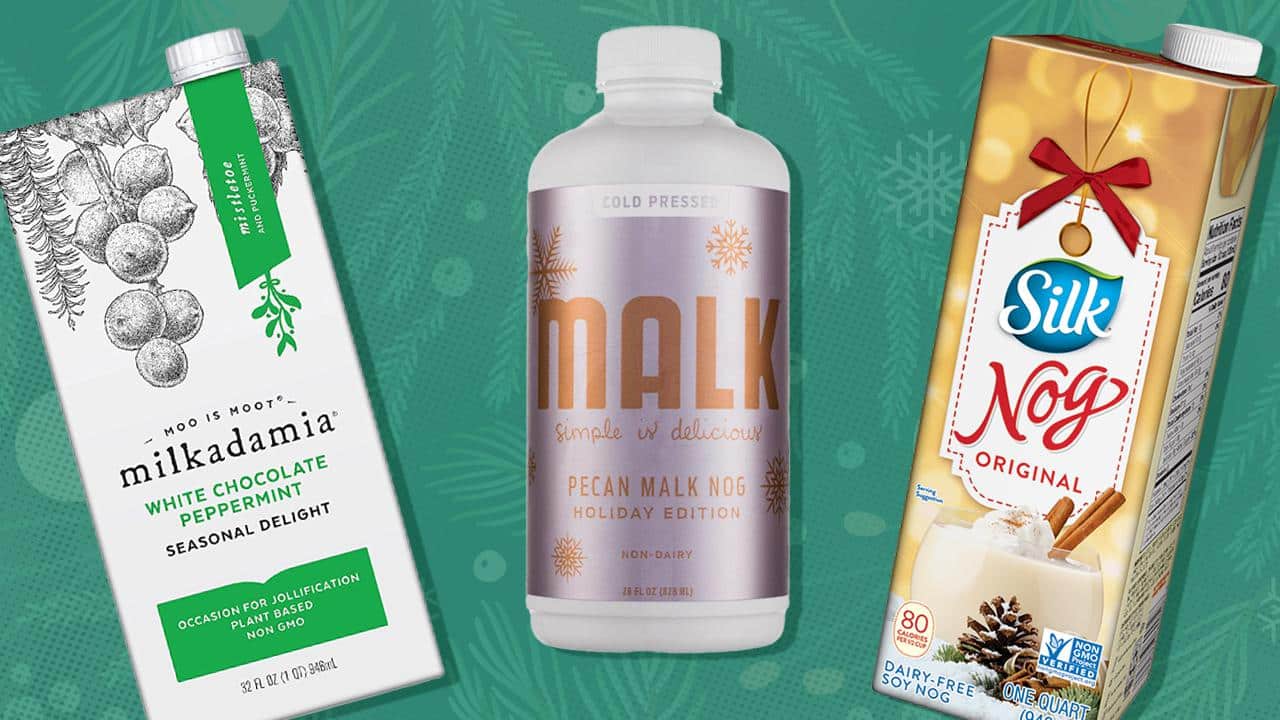 Nothing says holiday season quite like a cozy cup of something delicious in your hand. Whether you’re making a cup of coffee to start your day or winding down by the fire with nog at night, beverages can really make these wintry months feel festive and comforting. Plus, some flavors, like maple or peppermint, are […] 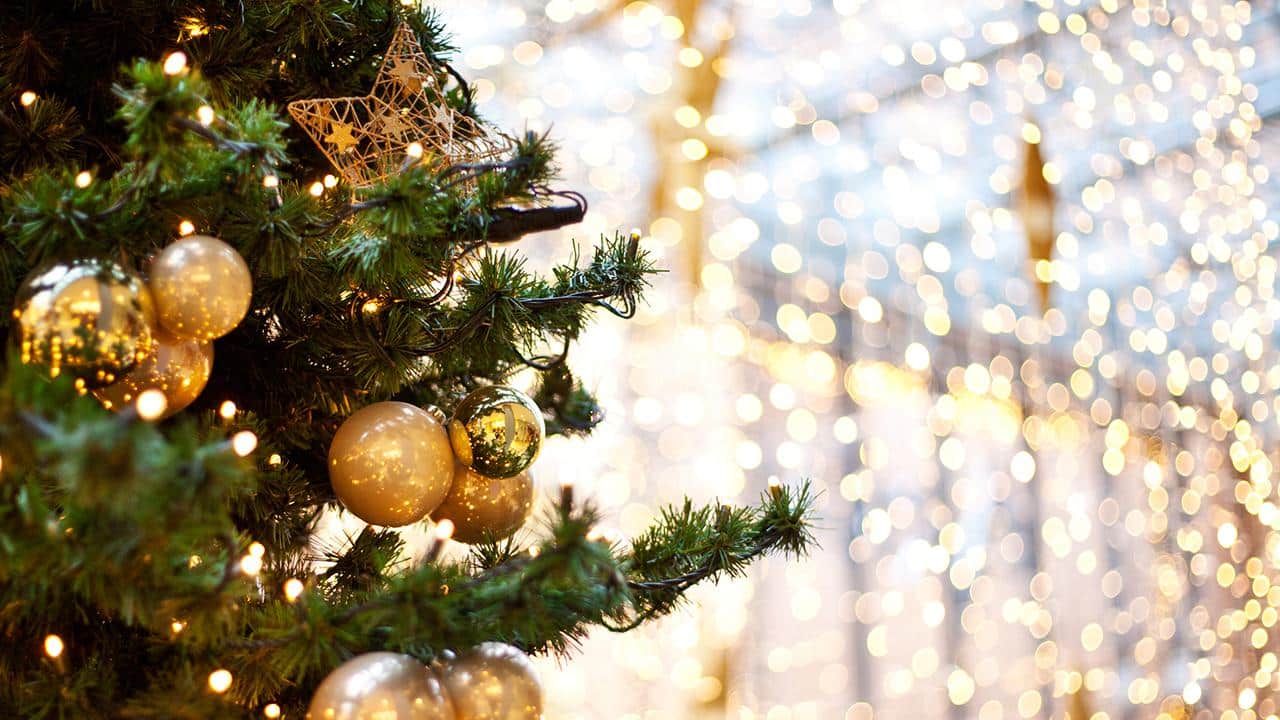 Though energy use is typically highest during the peak months of summer, December is the next biggest culprit for pulling sneaky amounts of energy. Light shows, holiday feasts and entertainment abound, but they don’t have to lead to surprise energy bills ringing in the new year. By nature, energy bills are higher when demand is […] 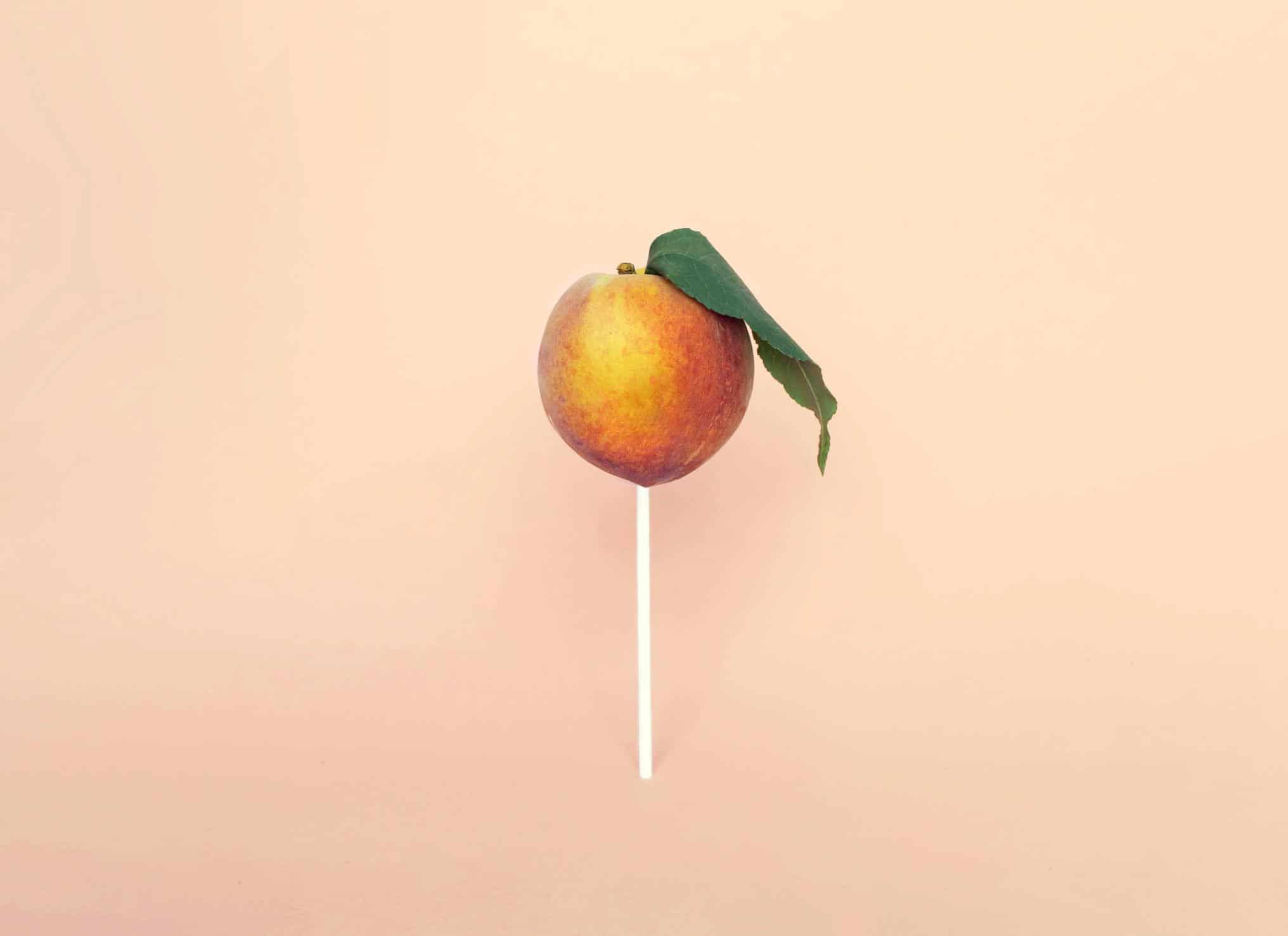 Sweets are peeking at us from every grocery and drug store aisle. Chocolates, gummy bears, little fun-sized bars of sugar and fat in 20-pound bags. These will give you calories, but not a lot of anything else — except maybe health problems. Eating too much candy can increase your risk of diabetes, cavities, and obesity. […] 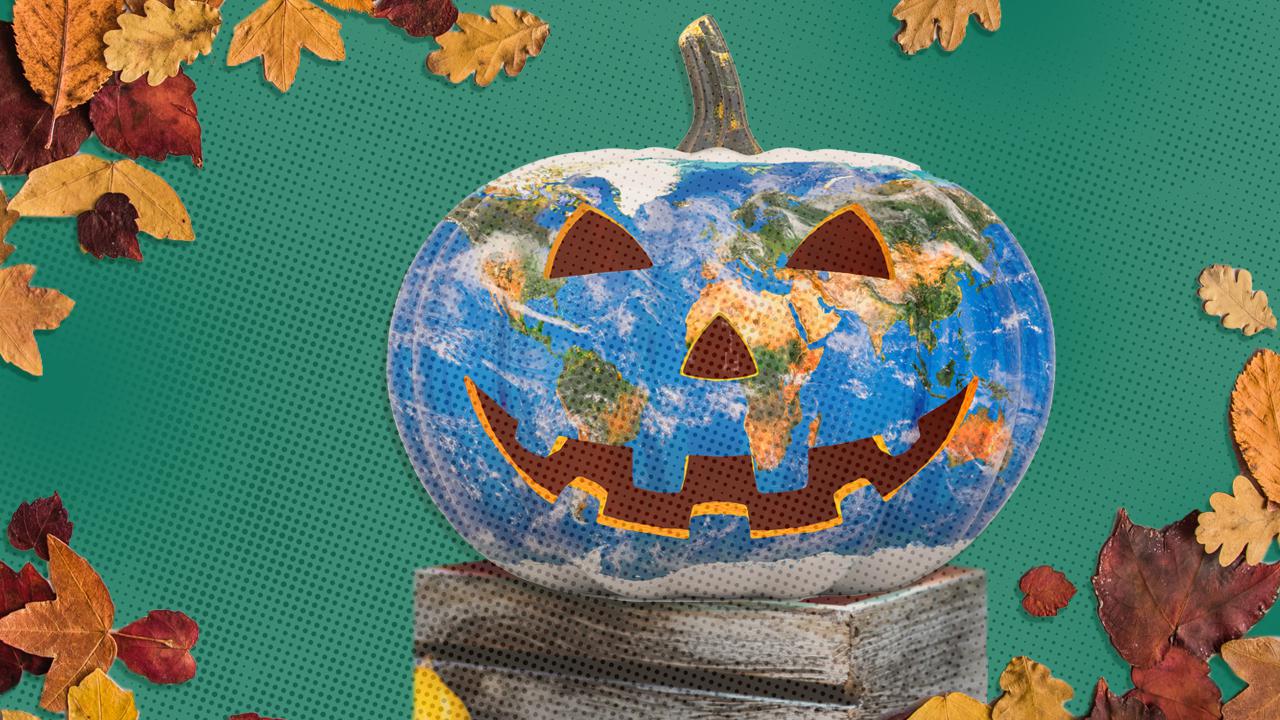 Ghosts and skeletons aren’t the only thing that makes the Halloween season spooky; the waste generated from trick-or-treat candy, Halloween parties, costumes, pumpkin carving, and decorating should all be cause for fright. A UK study found that 2,000 metric tons of waste are produced every year from Halloween costumes and clothes alone, which unfortunately isn’t […]

Record heat and extreme drought have caused several cities in southwest Washington, Oregon and California to ban fireworks this Fourth of July, citing wildfire concerns. Due to the extreme conditions, lighting fireworks at home could create a tinderbox-like situation, according to The Guardian. On Monday, Portland saw its hottest temperatures yet — a record high […] 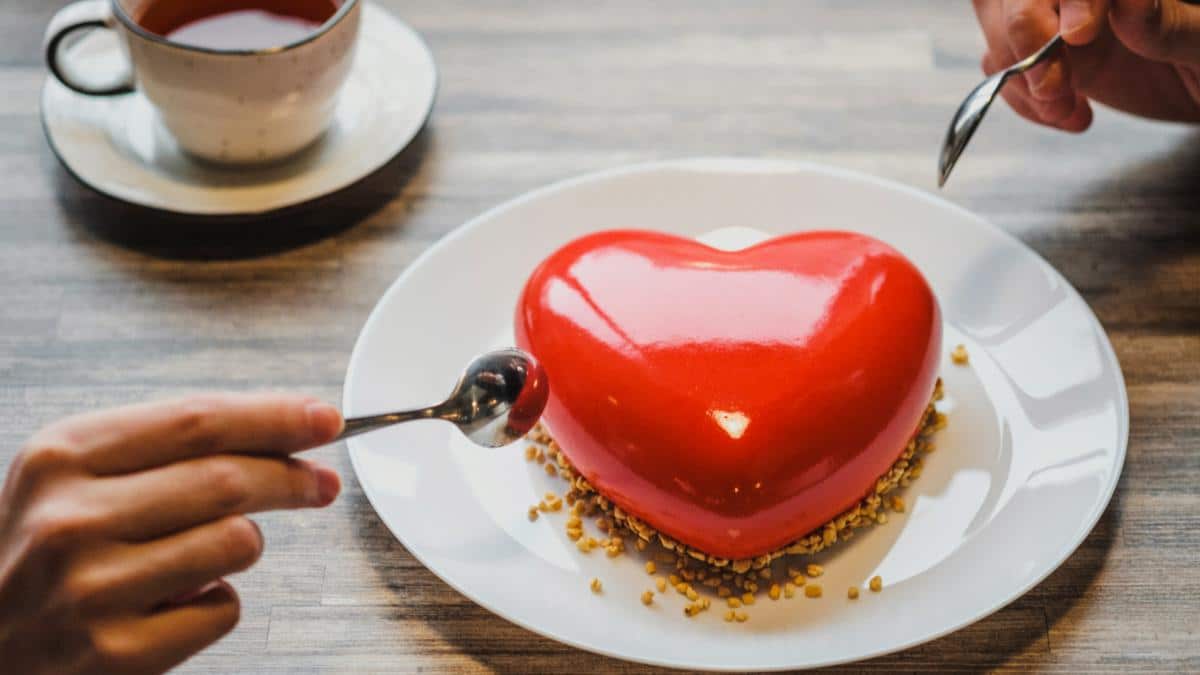 By Ryan Malosh Editor’s Note: With another holiday approaching, it’s tempting to want a taste of freedom from COVID-19 social distancing. Who doesn’t want sweet nothings over a glass of Champagne and some chocolate cake? But it’s also important to remember that daily case numbers are still higher now than they were throughout most of […]