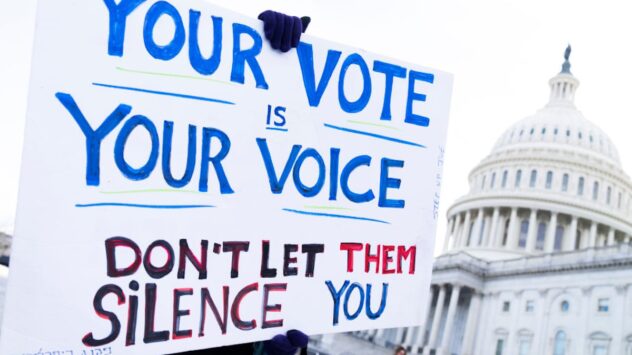 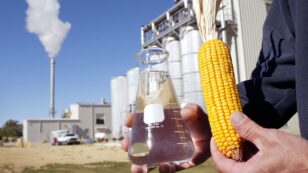 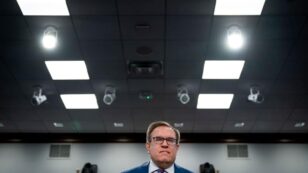 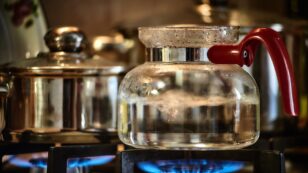 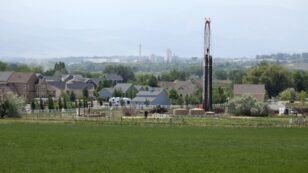 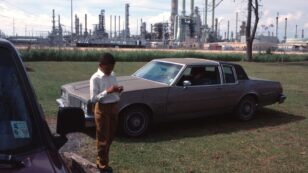 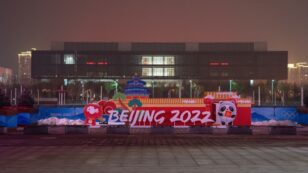 The Winter Olympics, set to begin on February 4, are facing a host of environmental challenges. Dangerous smog levels have hit Beijing, where the events will take place, and a lack of snow and even water and cold temperatures required to make artificial snow have posed further problems. Experts are also concerned about the viability […] 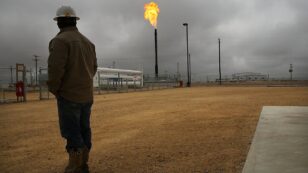 As the largest oil-producing region in the U.S., the Permian Basin in Texas and New Mexico is already a nightmare from a climate perspective.  But now a new report from Carbon Mapper and Environmental Defense Fund (EDF) reveals that oil and gas facilities in the area are emitting unnecessary greenhouse gas emissions in the form […] 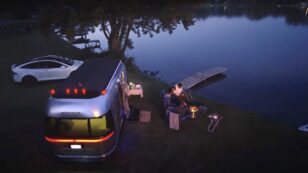 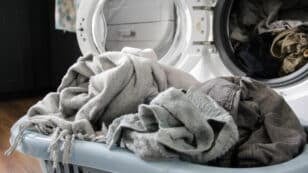 Every time you stick a load of clothes into a tumble dryer, you may be releasing hundreds of thousands of microfibers into the air. That’s the conclusion of a new study published in Environmental Science & Technology Letters Wednesday, which measured the fibers that escape from a household vented tumble dryer into the surrounding air. 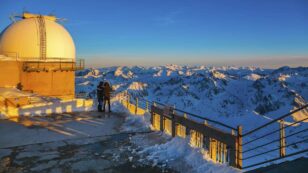 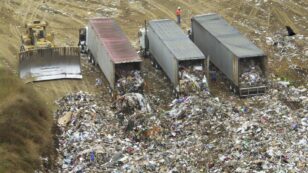 Corporate giant Walmart is being sued by the state of California for allegedly dumping 159,600 pounds of hazardous waste a year in the state’s landfills. The products, which include pesticides, toxic cleaning supplies, batteries, aerosol cans, latex paints and LED lightbulbs, are not materials the landfills are equipped to handle. Rob Bonta, California’s attorney general, […] 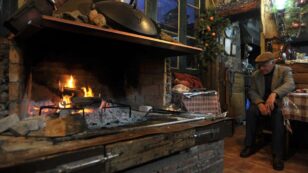 Sitting around the fire on a cold winter’s night may feel like a cozy treat, but wood burning is actually a major source of dangerous air pollution. Now, a new study published in Atmospheric Chemistry and Physics this month found that the practice of burning wood in the wintertime was responsible for almost half of […]