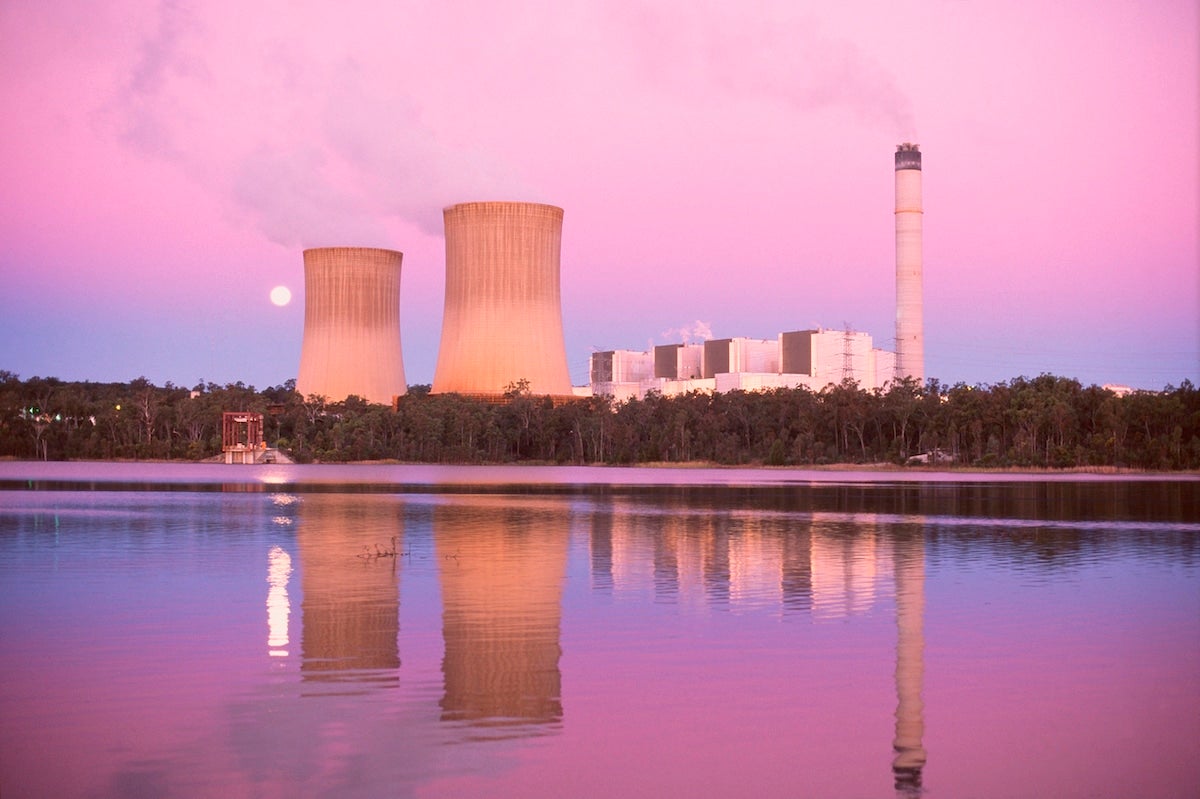 Queensland, Australia, is in the midst of a climate emergency. In the past two years, the state in the country’s northeast corner has experienced both extreme wildfires and extensive flooding. And off its coast lies the Great Barrier Reef, which has suffered six mass bleachings since 1998 as the climate crisis elevates ocean temperatures.

Despite all this, Queensland is one of Australia’s most coal-producing states, according to Reuters. But that might change. The government announced a $40 billion plan Wednesday to transition its coal-fired plants to renewable energy by 2035.

These goals will be backed by two major infrastructure projects, according to Australia’s ABC News: a “supergrid” linking renewable energy generators, transmission lines and batteries and the world’s largest hydro storage facility near Mackay. Experts say the plan may help the state — which was at risk for not meeting its previous 50 percent renewable energy goal — pick up the slack.

“What we have seen is a radical increase in ambition backed up by a number of specifically-funded projects,” University of Queensland economist John Quiggin said. “It’s a big change in the picture of electricity supply in Queensland. It could certainly end the stages of Queensland lagging.”

“That ensures workers will have the opportunity to continue careers with publicly owned energy businesses or elsewhere in the public sector,” Palaszczuk said in Wednesday’s speech.

Queensland currently has eight state-owned coal-fired plants and coal still provides 65 percent of its electricity, according to The Guardian.

“This is an incredibly significant day in our nation’s history,” Queensland Energy Minister Mick de Brenni told The Guardian. “Today Queensland commences the transition in an orderly way so that there’s no reliance by 2035 [on coal].”

Queensland is currently the highest-emitting state in Australia, and its overall emission-reduction goals still fall behind other states like New South Wales and Victoria. It has promised to cut emissions by 30 percent of 2005 levels by 2030 instead of 50 percent.

Its goals do put it on track to achieve net-zero by 2050, as the broader Australian government has pledged to do, according to Reuters. Australia’s Clean Energy Council also said the plan would make it possible for Queensland to meet its goal of reducing electricity emissions by 90 percent by 2035-2036.