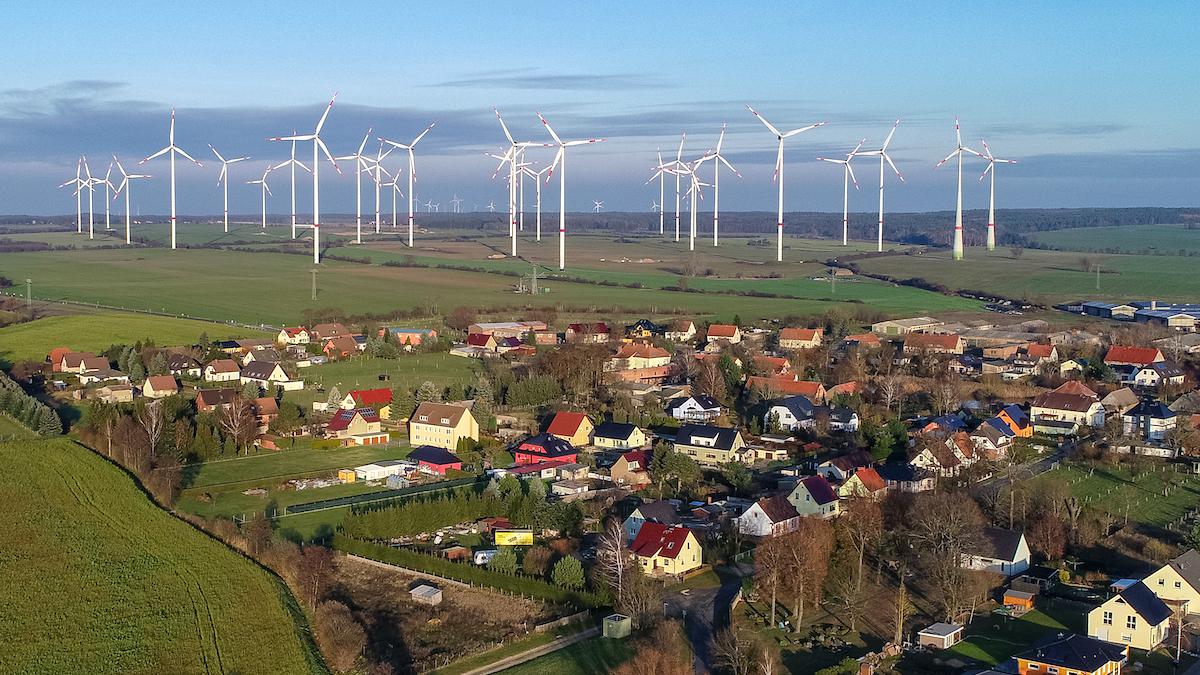 As renewable energy technologies scale up, their cost can be hard to estimate. A new report from the University of Oxford’s Institute of New Economic Thinking notes that the cost of renewable energies may be less than previously thought.

According to the study, predicted costs for renewables have likely been overestimated, as evidenced by the true costs of these energies, such as solar power, falling short of early pricing model predictions again and again.

The World Economic Forum explains that renewable price forecasts didn’t account for infrastructure cost improvements. For example, early pricing models estimated that solar power prices would fall about 6% per year from 2010 to 2020. In reality, costs dropped 15% each year.

This is important, because the initial investments of renewable energies are often a sticking point for making the switch from fossil fuels. But as the new report shows, renewable energy prices aren’t as high as anticipated. As the technology improves and scales up, the prices will continue to drop, too.

“More than half of the renewable capacity added in 2019 achieved lower electricity costs than new coal,” the International Renewable Energy Agency said in a separate report. “New solar and wind projects are undercutting the cheapest of existing coal-fired plants.”

The INET report authors note that rapid expansion of renewables is key to the best cost-savings. Through their research methods, they found that a fast transition to renewable energy could lead to a net savings of trillions of dollars compared to fossil fuels. If renewable energy continues to expand at the current rates for the next 10 years, the authors predict we could reach a near-net-zero-emissions energy system in 25 years.

“In response to our opening question, ‘Is there a path forward that can get us there cheaply and quickly?’ our answer is an emphatic ‘Yes!’” the study says. “The key is to maintain the current high growth rates of rapidly progressing clean energy technologies for the next decade. This is required to build up the industrial capabilities and technical know-how necessary to produce, install and operate these technologies at scale as fast as possible so that we can profit from the resulting cost reductions sooner rather than later.”