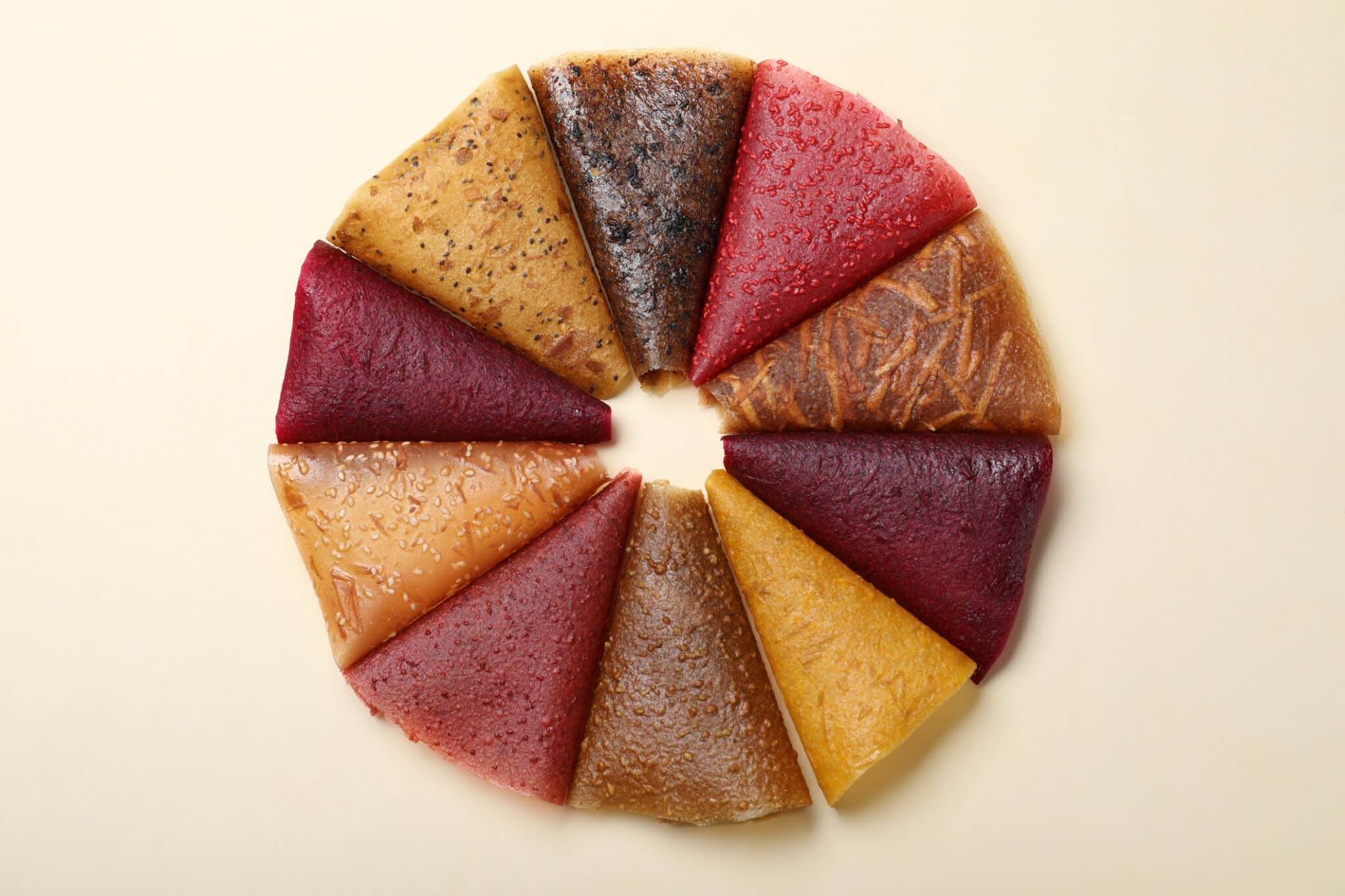 Fruit leather is generally considered a healthy snack to grab on your way to the cash register or toss in your child’s lunchbox.

But a new report from the Environmental Working Group (EWG) released Thursday revealed that these dried-fruit pancakes have a secret ingredient: pesticides. The environmental and public-health watchdog tested 37 organic and conventional fruit leathers from 10 brands including 365 Whole Foods Market, Bear, Bob Snail, Good & Gather, Stretch Island, That’s It and Trader Joe’s and found that all 26 conventional leathers tested positive for pesticide residues.

“The results affirm what we’ve said for a long time: Whenever possible, given your budget and other considerations, choose fruit that is both organic and fresh – not dried,” the report authors advised.

The Problem with Fruit Leathers

The EWG testing was based on samples collected around the Washington, D.C., area in 2021 and 2022. The group tested for two different markers of pesticide exposure:

In general, though, EWG science analyst and report co-author Sydney Evans told EcoWatch that the reason conventional fruit leathers contain so much pesticide residue is because of the limited number of fruits used to make them. When she was collecting samples, she noticed that, no matter the flavor on the package, the most common ingredient was apple. Another popular ingredient was strawberry. Both of these fruits are very high on EWG’s Dirty Dozen list of conventional fruits and vegetables to avoid because they contain higher concentrations of pesticides. In fact, strawberries have consistently claimed the No. 1 spot. Even if you can’t afford or find organic fruits, it is much easier to avoid pesticide exposure with fresh or dried produce. EWG’s Clean Fifteen list recommends conventional fruits like pineapple, papaya and mango that tested low or zero for pesticide residue. Further, in 2021 EWG tested 30 dried fruits and found that conventional cranberries, dates, figs, mangoes and prunes did not have any detectable pesticides.

“EWG is all about empowering consumer choice and knowledge,” Evans told EcoWatch. “And so I think what I took away from this after completing the study was how confined the options for fruit leathers really are if you’re trying to protect yourself from pesticide exposures.”

The Problem with Pesticides

But why should a shopper go out of their way to avoid pesticides, especially since most of the residues EWG finds are below the legal limit for pesticide exposure set by the Environmental Protection Agency (EPA)?

“Each pesticide is designed to be toxic,” Evans said. “They are designed to ward off or kill pests of different varieties.”

Pesticide exposure has been linked to a variety of serious health problems including cancer, impacts on the neurological or reproductive systems, liver and kidney damage and hormone disruption, according to the study. And even if each pesticide is present at legal levels, scientists are concerned that exposure to a cocktail of pesticides could have an impact greater than the sum of its parts.

And children face even greater risk.

“They’re smaller, so they’re eating more food and drinking more water per pound of body weight than adults are,” Evans told EcoWatch. “So they’re getting more exposure based on their size. They’re of course developing. So they are particularly vulnerable to the effects of a lot of these things.”

Early exposure to pesticides has been linked to childhood cancers and developmental and behavioral problems, the American Academy of Pediatrics has said.

Finally, even if you’re willing to take the risk with your own health, conventionally-grown produce also exposes agricultural workers to pesticides. People of color in the U.S. are more likely to be exposed to pesticides, partly because 83 percent of farmworkers identify as Hispanic. When we buy organic, Evans said, “not only are we then protecting […] the person buying it, but also anyone that’s working in the agricultural sector growing those things.”

So what should you do if you’ve been feeding yourself or your child a steady diet of conventional fruit leathers? The first thing, Evan said, was not to panic or feel guilty. The whole purpose of publishing tests like this is to help people make informed, healthy choices going forward.

“[W]e’re talking about lower-level, long-term exposure, so anything that you do to change today to lower those exposures is only going to help further on down the road,” she said.

Organic fruit leathers are an option if you really enjoy the snack. While only one organic leather tested–Good & Gather (Target) Organic Fruit Strips Strawberry–had zero pesticides, the concentrations were generally lower than conventional options. Pesticides can still end up on the organic products because they drift over from conventional fields or contaminate the product during processing, but the product was not grown under a steady spray of toxins.

Dry fruits are also an option because it is easier to choose fruits that test lower for pesticides and because they are less likely to have extra ingredients like preservatives or additives. However, ultimately EWG said that fresh fruits were the healthiest choice for another reason: They have a lower concentration of sugars.

Consumer advice dispensed, it’s important to note that protecting yourself from pesticides shouldn’t only be your responsibility. The report observed that many pesticides used in the U.S. are either regulated more carefully or outright banned in other countries.

Evans said that existing regulations also don’t take into account the potential risk of being exposed to multiple pesticides at once.

“EWG is really for strengthening these regulations and protections for people around pesticides, because it’s just not sufficient when you’re being exposed to five ,10, 15 pesticides each time you have one of these fruit leathers, for example,” she told EcoWatch.