Can You Lower Your Electric Bill as You Charge Your EV? 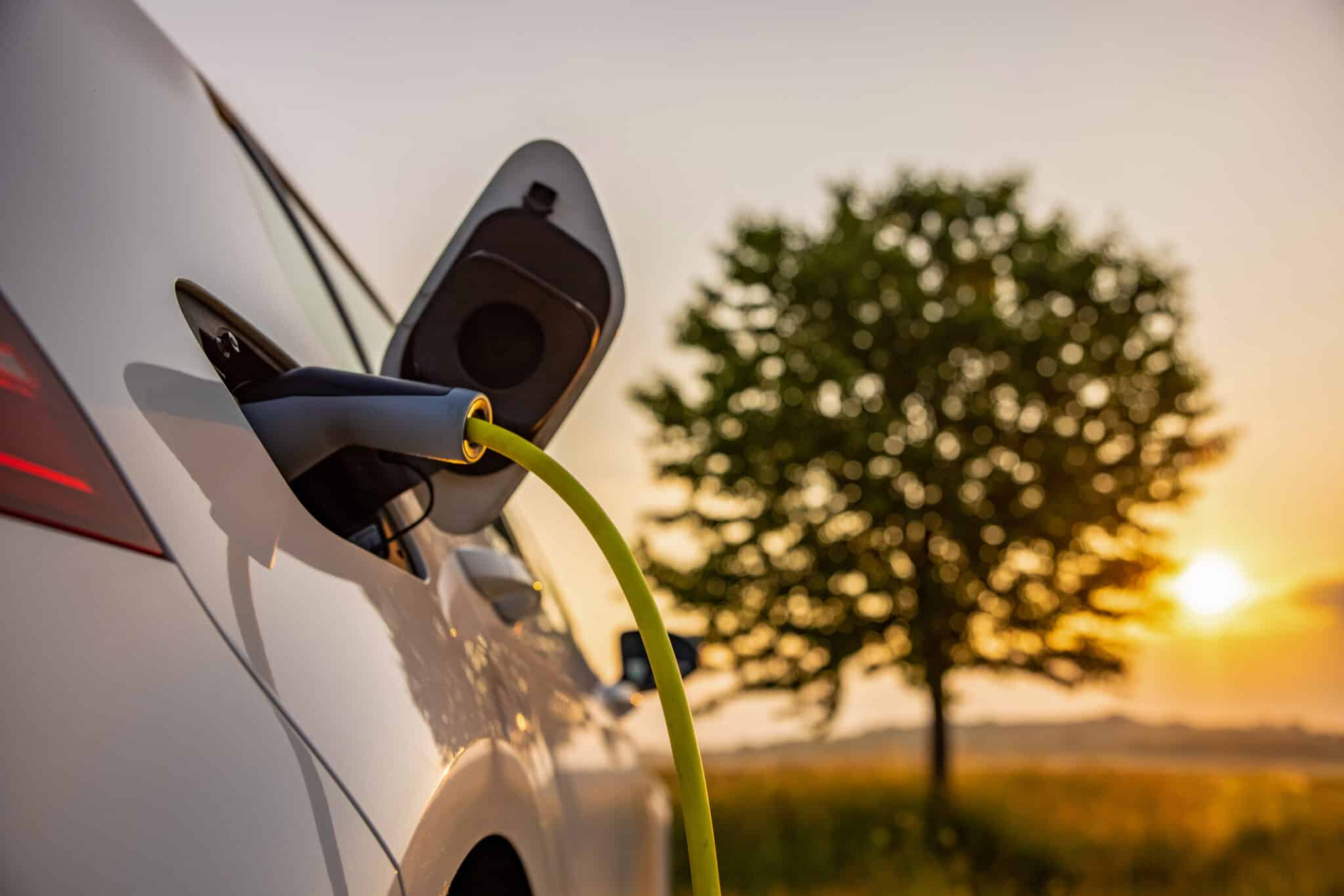 In August, NineDot Energy, in partnership with Fermata Energy, took a step towards a future of clean – and money-saving – electric energy.

At a garage in Red Hook, Brooklyn, the company installed three bidirectional EV chargers connected to Nissan Leaf electric cars, which are part of the Revel car-sharing service. But what makes this hook-up special? These chargers, called Vehicle-to-Grid (V2G) chargers, can feed energy from the car battery back into the local power grid.

“The project has successfully demonstrated the ability to interconnect bidirectional electric vehicle chargers on the Con Edison grid and safely and reliably export power back during hours of peak demand,” said Karen Alter, chief marketing officer of NineDot Energy, in an e-mail.

Essentially, during hours of peak energy use, like in summer, the bidirectional charger will send power from the battery to the main grid, which in New York City is run by Con Edison. According to Fermata Energy, the company that developed the charger, it will send 45 kilowatts of energy from the battery storage back to the grid. And while this amount may seem small, if it can be scaled up, the power sent back to the grid will only grow, saving consumers on their electric bill.

“Each can generate thousands of dollars of value in NYC thanks to the way Con Edison prices exporting energy back to the grid during peak hours in the summer,” said Alter.

Fermata was founded by David Slutzky, an entrepreneur who has also worked at the White House on sustainable development and is on the faculty at the University of Virginia. Fermata Energy has been working on other V2G projects around the country. Another project is in Roanoke, North Carolina, where Nissan Leafs are plugged into bidirectional charges and sending power back to the grid, operated by Roanoke Electric Cooperative.

And other clean energy companies that are manufacturing bidirectional chargers have hit the ground running. Out in San Diego, eight electric school buses from a local school district are plugged into the San Diego Gas & Electric grid using bidirectional chargers, in collaboration with a tech company called Nuvve. This is the second electric school bus project in the San Diego area that Nuvve, a company that makes V2G chargers, has been involved with.

“When a V2G interconnection occurs, the bus, charger and grid are essentially talking to each other,” said Gregory Poilasne, founder and CEO of Nuvve, said in a statement. “This communication through our GIVe platform is essential: it monitors the amount of energy being sent to the grid, while ensuring there’s enough energy necessary for drivers to complete their routes the next day.”

But these small-scale projects point to a larger energy strategy in the U.S. Back in April of this year, The U.S. Department of Energy announced a Vehicle to Everything (V2X) Memorandum of Understanding (MOU). This initiative is a collaboration between the DOE, unions, worker’s associations, power operators, and energy companies, mostly on the West Coast. Fermata Energy was one of the signatories. And while it is not a piece of legislation, the MOU is an example of a government agency helping public and private enterprises accelerate the push to a cleaner transportation future. The understanding includes not only V2G, but vehicle-to-building and vehicle-to-load innovations:

Bidirectional plug-in electric vehicles (“PEVs”) present the potential for increasing the country’s energy security, economic vitality, and quality of life. Bidirectional PEVs, including plug-in hybrid electric and all-electric vehicles, could play a key role in the country’s transportation future and present an opportunity to support the electrical grid as part of a broader approach to vehicle-to-grid integration.

Vehicle-to-Grid is just one option for EV battery chargers. Another use of the bidirectional charger is the ability to charge other things like other electric cars, tools, or your house. In what might be the biggest boost to this nascent tech is the fact that Ford’s new EV, the sold-out F-150 Lightning, comes equipped with a bidirectional charger that can be used to power your house. This involves installing an expensive wall unit, but still, points to the evolution of this charging industry and infrastructure. GM, Hyundai, and VW are also exploring V2G options.

One of the target markets for bidirectional charging will be fleet owners, like those Revel cars in Brooklyn. And while Teslas are not yet equipped with this kind of charger, having a fleet of taxis or rideshare electric cars that are feeding power back into the main grid would seem to make a lot of economic sense.

“This use case is perhaps most attractive for a fleet owner that can manage and guarantee the vehicles are available to be discharged during the dedicated windows,” said Alter.

But as electric cars become the norm in the near future, the stress on the power grid will only increase. And bidirectional charging might just turn into one of the main advantages of having an electric car, and relieve the stress on what might quickly become an overburdened electric grid.

“We believe V2G projects will serve as a valuable resource to reduce peak demand and to better utilize the grid’s energy that is produced with less carbon,” said NineDot Energy’s Karen Alter.

Craig Thompson
Craig Thompson is a freelance writer interested in the intersection of tech, policy and human ingenuity on the future landscape of energy and climate change. He’s written for Venture Beat, Xconomy, the Village Voice, and PopMatters. He holds a graduate degree in journalism from the Craig Newmark Graduate School of Journalism.