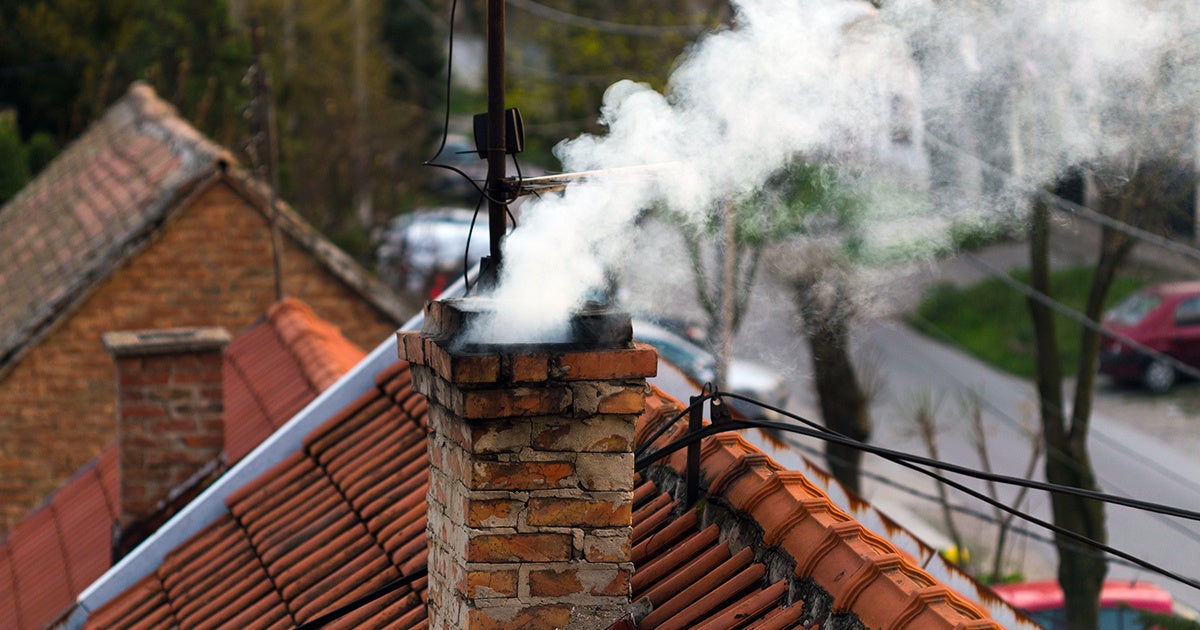 It may be natural, but there’s nothing safe or environmentally sound about heating your home with wood.

The World Health Organization has ranked air pollution and climate change as the top health threat for 2019. One in nine deaths around the world are due to air pollution.

In Canada, air pollution kills nine times more people than automobile accidents. My own research shows that in rural British Columbia the main source of winter air pollution is residential wood burning, and that it is mostly being ignored and rarely monitored by government.

Wood smoke may smell good, but it is not good for you.

The main threat comes from the cocktail of tiny particles and droplets that are about 2.5 microns in diameter (also called PM2.5). Due to their size, they easily work their way into our lungs, bloodstream, brain and other organs, triggering asthma attacks, allergic responses, heart attacks and stroke.

Wood smoke affects everyone, but children are especially vulnerable in part because their respiratory systems are under development. Pregnant women exposed to wood smoke may have children with smaller lungs, impaired immune systems, decreased thyroid function and changes to brain structure that may contribute to difficulties with self control. Children who are hospitalized for lower respiratory tract infections are more likely to have a wood stove in the house, although other factors may also play a role.

The elderly are also at risk. A recent study of people living in BC, in Kamloops, Prince George, Courtenay and the Comox Valley, showed that wood stove pollution significantly increased the rate of heart attacks in people over 65.

And that nice smell? It comes from benzene, a carcinogen (cancer-causing substance) and acrolein.

With the dozens of toxic and carcinogenic chemicals in wood smoke, it’s inconsistent for governments to ban smoking and vaping in public places while ignoring the smoke from wood stoves and fireplaces.

Neither Sustainable Nor Carbon Neutral 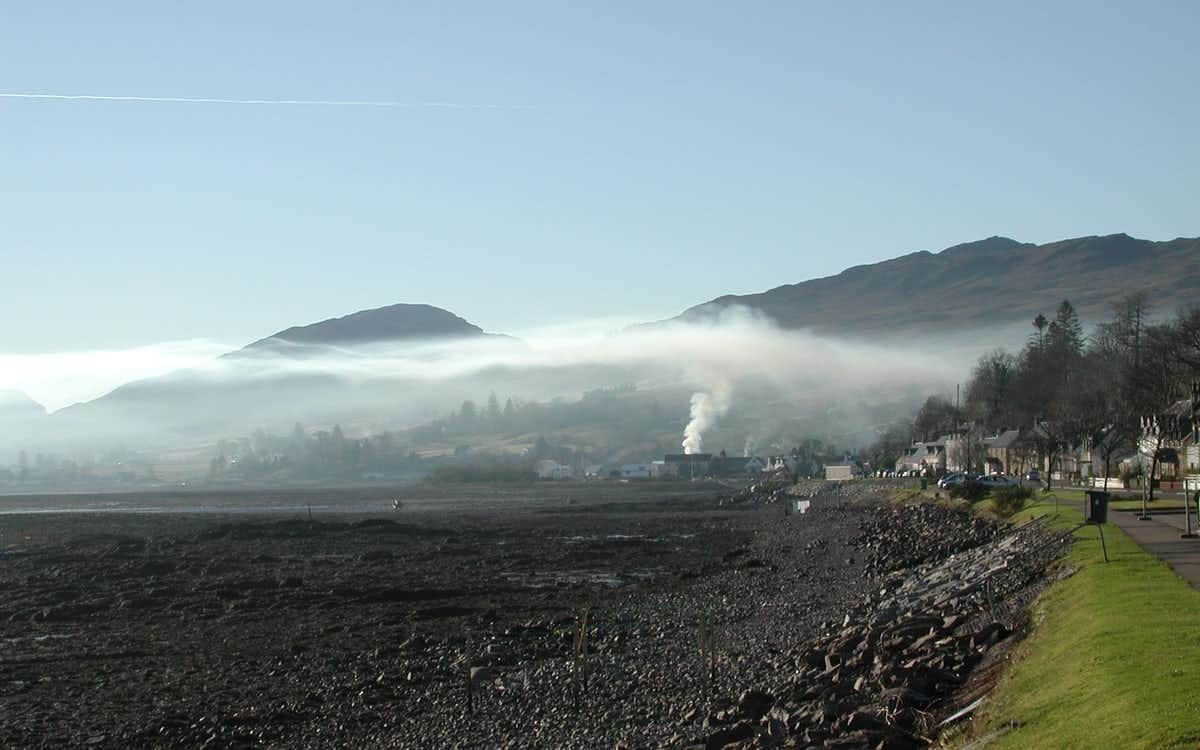 Pollution from wood fires can become trapped in a valley when warm air holds cold air close to the ground.

Burning wood for energy releases more carbon than burning coal and it is speeding up climate warming. It also releases black carbon, a powerful short-lived pollutant, that can accelerate the melting and retreat of glaciers.

There are alternatives. For everyday heating, mini-split air source heat pumps are an excellent option. They are often three to four times more efficient than electric baseboard heaters and can work in colder climates. For example, the community of Skidegate in Haida Gwaii placed heat pumps in every house, reducing the use of wood for home heating.

Efficient propane stoves and heaters are an excellent complement to heat pumps and can provide top-up heating on very cold days as well as backup heating during power outages.

Most regional and municipal governments in BC have been reluctant to deal with these issues, and tend to focus on wood stove exchange programs as the solution. Based on my current research, the vocal response by the wood-burning industry and its customers often drowns out reasoned discussion.

The BC Lung Association has also been a strong advocate of wood stove exchange programs. But even the cleanest, highest level of eco-certified wood stoves generate more particulate matter per hour than 18 newer diesel passenger cars — and the wood stove may be right beside you.

Citizen Science is a Gamechanger

Concerned citizens have set-up an extensive and a growing network of low-cost air quality monitors made by PurpleAir. Kamloops, for example, with a topography that tends to trap air pollution from heavy industry and residential wood burning, has 30 of these wifi-enabled, real-time sensors, as do hundreds of other communities around the world.

These monitors show a distinct and troublesome pattern. The clear “signature” of wood burning shows that many rural BC communities often have winter air pollution levels that far exceed those seen in larger cities like Victoria and Vancouver. Some of the sensors register air quality readings that rival bad air days in China and India. Wood smoke is creating hot spots that expose people to levels of air pollution not normally recorded by provincial air quality monitors.

Wood smoke, and the cultural and social practices that allow it to be generated without much regulation and control, operates in a vacuum where preconceptions, origin stories and strong emotions impair action. We need another narrative.

Lack of government action to deal with this problem encourages people to ignore this evidence and to underestimate the risk. Burning wood deprives people of the right to breathe clean air in their own homes, and it ultimately represents an uncontrolled form of secondhand smoke exposure with broad implications.