Who Are the World's Renewable Energy Leaders? 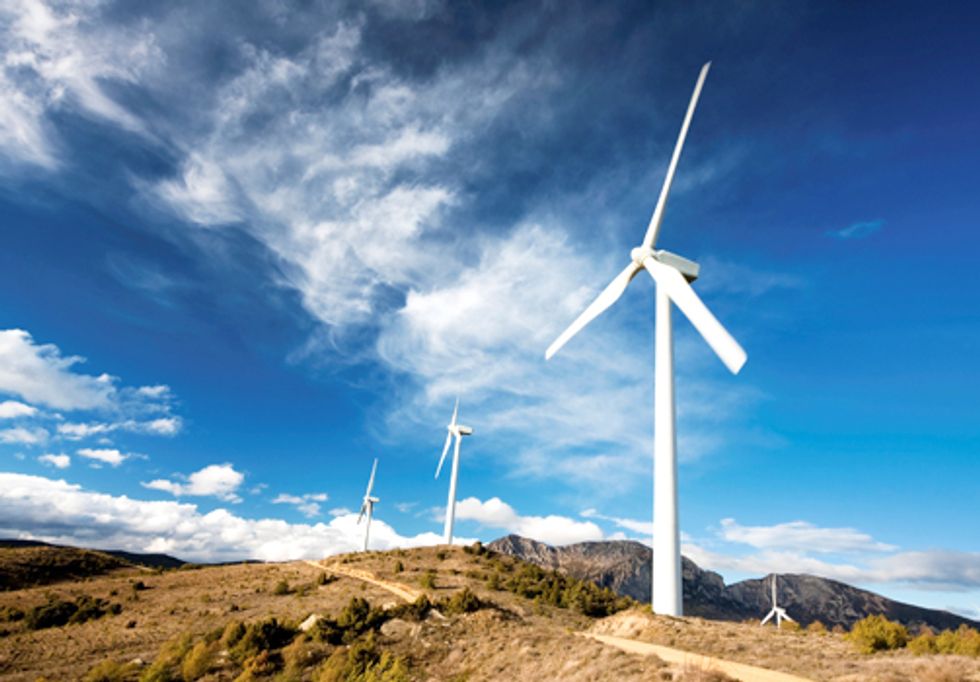 U.S. production of renewable energy has increased by more than 300 percent in the past decade, but the U.S. still lags far behind Europe and Indonesia and is only slightly ahead of Mexico in the percentage of electricity it gets from renewable sources, according to a new report from the Natural Resources Defense Council (NRDC).

European countries, led by Germany, get more of their electricity from wind, solar, geothermal and other renewable sources than any other region in the world, NRDC’s global renewable energy scorecard shows. The U.S. got about 2.7 percent of its electricity from renewables in 2011, making it No. 7 among G-20 member countries.

Renewable energy is expected to be a major issue at the upcoming Rio+20 Earth Summit in Brazil. NRDC is advocating for countries to adopt policies to increase the percentage of electricity they get from renewable sources to 15 percent by 2020.

Already some smaller, non-G-20 countries such as Spain, New Zealand and Iceland get more than 15 percent of their energy from renewable sources.

Favorable governmental policies and strong private-sector investments have helped to increase the availability of renewable energy in the U.S. and elsewhere, according to Jake Schmidt, NRDC’s International Climate policy director.

“Unfortunately, the very policies that have increased our renewable energy supplies and reduced our dependence on dirty fossil fuels are now under fire in the United States and elsewhere,” Schmidt said. “That’s not just a threat to the thousands of new jobs being created by the renewable energy industry, but also a threat to our health, our environment and our planet.”

“At the Earth Summit, civic and corporate stakeholders must commit to do more to increase electricity production from renewable sources,” Schmidt said.

“A global agreement to spur this deployment would be helpful,” he added. “But it is more important that key actors come to Rio+20 with individual country commitments to increase the amount of renewable energy to 15 percent of total electricity by 2020—more than doubling what is predicted under current trends.”