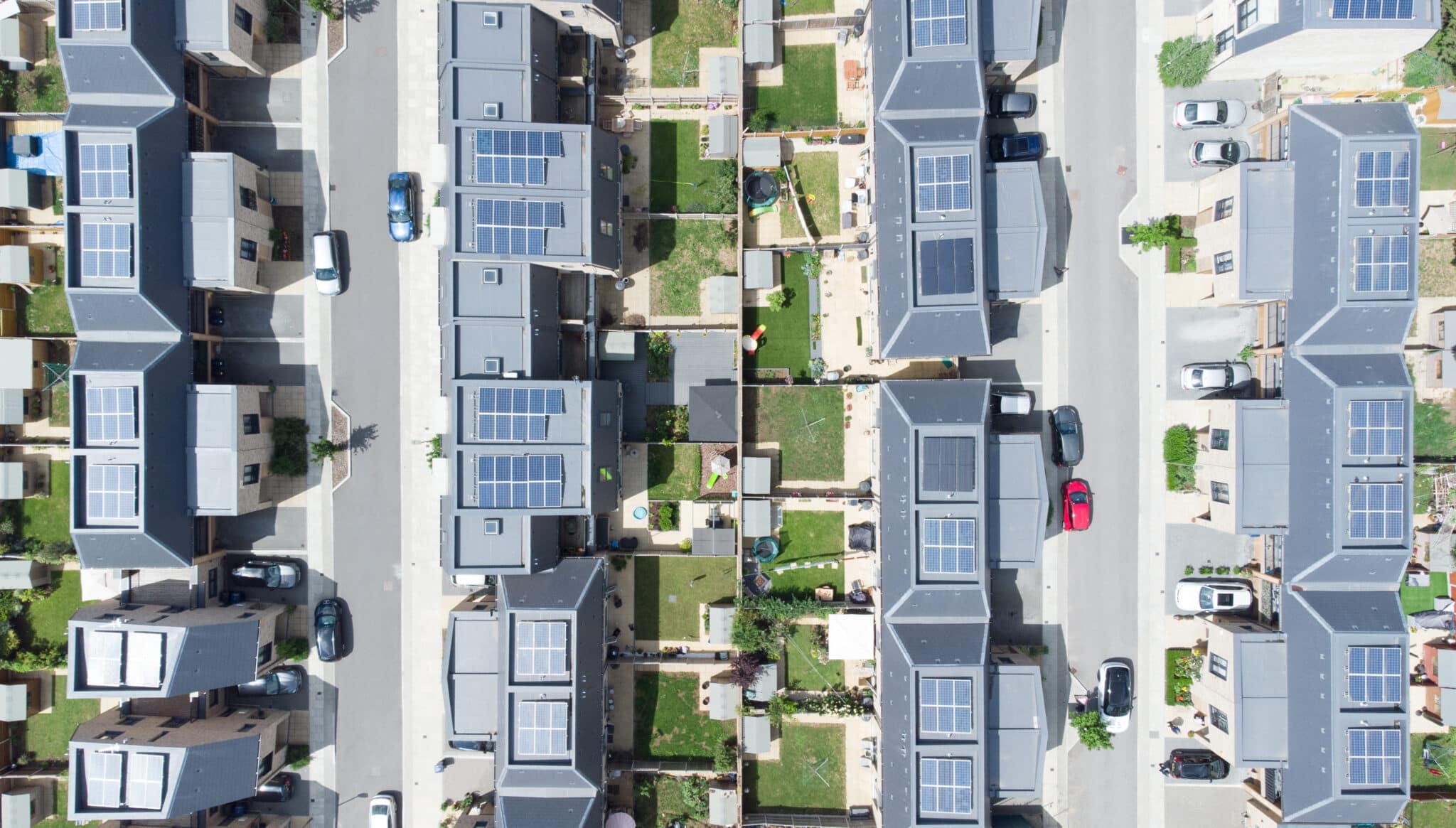 The residential home solar market broke growth records for the fifth time in a row during the second quarter of 2022. Richard Newstead / Moment / Getty Images

As conventional energy becomes more unstable, the idea of making your own with the help of the sun becomes more attractive, and this is reflected in the fact that the residential home solar market broke growth records for the fifth time in a row during the second quarter of 2022, according to data from the Solar Energy Industries Association (SEIA).

“While residential solar power currently generates just a fraction of the country’s overall electricity, it has continued to grow rapidly in recent years, despite COVID-19-related supply chain issues, import restrictions and other obstacles,” Rebecca Leppert and Brian Kennedy wrote in an October analysis for the Pew Research Center.

As of December 2021, there were more than three million solar installations in the U.S. market, most of them residential photovoltaic (PV) panels, as PV Magazine reported at the time.

Residential SolarReviews noted in 2021 that requests for quotes for solar installation had gone up by 130 percent during that year. In a survey published in January, the Pew Research Center found that eight percent of U.S. homeowners have installed home solar panels, which is double the four percent with solar panels in 2016 and up from the six percent who had installed solar panels in 2019. A further 39 percent said they had seriously considered installing them in 2021, which was a seven-point decrease from 2019.

According to the survey, there are regional and political differences in who is installing solar panels, with people in Western states and Democratic voters more likely to have already installed or to be seriously considering installing solar panels. For people of all parties, saving money was the number one reason for installing or considering solar panels at 92 percent of respondents who either had or were considering panels. However, 81 percent of respondents said that climate concerns motivated them as well. A report co-published by SolarReviews and the University of California, Berkeley, in 2021 also found that the primary motivations for solar installation were bill savings followed by becoming more resilient to extreme weather events and reducing the household carbon footprint, PV Magazine reported.

The home installation of solar panels is still expensive, however, costing between $16,870 and $23,170 after the 30 percent solar tax credit included in the Inflation Reduction Act (IRA).  The SolarReviews report said that 72.5 percent of people who did not install solar panels said that the installation price was the main barrier, though this was before the IRA passed in August, according to PV Magazine.

Overall, the U.S. solar industry still has room to grow, representing just 4.5 percent of the nation’s energy, according to the SEIA. However, it represented 39 percent of new electricity capacity in the first half of 2022, and the IRA is set to boost the sector going forward.

“The Inflation Reduction Act has given the solar industry the most long-term certainty it has ever had,” Wood Mackenzie principal analyst Michelle Davis said in a statement published by SEIA. “Ten years of investment tax credits stands in stark contrast to the one-, two-, or five-year extensions that the industry has experienced in the last decade. It’s not an overstatement to say that the IRA will lead to a new era for the U.S. solar industry.”