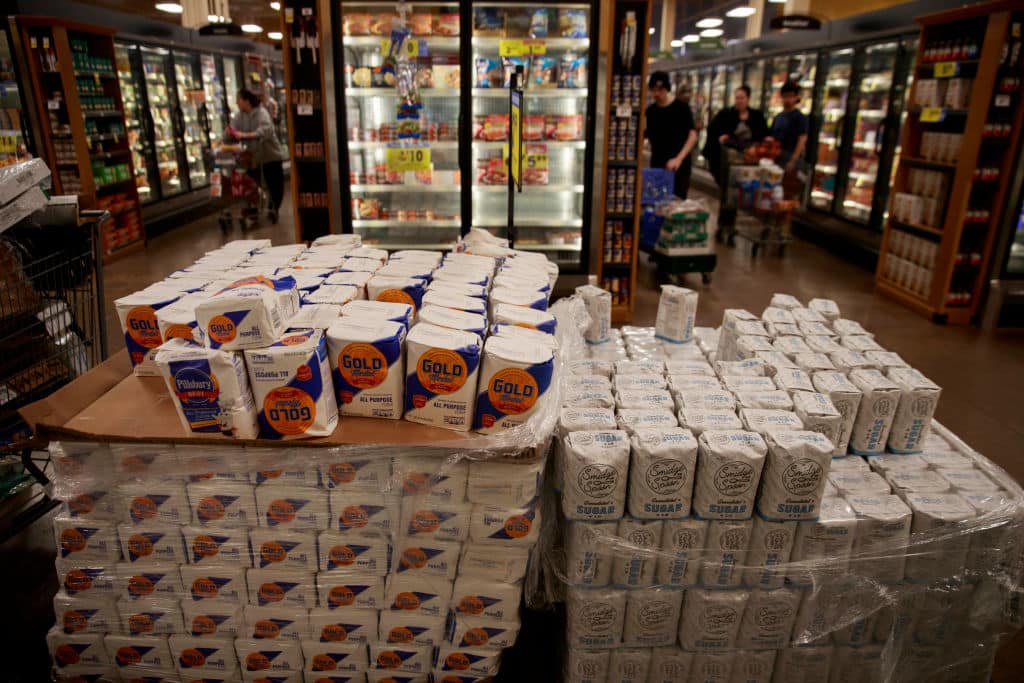 The study, “Sugar taxation for climate and sustainability goals,” was published in the journal Nature Sustainability.

“The massive quantities of plant matter and sludge washed from mills decompose in freshwater bodies, absorbing all the available oxygen and leading to massive fish kills,” the World Wildlife Fund website said.

In the study, researchers analyzed the possible benefits that the reduction of sugar consumption by converting land currently being used to grow sugarcane to other uses could have on sustainability as well as climate. The researchers pointed out that the taxing of sugar could be a way to accomplish this reduction, according to the press release.

The study’s authors, Lewis King and Jeroen van den Bergh, both from ICTA-UAB, looked at three different scenarios in their examination of putting land currently being used to grow sugarcane to different uses. They included sugar beet crops in the EU being converted to ethanol production, sugar cropland in the EU being reforested and the EU exporting its surplus sugar while Brazil’s sugarcane is repurposed from sugar to ethanol.

The researchers found that reforesting would cause emissions to fall, and that the reduction in emissions each year would be doubled by converting sugar beet crops to ethanol, and increased four times by the export of the EU’s sugar surplus while Brazil starts using its sugarcane to make ethanol instead of sugar.

“Land laid bare in preparation for cane planting is stripped of any protective cover, allowing the soils to dry out,” the World Wildlife Fund website said. “This impacts overall microorganism diversity and mass, both of which are essential to fertility. Additionally, exposed topsoil is easily washed off of sloping land, with nutrients leached from the topsoil. Further, the continual removal of cane from the fields gradually reduces fertility and forces growers to rely increasingly on fertilizers.”

The study found that an agreement between the EU and Brazil in which the EU put its emphasis on the production of sugar from sugar beet and Brazil put its focus on its sugarcane being used to produce ethanol would have the most beneficial environmental impact.

The researchers found that there would be minimal economic impact on farmers in Brazil and the EU, as using sugarcane to produce ethanol instead of sugar is known to be an economically sound option in Brazil, the ICTA-UAB press release said.

“It provides a clear example of how broad collaboration can help direct society in a more sustainable direction,” said Van den Bergh, who is a Catalan Institution for Research and Advanced Studies research professor at ICTA-UAB.

Policies with the goal of helping society to alter their behaviors, coupled with education, have helped reduce tobacco consumption in the EU, and a similar strategy could be used in helping to reduce the consumption of sugar, the press release said.

In countries like the UK, the taxation of sugar has proven to be popular politically, as well as effective, so it could be a good tool to help reach climate change targets.

The taxation of sugar would also lead to the reduction of the sweet ingredient in beverages and other products.“For sustainability policies to be both efficient and effective, we must consider the full impact across the three — environmental, social, and economic — pillars,” said ICTA-UAB researcher and lead author of the article Lewis King in the press release. “Changing how we use sugar crops presents an appealing strategy from this perspective as sugar is arguably the least efficient crop to be used as food, apart even from its negative health impacts; moreover, it is the most efficient crop for biofuel from a net energy perspective.”