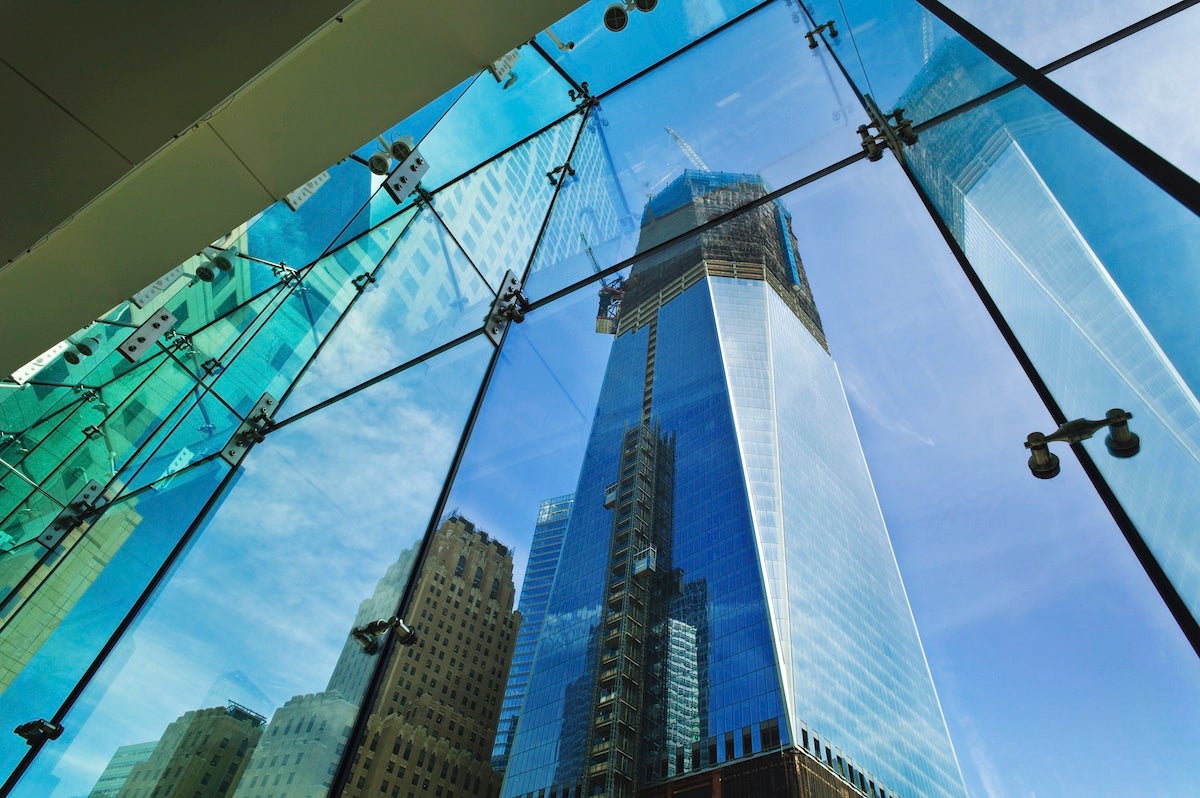 Research from the National Renewable Energy Laboratory (NREL) has found that for highly glazed buildings, like the shimmering skyscrapers of big cities, photovoltaic (PV) windows make a sizable difference in the building’s carbon footprint, reducing energy use and CO2 emissions by as much as 40%.

The study, published in the journal One Earth, outlines how PV windows can be an important component for designing highly glazed buildings that reach net-zero targets. According to the study, about one-third of global energy consumption comes from buildings, showing the need to reduce energy demand and related emissions. But despite the known downsides of highly glazed buildings, like poor energy performance and thermal efficiency, they are still a popular choice in the industry.

“There are preconceived notions of what an energy-efficient building looks like, and it usually is not highly glazed, and it probably isn’t very tall,” Lance Wheeler, a scientist at NREL, said in a statement. “We found that there are other ways to build high-efficiency buildings.”

The authors found that highly glazed buildings can reach lower energy consumption and carbon emissions through the use of PV windows. Combined with simple geometric changes, PV windows of an office building could save 10,000 to 40,000 gigajoules (GJ) of energy per year and could see a reduction of 2,000 tons of annual carbon emissions.

The authors analyzed buildings with a window-to-wall ratio of 95% and used software they developed called PVwindow to model PV windows in building simulations as well as other software, including EnergyPlus and OpenStudio. They tested different PV glazing technologies on a building in eight cities representing different climates. Areas with more temperate climates and changing seasons, like New York City or Denver, had better results for reducing energy use and carbon emissions compared to cities in warmer climates, like Tucson.

Highly glazed buildings require more energy to keep the people inside cool with so much sunlight coming in through the windows, but PV windows are thermally efficient, using absorbed energy to produce electricity. Further, including PV windows with solar panels outside the building and/or on the roof could not only reach net-zero but may even generate more energy than a building needs.

“Picture a skyline in, like, New York City where there are these high-rise buildings that are entirely glass,” Wheeler said. “They’re fully glazed. The Freedom Tower has millions of square feet of glass. It could be a power plant in itself.”