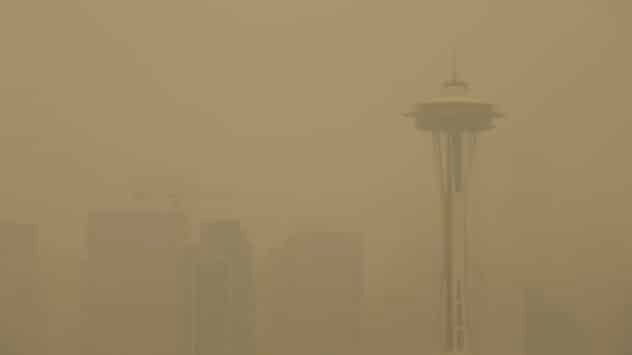 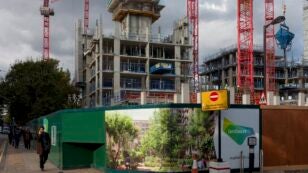 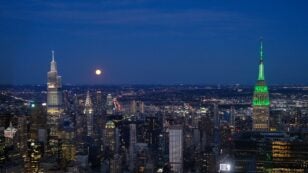 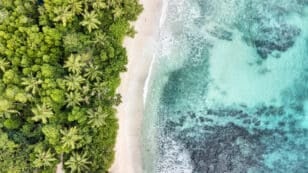 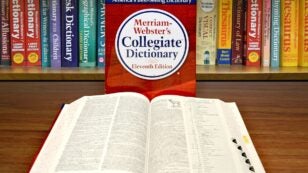 ‘Greenwash,’ ‘Microgrid’ and ‘Oat Milk’ Are New Terms in the Merriam-Webster Dictionary 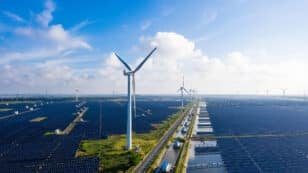 A rapid transition away from a fossil-fuel based energy system to a renewable-dependent one would actually save the world trillions of dollars by 2050. 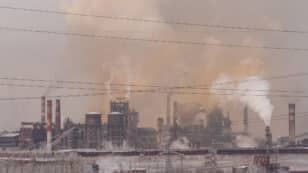 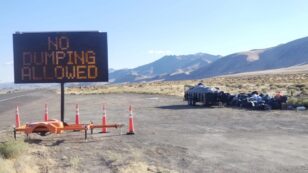 Every year, the counterculture festival Burning Man takes over Black Rock Desert in Nevada, where tens of thousands of people come to “lift the human spirit, address social problems, and inspire a sense of culture, community, and civic engagement,” according to the organization’s website. But each year, some festival-goers skip the leave-no-trace principles, and instead […] 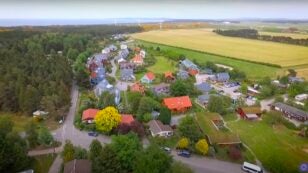 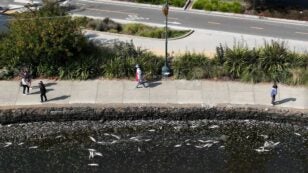 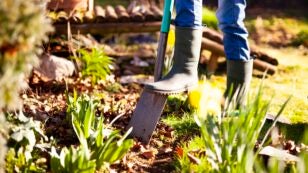 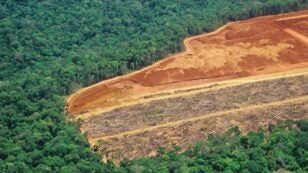 The last member of an Indigenous tribe in Brazil has died, Brazil’s federal agency for Indigenous affairs — Funai — announced on Saturday. The man was the sole survivor of the murder of the rest of his people beginning in the 1970s to clear the way for cattle ranching, Survival International said in a statement. […] 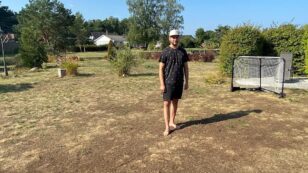 On the island of Gotland in Sweden, residents have spent this year letting their green lawns die off in a mass effort to conserve water. Irrigation bans led neighbors to get creative, offering a title to whoever ended up with the ugliest lawn. For this year, Marcus Norström’s lawn took the crown. The jury described […]