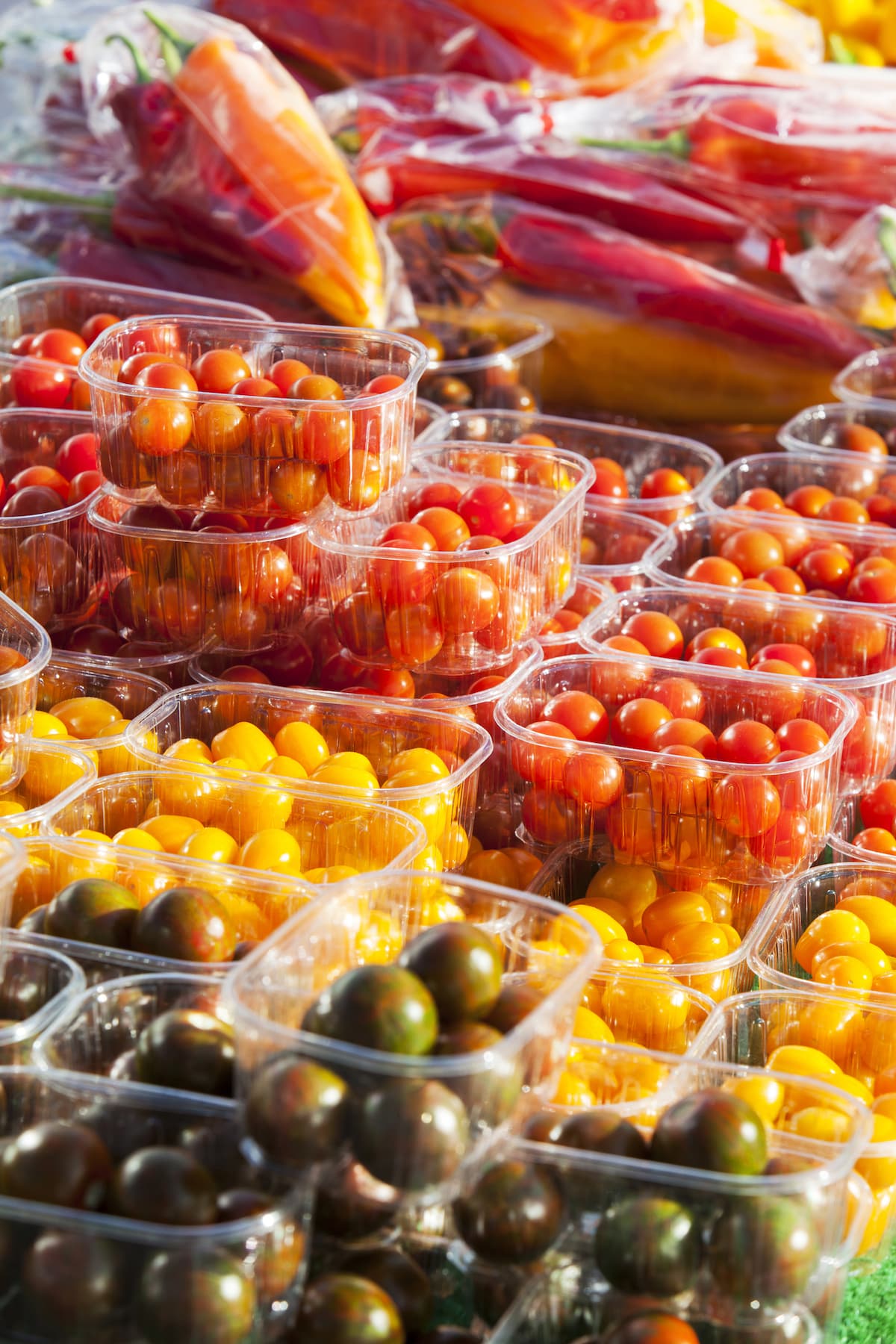 Environmental organizations Greenpeace and Everyday Plastic have conducted one of the most ambitious voluntary research projects to examine the size of the plastic waste problem in the UK. The results of The Big Plastic Count show that UK households dispose of close to an estimated 100 billion pieces of plastic packaging every year, while recycling only 12 percent of single-use packaging, reported The Independent.

Most of the plastic waste came from packaging for food and drink, at 83 percent, with vegetable and fruit packaging being the most common, The Guardian reported.

“This is a jaw-dropping amount of plastic waste,” said Chris Thorne, Greenpeace UK’s plastics campaigner, as reported by BBC News. “Pretending we can sort this with recycling is just industry green-wash. We’re creating a hundred billion bits of waste plastic a year, and recycling is hardly making a dent.”

According to the results of The Big Plastic Survey, for one week in May, 248,957 people from 97,948 households recorded what type and how much plastic packaging they threw away.

If the average weekly total is representative of an ordinary UK household, a reasonable estimate would be that UK households dispose of a total of 1.85 billion pieces of plastic packaging each week.

“Just 12% of all this plastic is likely to end up being recycled in the UK, despite the public’s alarm about the issue and efforts to recycle. The rest becomes pollution, whether through landfilling, incineration or export to countries all around the world, gradually contaminating everything – our water, our food, even the air we breathe,” Thorne said, as reported by The Guardian.

Plastic not only contributes an enormous amount of waste that doesn’t break down naturally in the environment, but, according to the Center for International Environmental Law, almost all of it is made from fossil fuels, contributing to greenhouse gas emissions.

Greenpeace and Everyday Plastic want the UK government to cut single-use plastic in half by 2025 and to set targets to almost completely eliminate it. They’re also asking for a plastic waste export ban by 2025 and for a deposit on plastic returns right away.

“What else do the government need to know before they act?” Thorne said, as reported by The Guardian.

Sprite Ditches Green Bottle in Favor of ‘Greener’ Option, Environmentalists Call Greenwashing
After 60 years, Sprite, the popular lemon-lime soda from Coca-Cola,
By Paige Bennett
My Quest to Go Plastic-Free While Living on a Caribbean Island
One morning, I came out of the shower, reached for
By Cristina Zenato
New California Law Could Eliminate 23 Million Tons of Plastic in 10 Years
A newly signed law in California, SB54, is set to
By Paige Bennett