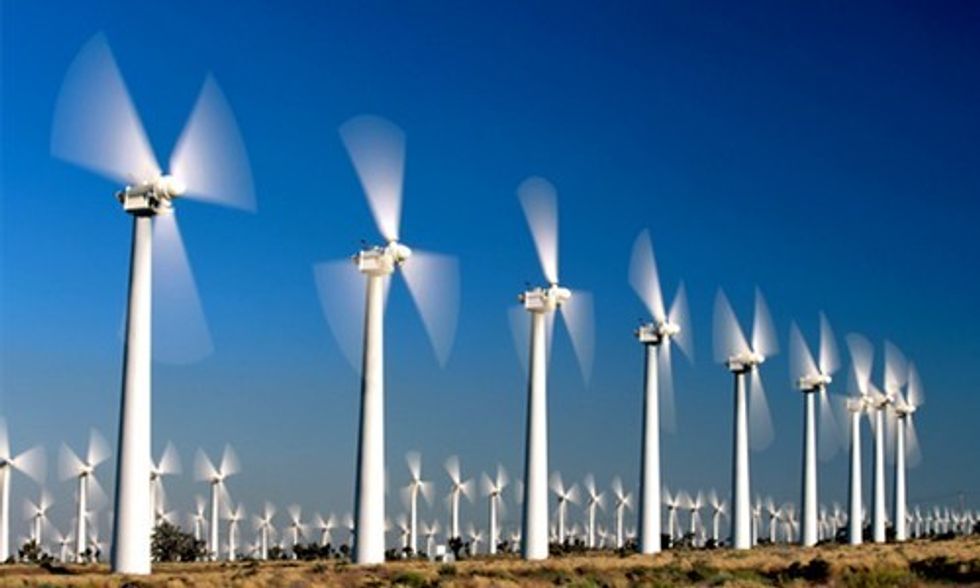 The global transition to clean, renewable energy and away from nuclear and fossil fuels is well under way with remarkable developments happening every day. The Great Transition by Lester Brown, Janet Larsen, Matt Roney and Emily Adams of Earth Policy Institute lays out a tremendous range of these developments. Here are seven that may surprise you:

1. Solar is now so cheap that global adoption appears unstoppable.

3. National and subnational energy policies are promoting renewables, and many governments are considering a price on carbon.

4. The financial sector is embracing renewables—and starting to turn against fossils and nuclear.

5. Coal use is in decline in the U.S. and will likely fall at the global level far sooner than once thought possible.

6. Transportation will move away from oil as electric vehicle fleets expand rapidly and bike- and car-sharing spreads.

7. Nuclear is on the rocks thanks to rising costs and widespread safety concerns.