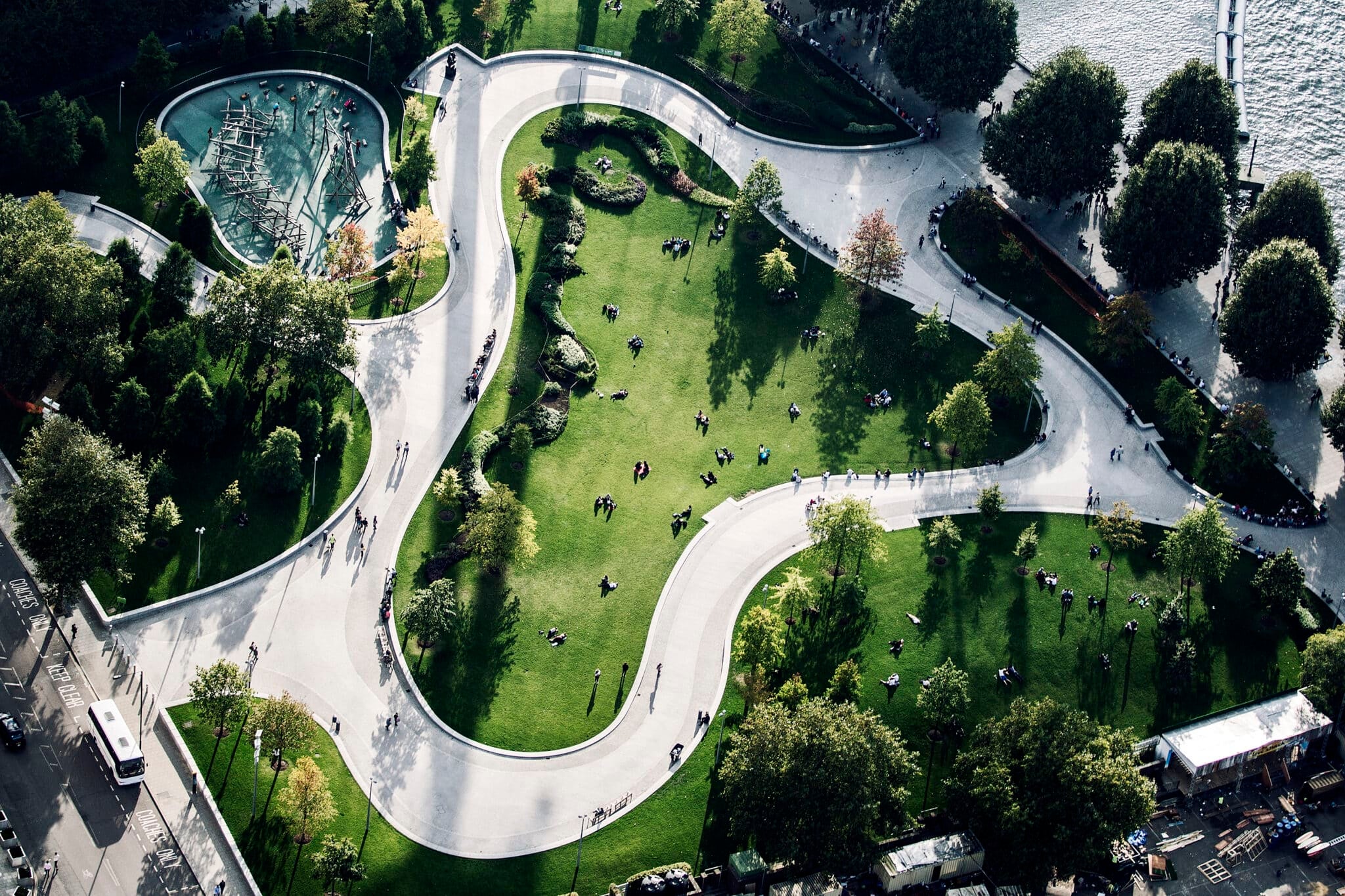 A new study conducted by the University of Sheffield surveyed 68 city centers in the UK, ranking them on their vegetation, parks, tree cover and sports fields. Exeter, in the county of Devon in Southwest England, was found to be the greenest, followed by the London Borough of Islington, Bournemouth, a resort town on England’s southern coast, and Cambridge, which lies about 61 miles north of London.

All of the city centers in the study — which the authors said was the first to “define and rank urban centres based on multiple green attributes” — had populations of at least 100,000 people. Coming in at the bottom of the list was Glasgow, Scotland, followed by Leeds in Yorkshire, Northern England, and Liverpool, where the Beatles rock band was formed in 1960.

Jake Robinson, the lead researcher of the study, said urban greening is flourishing these days, which could lead to an increase in ecotourism, reported The Guardian.

“Some cities in our study are quite luscious and green, which could lead to a growth in ‘urban ecotourism’, where people go on holiday in cities to experience the awe of urban nature,” said Robinson, according to The Guardian. “Cities are global tourist hotspots, and they’re increasingly emphasising their natural areas to enhance their appeal. Improving our urban green spaces also attracts beautiful wildlife. This provides an extra wow factor for visitors but also plays a vital role in biodiversity conservation.”

The study, “Urban centre green metrics in Great Britain: A geospatial and socioecological study,” was published in the journal PLOS One.

One of the overarching findings of the study was that all of the city centers at the top of the list were in the south of England, while the cities with the lowest scores were all located in former industrial areas of Northern Britain, The Guardian reported.

Dr. Paul Brindley of the Department of Landscape Architecture at the University of Sheffield, who is one of the study’s senior authors, said the study “clearly highlights the need to urgently improve the greenness of city centres at the bottom of the list, and to ensure that action is taken by local authorities to close the gap,” reported BBC News.

The researchers said the study highlighted inequality in the greenness of city centers.

“Disparities in green infrastructure across the country, along with the population and deprivation-associated trends, are important in terms of socioecological and equity justice,” the authors of the study wrote. “This study provides a baseline and stimulus to help local authorities and urban planners create and monitor equitable greening interventions in urban/city centres.”

“We have the benefit of a range of green open spaces, including our six Exeter Valley Parks, managed by Devon Wildlife Trust, sports pitches, 1,400 allotments and a number of leafy cemeteries,” said Ghusain, as reported by The Guardian. “Our parks help break up the urban nature of the city, and we are conscious of their importance for mental health, wellbeing and to help us with our carbon neutral agenda.”

“Islington is one of Britain’s most densely populated local authorities and just 13% of the borough’s land is green space, which is why it’s so important that we do the very best with what we have, to deliver better health outcomes for all,” Champion said, as The Guardian reported.