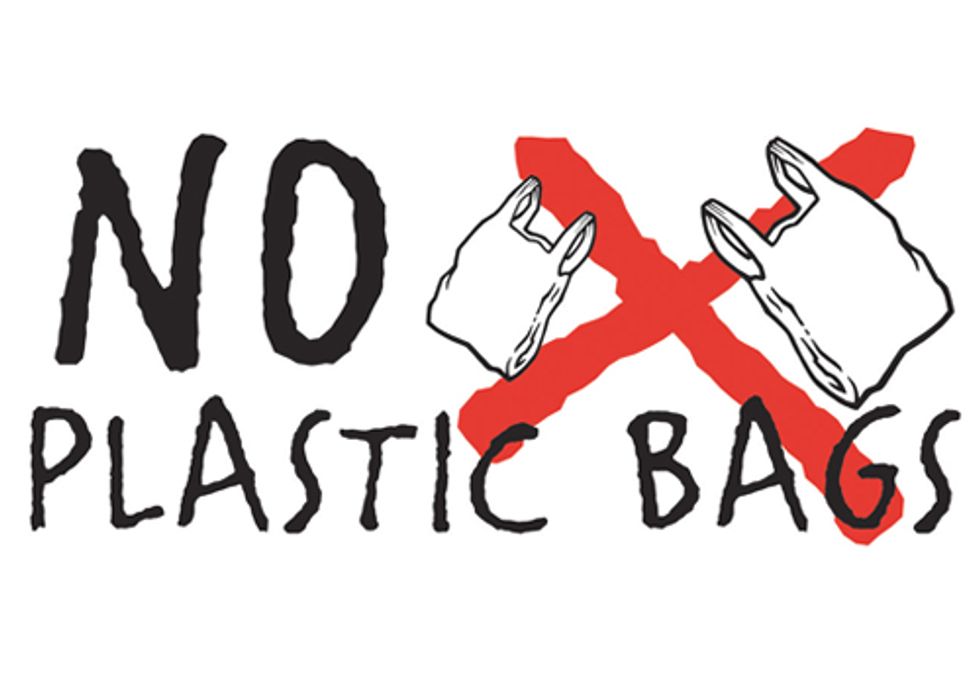 In California, the Cupertino City Council and Glendale City Council each voted unanimously last night to bar stores from distributing single-use plastic bags within their respective city limits. The vote came after lengthy comment from residents, activists and public officials in enthusiastic support of the ban.

“This important step forward for Cupertino and Glendale shows yet again that local communities can achieve lasting victories for ocean and environmental health,” said Nathan Weaver of Environment California. “We continue to build more and more momentum to keep plastic out of the Pacific. Every week cities, town, counties and others are working to ban single use plastic bags, Styrofoam food packaging, and other unnecessary throwaway plastics polluting our oceans.”

Nearly 60 cities and counties in California have voted to ban single-use plastic bags in recent years. Plastic bags are a direct threat to wildlife, like the pacific leatherback sea turtles that mistake them for edible jellyfish, and they are thought to be a major source of marine plastic pollution.

The new ordinances will take effect on Oct. 1 for Cupertino and by January 2014 for Glendale. While Glendale’s ordinance applies only to large grocery stores, large pharmacies and certain convenience stores, Cupertino’s ban covers stores of all sizes, including retail. Neither ban would apply to restaurants.

Both cities adopted $.10 fees, to be retained by the merchant, for each paper bag that a shopper requests. Shoppers who receive benefits under the California Special Supplemental Food Program for Women, Infants and Children will be exempt from paying the fee.

Vast amounts of plastic litter have accumulated in the Pacific Ocean, threatening fish, birds, and other wildlife that too frequently mistakes floating plastic for food. This plastic soup will never bio-degrade. At best, it brittles in the sun, breaking into flakes and scraps that can be swallowed by smaller animals.

Plastic bags are a major source of marine plastic pollution and a direct threat to wildlife. Sea turtles mistake plastic bags for jellyfish, filling their stomachs with indigestible blockage that can eventually starve the animal to death. Birds and fish can become tangled in plastic, impeding their ability, to feed or escape predators. As plastic bags breaks down at sea, they add to the soup of floating fragments swallowed by birds, fish and filter feeding organisms.

Plastic bags are one of the most common garbage items found in annual beach cleanups by Ocean Conservancy and other groups. Catch basin cleanouts along the Los Angeles River have found that plastic bags and film constituted up to 43 percent of litter collected, according to a report prepared for the California Coastal Commission.