Here’s a quick look at the solar incentives in Vermont:

How Much Can You Save With Solar Incentives in Vermont?

In this article, we’ll discuss the solar incentives and rebates available to Vermont homeowners. When you’re ready to speak with a qualified professional, follow the links below. Each of these companies can help you identify and apply for incentives available in Vermont.

Get A Quote
Outstanding Social Impact 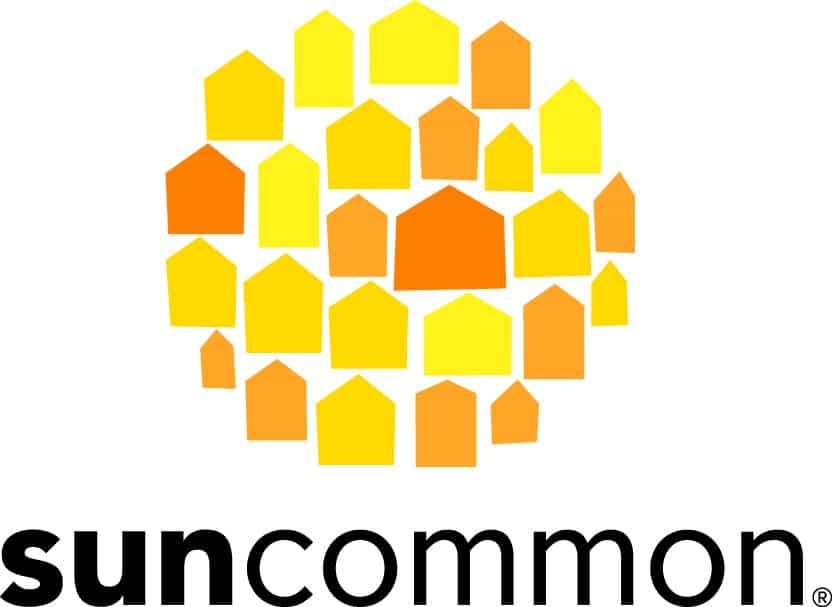 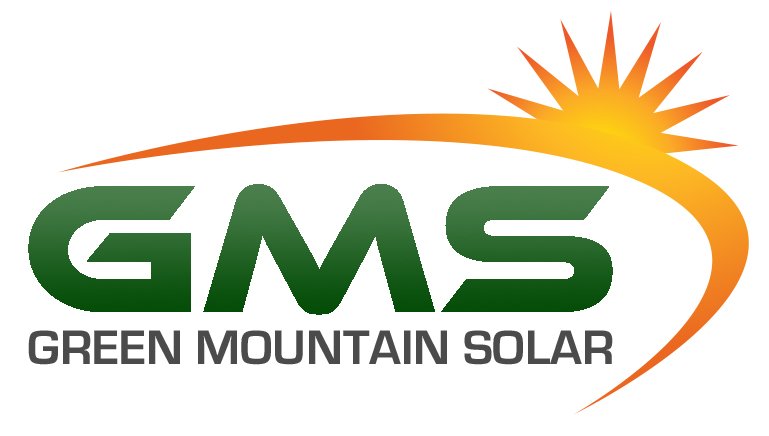 Solar equipment in Vermont is more affordable than ever before, but homeowners still pay well above average for panels — around $2.87 per watt. With a typical system size of 6 kilowatts required to offset electricity needs in the state, most homeowners pay around $17,220 for solar panel systems. Although the typical solar array in VT pays for itself in under 10 years in most cases, many homeowners struggle to convince themselves that the cost to go solar is worth the investment.

Thankfully, there are some solar incentives available in Vermont that make going solar more affordable or, at the very least, make installing a solar PV system more appealing. Below, we’ll discuss all of the incentives provided by the federal and state governments, as well as how each affects you and your total cost for conversion to clean energy.

Disclaimer: This article is for informational purposes only. It should not be relied on for and is not intended to provide accounting, legal or tax advice.

The table below includes some basic information on the top solar incentives available in Vermont. These brief descriptions should give you a good idea of how you can benefit from going solar. We’ll include additional information further down in the article for incentives provided by the federal government, the State of Vermont and local municipalities and utility providers.

According to the Solar Energy Industries Association (SEIA), Vermont is a relatively solar-friendly state.5 However, there is no state solar tax credit or statewide solar rebate program. Instead, Vermont advocates for the conversion to solar by offering a great net metering program and reducing the barrier to entry into this renewable energy source with tax exemptions. We’ll discuss all of the incentives available throughout the state below.

Vermont has a lofty Renewable Portfolio Standards (RPS) goal of producing 75% of all of its energy via renewable energy sources by 2032.6 To that end, the state provides a sales tax exemption and a property tax exemption to make going solar more appealing.

The Renewable Energy Systems Sales Tax Exemption prevents homeowners from having to pay the standard 6% sales tax on solar equipment. With a typical system cost of $17,220, this saves most residents an average of $1,033 upfront. It’s important to understand that this is not a rebate but instead a savings that will be reflected in your total solar photovoltaic system cost.

Net metering is a billing policy that lets you offset your electric bills with excess energy your panels produce.

Despite what some homeowners think, you’ll still require energy from the grid when you have solar panels — unless you install a sufficient solar battery as well. When you use power at night or on cloudy days, the chances are that your panels won’t generate enough power. Through interconnection, the grid can provide the difference via your inverter. On particularly sunny days, your panels can quite easily produce more electricity than you need. The excess power will be routed to the power company. Net metering dictates how you’ll be compensated for the energy you send to the grid.

The Public Service Commission in Vermont has an excellent net metering program that is mandated throughout the state. Public utility companies will pay for your excess power at a “blended rate,” which is just slightly under retail value. The average cost per kilowatt-hour when you pull energy from the grid is around 15 cents, and your energy bill will be credited to about 14 cents per kilowatt-hour of overproduction. This policy isn’t as good as a full one-to-one compensation structure, but it’s still massively beneficial and can help you eliminate your electric bills.

The net metering policy available to you will depend on your utility company, as the terms of net metering aren’t dictated by the state. Green Mountain Power provides access to one of the most appealing net metering policies in Vermont. GMP buys energy at an average of 14.84 cents per kilowatt-hour, which is very close to the retail rate. The credits you acquire in a given month will be rolled over to the following month and can be applied to future bills for any month over the following year after production. After that, the credits will expire.

Unfortunately, there aren’t many local incentives available in Vermont for solar electric equipment, although the other solar incentives are usually enough to convince homeowners to convert to clean energy. Some local utilities provide grants for other energy-efficient purchases, like electric lawnmowers and even electric bicycles. You could couple these purchases with your solar panel installation to become more energy-efficient overall and save some money while reducing your carbon footprint.

Vermont homeowners also have access to the federal solar investment tax credit (ITC), which is provided by the federal government to all taxpayers in the country. The ITC gets credited to your federal income tax liability for the year your system is installed. While it’s not an immediate credit, it can significantly decrease your effective cost of going solar.

The ITC provides a significant credit in the amount of 26% of your total solar system cost. In Vermont, where the average solar system totals $17,220, most homeowners will get a credit of $4,477. If your federal tax liability is less than your credit amount, you can roll over the balance to future tax years. However, you cannot roll the credit over beyond January 1st of 2024, when the ITC will be eliminated.

The ITC is set to drop from 26% for installations completed in 2022 to 22% in 2023. That means most solar customers in Vermont will get credited $3,788 in 2023 as opposed to $4,477 in 2022. By 2024, the ITC will be eliminated for residential solar customers, but commercial customers can still claim a credit of up to 10%. Given the decrease in the credit percentage and the elimination of the credit in 2024, Vermont residents are urged to install solar panels as soon as possible to enjoy the largest federal tax credit possible.

Solar conversions are becoming more and more popular in Vermont, and the EcoWatch team is getting an increasing number of questions about solar incentives from Vermonters. Below are some of the questions we see most often from homeowners in your area.

Unfortunately, no, Vermont does not have a state solar tax credit. While many states use a state tax credit to incentivize homeowners to convert to solar energy, Vermont’s Renewable Portfolio Standard (RPS) doesn’t have a solar-specific energy goal and instead focuses on renewable energy as a whole. Instead, the State of Vermont makes solar a more appealing option by providing a solid net metering policy and a slew of other benefits, including tax incentives.

In addition to state solar incentives, the federal solar tax credit (ITC) is available to all homeowners in the Green Mountain State. The ITC is a tax credit in the amount of 26% of your total solar system cost, which averages out to about $4,477 in Vermont, given the average solar system cost of $17,220. This amount is credited to your federal income tax liability and can be rolled over to future years if the total exceeds what you owe for the year you install your system. The ITC will no longer be available in 2024, so any credit not applied to your tax liability prior to January 1st, 2024, will be forfeited.

Yes! There are quite a few solar incentives available in Vermont in 2022. Most importantly, Vermonters can take advantage of the federal solar tax credit, which is a credit to federal income tax in the amount of 26% of your system cost.

Solar customers in Vermont can also enjoy a great net metering program, which allows homeowners to offset their electricity bills quite substantially by overproducing energy with their panels. Vermont’s net metering rate is just under the retail rate, which is great news for homeowners.

As of 2022, there are no solar-specific rebates available in Vermont. However, some local utility companies provide small rebates for energy-efficiency upgrades. These can include solar water heaters, new insulation, new windows and doors, LED lighting, low-flow faucets, high-efficiency appliances and more. Some rebates for fun upgrades, like electric lawnmowers and electric bicycles, are also available. You can check the DSIRE database or contact your utility company for more information.

Solar Incentives in Nearby States