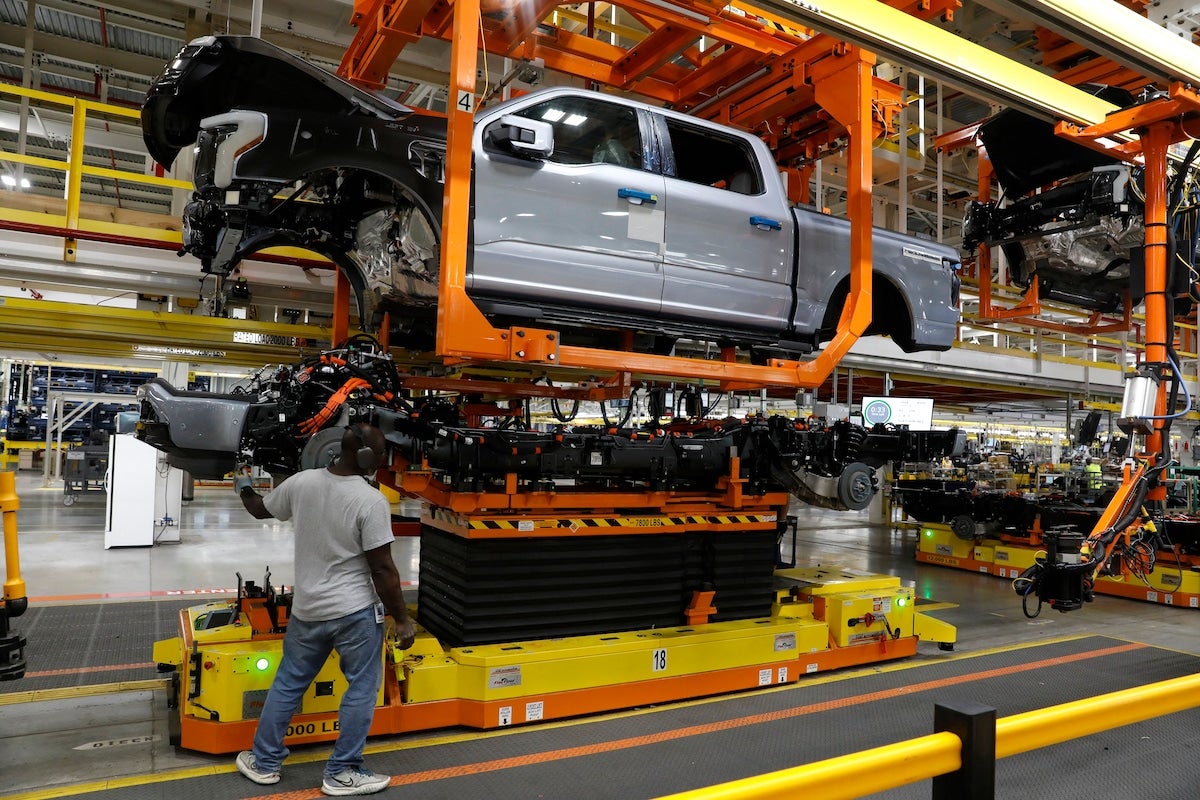 As part of the Inflation Reduction Act signed by President Joe Biden in August 2022, people who buy electric vehicles may qualify for up to $7,500 in tax credits. But U.S. consumers will need to make sure they purchase EVs that meet the new Final Assembly Requirement that the vehicle’s final assembly occurs in North America.

EV purchasers may be eligible for up to $7,500 tax credits if the final assembly for their vehicle happens in the U.S., Mexico or Canada. According to the IRS, consumers can find the manufacturing location for a specific vehicle by locating the vehicle identification number (VIN) on the National Highway Traffic Safety Administration (NHTSA)’s VIN Decoder website.

The Final Assembly Requirement will apply for consumers who bought and took possession of a new, qualifying EV after August 16, 2022. The IRS notes that consumers who bought an EV before August 16, but didn’t take possession of it until on or after that date, can apply for the tax credits based on the previous rule (and will not need to adhere to the Final Assembly Requirement).

Aside from the Final Assembly Requirement, people who purchase electric vehicles may be eligible for federal tax credits up to $7,500 depending on the vehicle’s battery capacity, and there may be additional local and state incentives.

The Inflation Reduction Act also made the EV tax credits non-refundable, CNBC reported. A consumer must have a tax liability of over $7,500 to maximize their EV tax credits. For example, someone filing federal taxes for 2022 who owes $4,000 and is eligible for up to $7,500 in federal tax credits could only claim $4,000, and would not receive a tax refund for the remaining $3,500.

For manufacturing, one new rule set to take effect next year requires at least 50% of the value of the EV battery components to be manufactured or assembled in North America, while a second rule will require at least 40% of critical battery materials to be extracted or processed in the U.S. or in one of 20 countries that has a free-trade agreement with the U.S. Both rules will need to be met for cars purchased starting January 1, 2023 to be eligible for up to $7,500; each rule consists of half of the value of the $7,500 tax credit.

A former rule that capped tax incentives on models that surpassed a 200,000 unit limit per automaker will be lifted in 2023, but there will be caps on electric vehicle prices that qualify. Electric cars will have a price cap of $55,000, while trucks and SUVs will have a cap of $80,000.

Consumers can review qualifying EVs through a list provided by the Department of Energy and can review state incentives here. Use the VIN Decoder website and instructions to determine specific manufacturing locations.