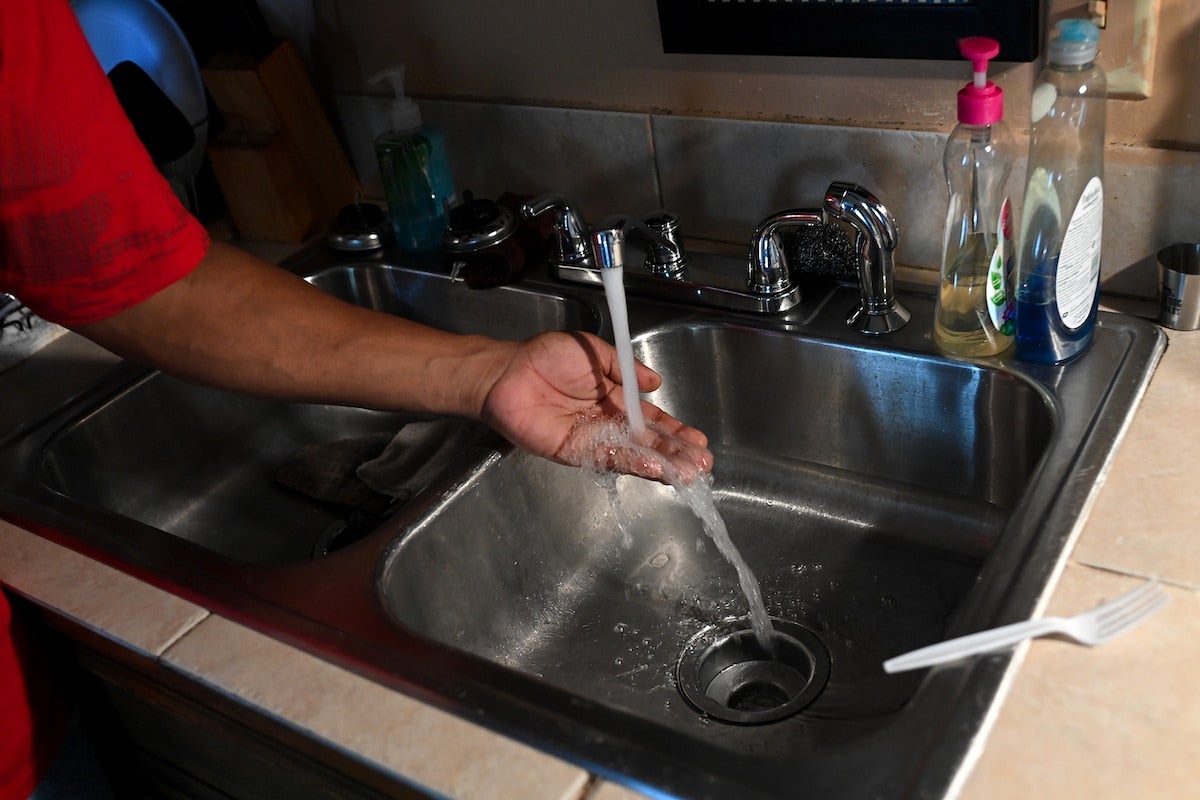 Mississippi Governor Tate Reeves and officials of the state’s capital, Jackson, lifted boil-water orders on Thursday, September 16 after a water crisis that lasted nearly 7 weeks. And it’s not over. There are still concerns over lead and copper in the water, and residents are urged to not use the water if they are mixing baby formula.

Along with concerns over still-contaminated water after the boil-water notice was lifted, emergency repairs are still ongoing at the source of the problem, a faulty water treatment plant. In August, heavy rains in central Mississippi changed the quality of water entering water treatment plans, NPR reported.

Water treatment plants took longer to treat the water coming in, water levels in the treatment facilities decreased, and the pressure tanked, which may cause untreated groundwater to come into broken pipes. A boil-water notice was issued even before this happened, after Jackson health officials found cloudy water, and continued with the risk of the untreated water coming through cracked pipes. There were also concerns about the facilities, which had failing water pumps. The notice lasted for over a month in total.

“Do not drink the water,” Reeves said in a news conference about the boil-water notice. “In too many cases, it is raw water from the reservoir being pushed through the pipes.”

Now that the order has been lifted, the state health department is still advising residents to take precautions before drinking the water, including running faucets for a few minutes, running dishwashers empty a couple times before washing dishes, avoiding use of water from a water heater until the tank has gone through several exchanges, and checking and replacing water filters throughout a property.

Lead has been an ongoing concern in Jackson, and the Mississippi Department of Health recommends several actions for residents to protect themselves against lead-contaminated water, especially after the lift of the boil-water notice. Precautions include:

Jackson has recurring boil-water notices throughout the city due to its old infrastructure and decades of delayed maintenance. Officials predict more issues with the water treatment system moving forward.

“It is possible, although I pray not inevitable, that there will be further interruptions,” Reeves said, as reported by AP News. “We cannot perfectly predict what may go wrong with such a broken system in the future.”