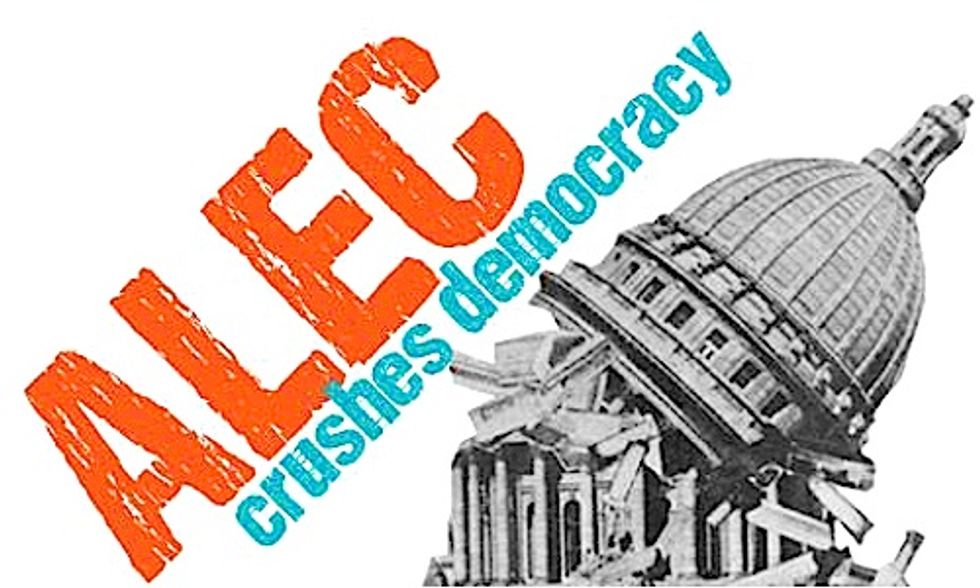 The lawsuit, brought by the Save the Plastic Bag Coalition, had disputed the procedures San Francisco used to expand its plastic bag ban in 2012 and the legality of banning plastic bags in restaurants. This is the first appellate court to consider the restaurant issue. Yesterday’s ruling sets the stage for more cities to adopt and strengthen local laws phasing out plastic bags.

Single-use plastic bags are one of the most common garbage items on beaches and in California's waters.

“This is a great victory for our oceans,” said Nathan Weaver with Environment California. “The court’s decision makes clear once again that our communities have the right to keep plastic out of the Pacific by banning plastic bags and encouraging reusable bag use."

This decision is the latest in a series of failed legal challenges to plastic bag ordinances by the plastics industry and its allies. The California Supreme Court famously upheld the City of Manhattan Beach’s plastic bag ban in a unanimous 2011 ruling. The California Court of Appeal upheld Los Angeles County’s plastic bag ordinance earlier this year, rejecting a lawsuit filed by Hilex Poly Co. and its allies. Marin County’s plastic bag ban won decisively in the Court of Appeal this June. Lower courts have upheld plastic bag bans against CEQA challenges in San Francisco and San Luis Obispo County. Lawsuits against Long Beach, Palo Alto, Santa Cruz, and Santa Cruz County have been settled on favorable terms leaving the local plastic bag ban in effect.

Single-use plastic bags are one of the most common garbage items on California’s beaches according to Ocean Conservancy beach cleanup data. The bags are a threat to ocean wildlife, like the leatherback sea turtles that mistake them for edible jellyfish. One in three leatherback sea turtles studied had plastic in their stomach, most often a plastic bag, according to an analysis of 370 autopsies. So far, 90 California local governments have banned single-use plastic bags.

“Nothing we use for a few minutes should pollute the ocean for hundreds of years,” commented Weaver.

The case is Save the Plastic Bag Coalition v. City and County of San Francisco, No. A137056.