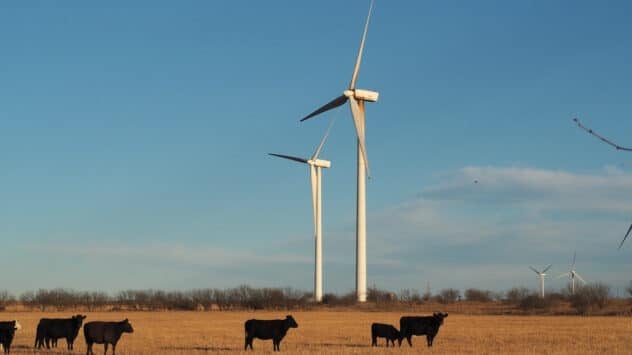 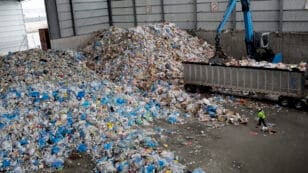 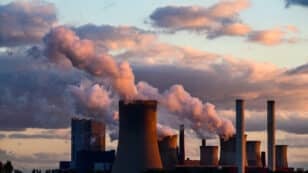 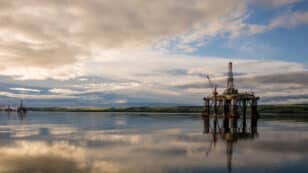 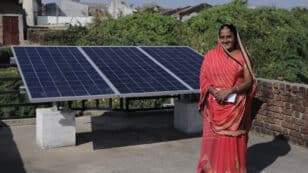 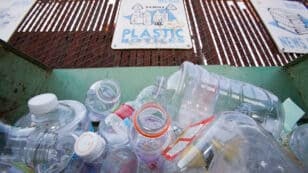 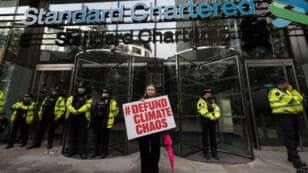 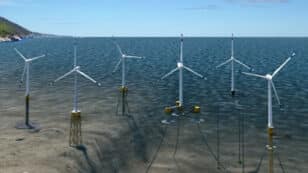 The U.S. government will hold its first ever West Coast lease sale for offshore wind power, the Department of the Interior announced Tuesday.  The Biden administration’s Bureau of Ocean Energy Management (BOEM) will lease land off the Northern and Central California coast on December 6. In addition to being the country’s first Pacific coast sale, […] 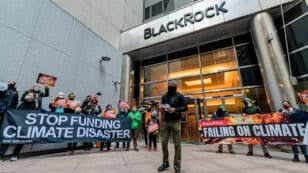 American multinational investment company BlackRock has told the Environmental Audit Select Committee of the UK Parliament’s House of Commons that it won’t stop investing in gas, oil and coal, reported Reuters. Stopping investments in fossil fuels and transitioning to low-carbon and renewable energy sources is necessary to reduce the greenhouse gas emissions that are the […] 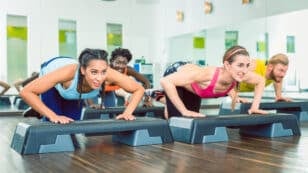 Usually when a person dons workout attire, they are hoping to do something positive for their health.  That’s why new testing from the Center for Environmental Health (CEH) is so concerning. The group found that eight popular sports bra brands and six popular athletic shirt brands had unhealthy levels of the environmental toxin bisphenol A […] 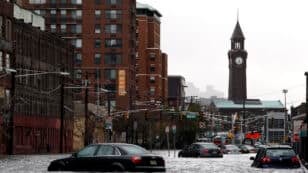 Imagine drinking a frothy, creamy milkshake — or maybe a cheesy, melty slice of pizza with a perfect cheese pull. Perhaps you start your day with a foamy cappuccino, or a bowl of your favorite yogurt topped with berries. Now, imagine enjoying your favorite dairy-filled treats, but ones that weren’t produced with cow-made milk.  600 […] 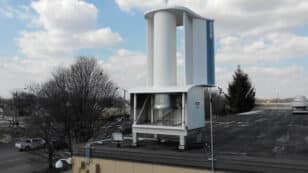 Currently, if you want to take advantage of renewable energy, installing solar panels on your home is your best option.  However, soon there may be a new game in town. The company Aeromine Technologies has developed a rooftop wind device called the Aeromine. “This is a game-changer adding new value to the fast-growing rooftop power […]