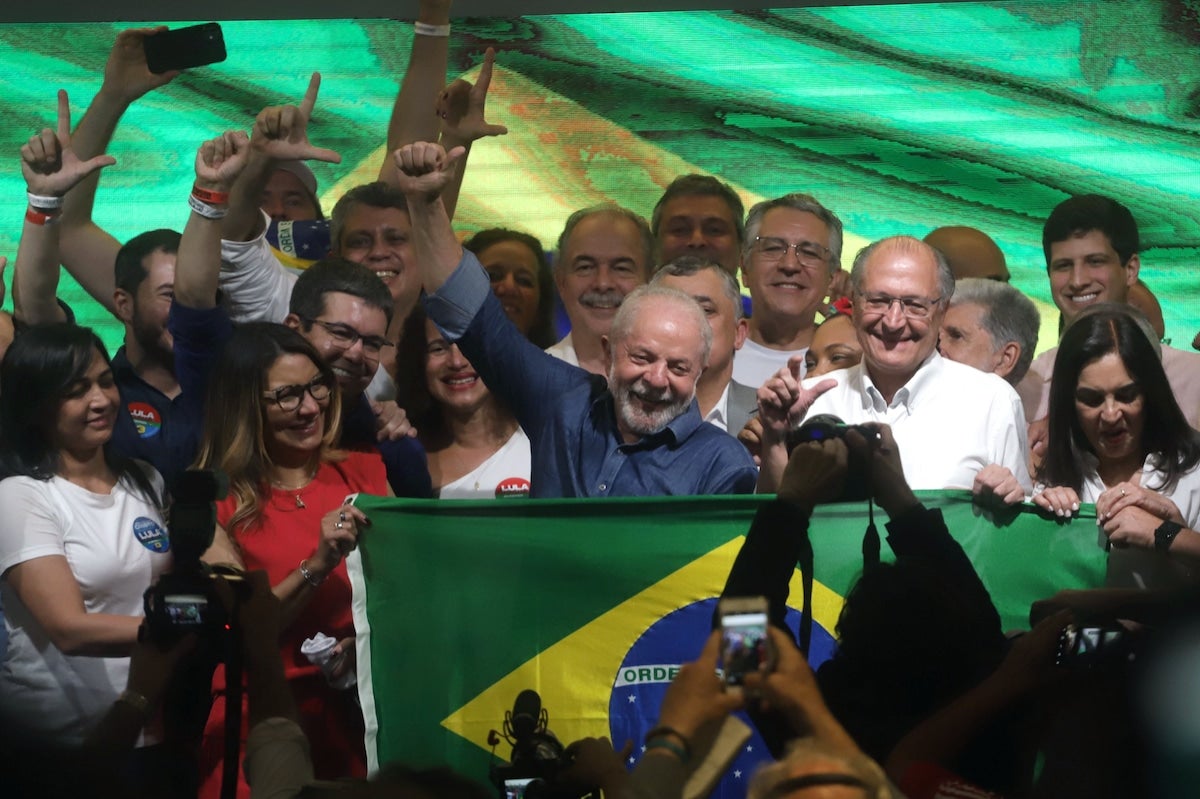 A tense presidential election runoff in Brazil has led to a victory for left-wing candidate and former president Luiz Inácio “Lula” da Silva against the far-right incumbent, President Jair Bolsonaro. But as of Monday, October 31, Bolsonaro has not conceded. Lula is scheduled to be inaugurated on January 1, 2023.

Bolsonaro has not yet conceded at the time of writing and has previously made statements regarding voting fraud, leaving some concern on the transition of power.

During voting, truckers believed to be Bolsonaro supporters blocked highways. Nasdaq reported that in one online video, a person said truckers were planning to block highways and were calling for a military coup to prevent Lula from becoming president. According to Time, analysts say it is unlikely for military leaders to allow Bolsonaro to attempt a coup. The Guardian reported that a close ally to Bolsonaro, evangelical preacher Damares Alves, tweeted that “Bolsonaro will leave the presidency in January with his head held high.”

“The socio-environmental and climate agenda is one of the places where Lula will need to act fast and firmly,” the Observatório do Clima said in a statement. “Stopping the slaughter of indigenous peoples and the devastation of the Amazon will require countering powerful gangs and, very often, the interests of allies and supporters in local governments and the Parliament. Expelling criminals from indigenous lands and reversing runaway deforestation are urgent measures, and necessary to for recover the Brazilian government’s credibility before its own people and the international community.”