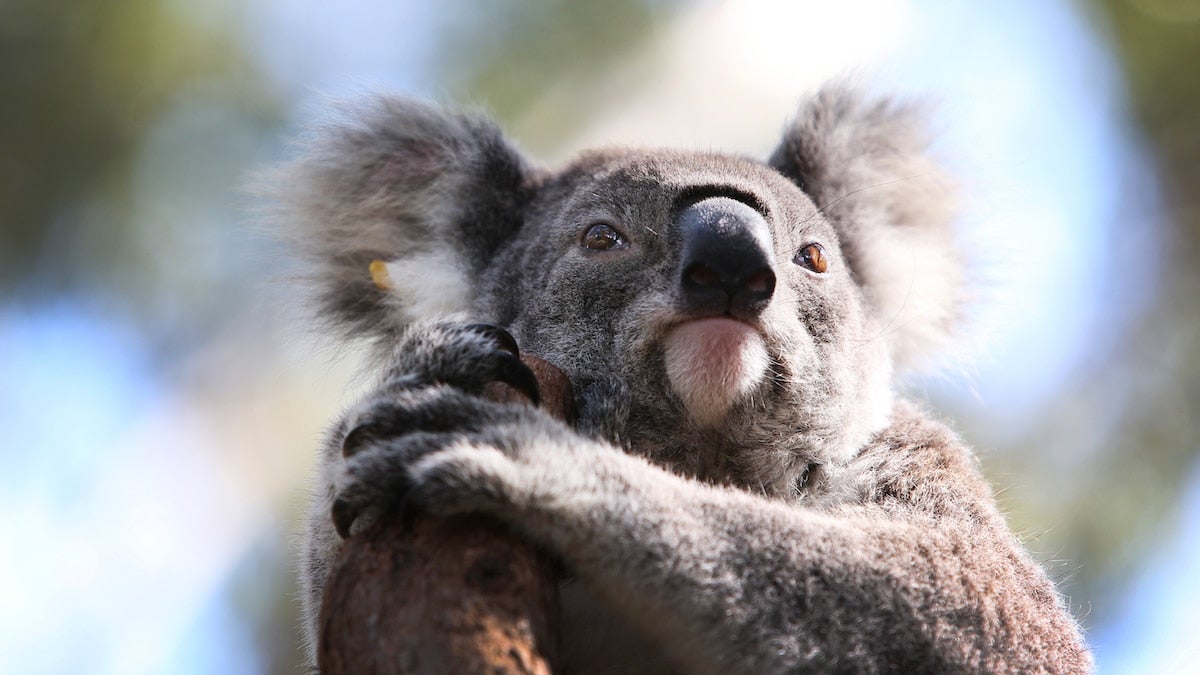 A koala named Rosie at the Port Macquarie Koala Hospital after being rescued from bushfires, on Sept. 15, 2020, in Port Macquarie, Australia. Lisa Maree Williams / Getty Images

Australia is home to many unique plants and animals, but increasing extreme weather events, including devastating wildfires in recent years, have caused populations to decline. A recent report released by the Australian government found that Australia has lost more mammals than any other continent and is a top contender for the highest species decline compared to other high-income countries.

“The need for action to protect our plants, animals and ecosystems from extinction has never been greater,” Environment Minister Tanya Plibersek said, as reported by Reuters.

As such, Australia has committed to conserving 30% of its land mass for conservation by 2030, a goal that many other nations have also targeted, including the U.S. About 22% of Australia’s land mass is currently preserved, so it will need to protect an additional 61 million hectares by the end of the decade, The New York Times reported.

The initiative is focused on protecting 110 threatened species and 20 habitats to meet its targets. By doing so, it would create an additional 50 million hectares under conservation management, Plibersek explained. An additional A$224.5 million ($146 million) has been pledged for native species conservation. The plan will be reevaluated in 2027.

“So, this new plan, as well as drawing much more on First Nations knowledge, also prioritizes 110 species and 20 places,” Plibersek said. “Now, this doesn’t mean that we don’t look at other threatened species, but it means that these prioritized species create a kind of halo effect by focusing in on these species and these places, we have the biggest chance of success. If we focus on these species, we also protect the species around them.”

While environmentalists and scientists note that a target to end species extinctions is positive, there are concerns that the plan falls short on definitive actions to meet the goal.

The initiative also doesn’t address some major contributors to species decline, such as climate change, invasive species, and habitat loss. And experts say that far more funding is required to meet such high conservation goals.

“They can’t possibly achieve their goal of stopping extinctions based on the finances involved,” James Watson, a professor of conservation science at the University of Queensland, told The New York Times. According to Watson, the targets will require closer to A$1.3 billion.

Australian species have been facing extreme threats, including the fires in 2019-2020 that killed or displaced around 3 billion animals. But other challenges, including invasive species, wildlife trafficking, mining, overfishing and land clearing have contributed to species decline.

While there are some critiques of the plan and its shortcomings, experts say it is a move in the right direction, and setting high targets should help the government start taking more serious conservation actions.