Are you an New York homeowner looking to upgrade your windows? EcoWatch is here to help!

What You Need to Know About Windows in New York 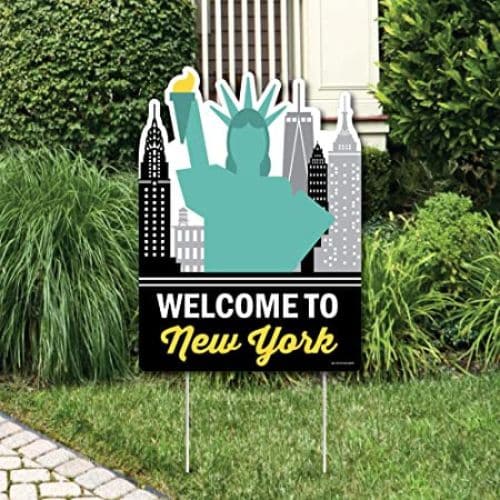 New Yorkers benefit immensely from window replacement, primarily because the humid continental climate leads to relatively hot summers that demand air conditioning and long, cold winters that require heat for months at a time. A lot of energy is spent on maintaining a comfortable and safe interior temperature in New York, and heat gain and loss through old or damaged windows can represent up to 30% of a home’s energy use for heating and cooling.1

Replacing a single window in New York can be quite costly — averaging around $900, which is $300 above the national average. Your total per window can be as little as $400 or as much as several thousand dollars, mostly depending on these factors:

In New York, replacing your windows can save you up to around $366 per year on heating and cooling costs.2 New Yorkers use less energy per month than residents of most other states, but they spend around 19.74 cents per kWh, which is significantly higher than the national average.3, 4 Replacing windows in New York will be costly, but it’s expected to pay for itself and then some over time, especially given the high cost of energy in the area.