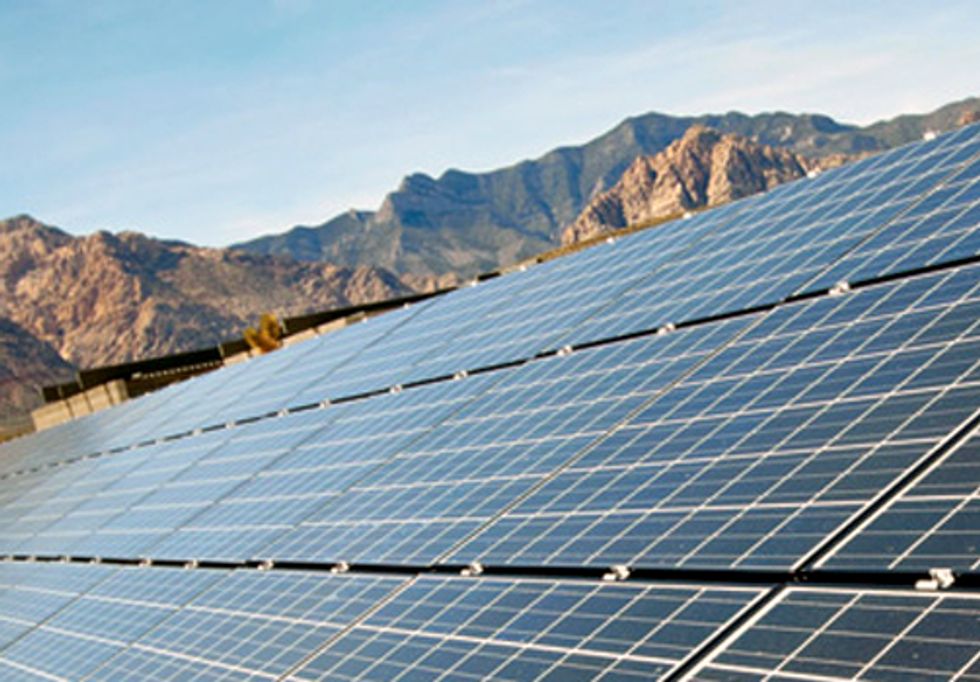 Location, location, location. These simple but wise words apply to homebuyers and business owners alike. They also apply to energy developers—some places just are not suitable for industrial-scale projects, including lands adjacent to our national parks.

In recent years, there has been a significant push to develop industrial-scale solar developments in the deserts of the Southwest. Abundant sunlight, large areas of relatively flat land and vast public acreage make six southwestern states—California, Nevada, Utah, Arizona, Colorado and New Mexico—prime locations to generate clean solar energy. To guide future solar development, the Department of Interior’s Bureau of Land Management (BLM) has developed what is known as a “programmatic environmental impact statement” (PEIS)—basically, a guiding document for where developers can build these solar arrays—that includes three alternative management strategies. The agency will soon decide which of these three alternatives to pursue:

Solar energy is an important component in our national energy portfolio. But many public lands are simply unacceptable places to build solar energy facilities due to the negative consequences to our national parks. The Department of Interior has been entrusted with the responsibility of guarding our most sensitive lands, waters and species for future generations—it needs to make the safekeeping of these protected lands its top priority.