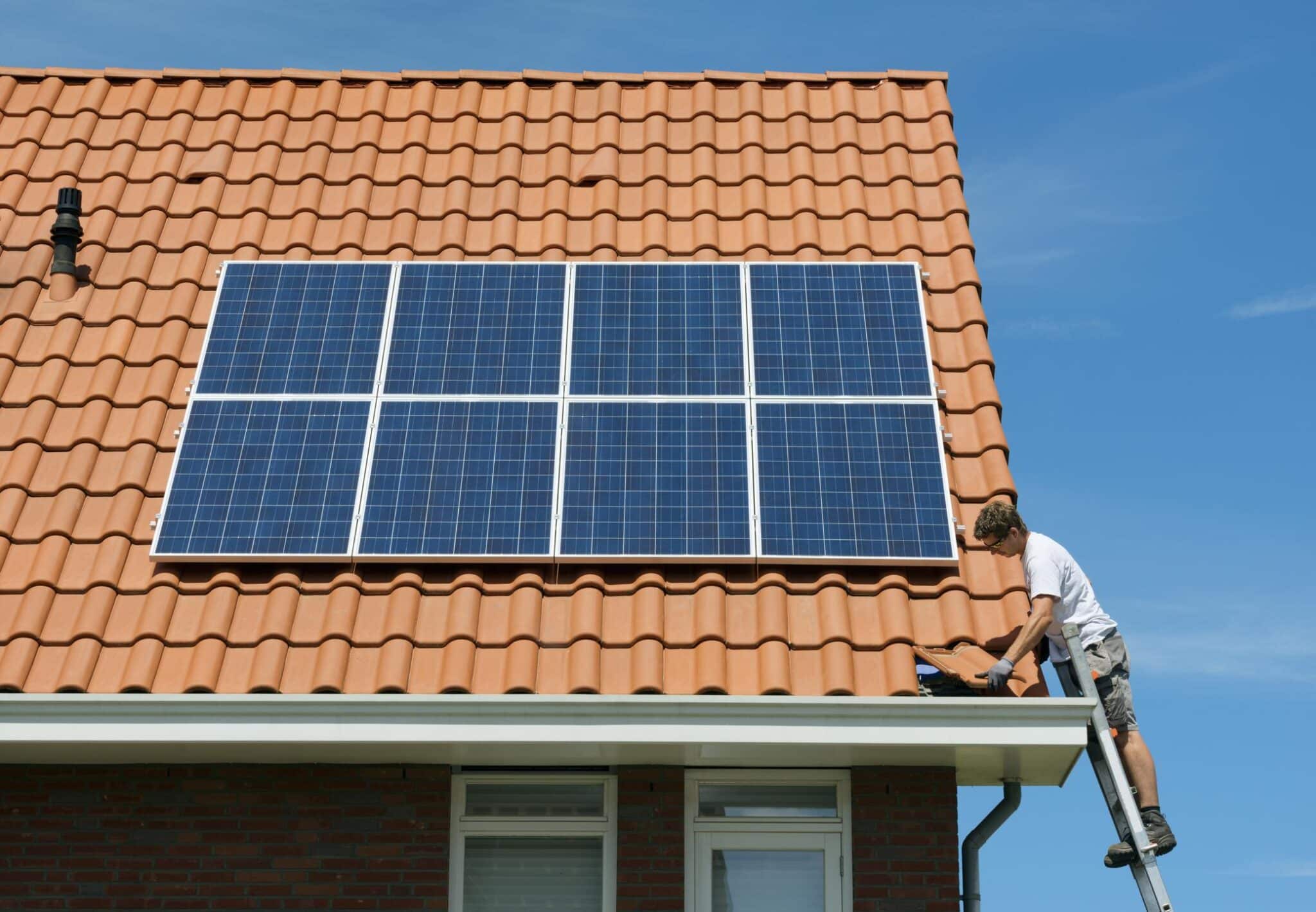 Broadly speaking, state governments have led the way in implementing renewable energy policies in the U.S., and a couple of states have always been at the forefront of these efforts. Despite not having the vast land of California or the year-round sun of Arizona, the availability of a Massachusetts solar tax credit has long been a reason that this New England state is a top state for solar energy installations.

According to the Solar Energy Industries Association, Massachusetts is currently eighth in the country for solar energy installations, which is especially impressive given how small the state is geographically compared with many of the states it’s outranking. For residents, the availability of Massachusetts solar rebates and incentives, as well as some of the best solar installation companies, has made solar energy an appealing and logical option, and in offering such opportunities, the Massachusetts government has set a great example for the rest of the country.

If you live in Massachusetts and are wondering how much a solar panel system would cost for your home, you can get a free quote from a certified solar installer near you by using this tool or filling out the form below.

Massachusetts implemented this tax credit back in 2016, and the direct impact is bringing down the cost of solar panels for homeowners. This serves as a hefty incentive to adopt solar power or another renewable energy system. The impact has been steady and notable, which is no doubt a reason that solar installers have seen such demand across the state of Massachusetts.

While the Massachusetts solar tax credit has been the most heralded and impactful of the solar incentives available in the state, residents of Massachusetts have several additional opportunities to take advantage. The following programs and policies make the decision to go solar even more financially savvy.

The goal of the Solar Massachusetts Renewable Target (SMART) program is to offer direct incentives for both residential and commercial solar energy systems that are tied to one of three investor-owned utility grids in the state: Eversource, National Grid and Unitil.

The Massachusetts Department of Energy Resources instituted this program in late 2018 and it directly pays the owners of solar systems for all power generated by their systems for 10 years.

The specifics of how much a customer gets paid varies based on their utility provider and the size of their system, but the payouts range from $0.22 per kilowatt-hour produced all the way up to $0.34 per kWh. Further, the SMART program has added provisions for higher payouts if a battery storage system is added. While many solar systems can already pay for themselves via reduced energy bills in less than a decade, the additional incentives offered by the SMART program can nearly cut the solar payback period in half.

Direct tax exemptions are another way that the state of Massachusetts seeks to ensure that the cost of solar panels is not preventing residents from investing. Most products in the state will have a standard sales tax of 6.25% applied at the point of sale, but Massachusetts would rather the tax not be collected if it would deter any additional homes from investing in solar. As a result, solar energy systems are exempt from sales tax.

Lastly, Massachusetts is ahead of the curve when it comes to net metering as a benefit allowed for owners of solar systems. Through net metering, properties that are generating electricity, whether through solar panels or otherwise, can be compensated for sending excess power that they don’t need in a given moment back into the grid.

For example, the peak time to generate solar power is mid-afternoon, but if a home is empty during those hours because its residents are at school or work, it’s likely that all of that energy will not be used. In such an instance, the home can send power to the local grid to be used by other people in the service area, and thanks to net metering policies in Massachusetts, the owners of those solar systems are compensated at the same price they pay when consuming power from the grid.

When done optimally, such net metering policies can nearly wipe out an entire power bill for efficient homes operating with solar.

While Massachusetts is going out of its way to offer tax incentives and rebates to potential solar customers, these projects are eligible for the relevant federal solar tax credit as well. In fact, the federal solar investment tax credit (ITC) is the most commonly utilized tax credit for new solar projects and has been for a number of years.

For eligible customers and solar systems, the ITC allows 26% of the cost of solar systems to be claimed as a credit against federal tax returns, provided those systems are operational before December 31, 2022. For systems placed into service in 2023, the tax credit is 22% of the total system cost. As the code is currently written, there is no ITC for solar systems installed after 2023, though clean energy advocates and pro-solar politicians are seeking to extend the federal solar tax credit in the future.

Does Massachusetts have a solar tax credit?

Massachusetts has a solar tax credit called the Residential Renewable Energy Income Tax Credit. Homeowners can claim this credit on their state tax filing, and it’s worth 15% of the cost of the solar system (up to a maximum tax credit of $1,000). All Massachusetts installations are also eligible for the federal investment tax credit (ITC).

Is it worth going solar in Massachusetts?

Yes, Massachusetts offers numerous financial incentives that help the already profitable endeavor of installing solar energy to be even better for the budget in the long run. With properly planned and installed solar systems, many in Massachusetts can expect their payback period to be just a couple of years, though you should consult with an expert about your exact situation for any unique aspects of your potential solar system.

Can you get free solar in Massachusetts?

Solar energy systems will always come with some level of upfront costs, though many opportunities exist for financing (including on-bill financing) that bring the initial capital required down to a manageable and accessible level for residents across Massachusetts. Once systems are installed, the reduced energy bills, the availability of net metering, and potential participation in the Solar Massachusetts Renewable Target (SMART) program will all pay back the initial investment and the bulk of the solar system’s life will represent profit.

How much does it cost to install solar panels in Massachusetts?

The specific costs will vary based on the size of the system and how well suited the potential location is to solar installations. That said, our research shows that the average cost paid in Massachusetts is $2.94 per watt for solar system installations, slightly higher than the nationwide average of $2.66 per watt.

To see how much a solar system would cost for your home, specifically, you can use this tool or fill out the form below to get a free, no-obligation quote from a certified solar installer near you.