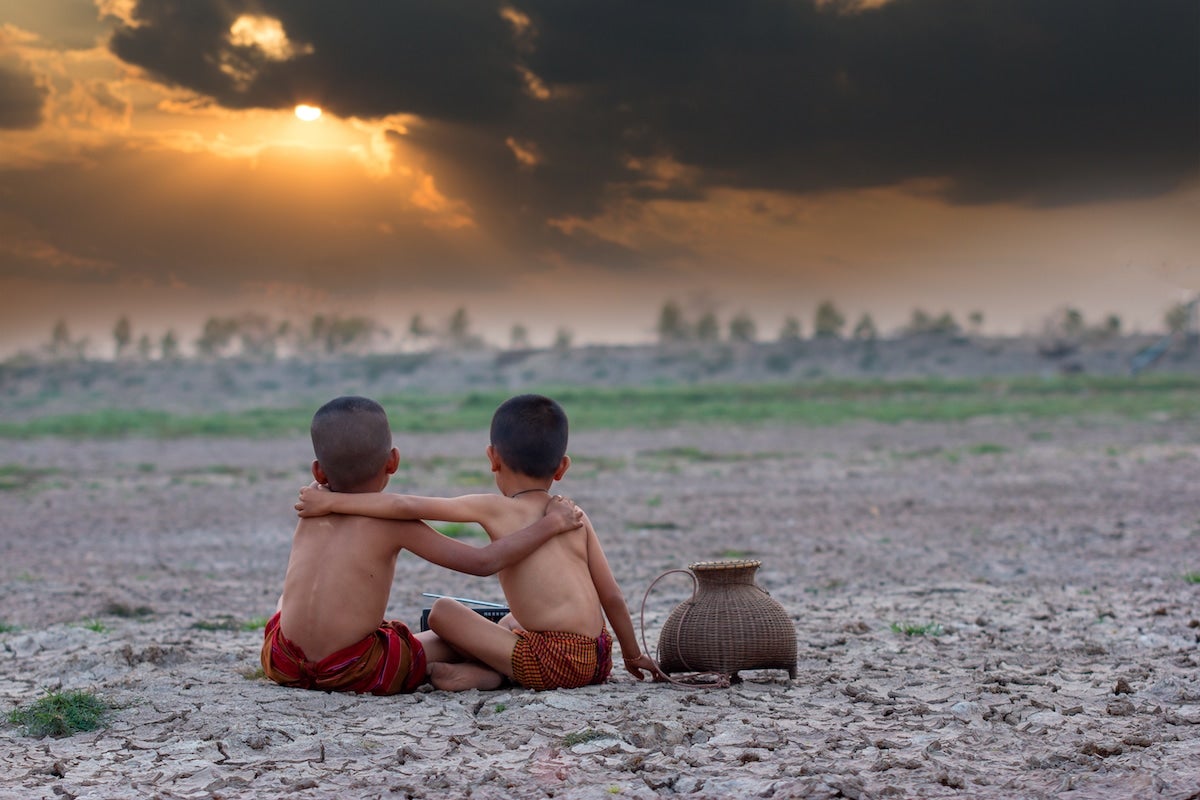 A perspective published in Proceedings of the National Academy of Sciences argues that the consequences of warming the planet beyond 3 degrees Celsius have been “dangerously underexplored” with few quantitative estimates of worldwide societal collapse or even eventual human extinction.

“We know least about the scenarios that matter most,” lead author Dr. Luke Kemp told The Guardian. The researchers warn that unchecked global warming could trigger other catastrophes like war or pandemics, and worsen existing vulnerabilities like poverty, crop failure and lack of water.

The research suggests countries may fight over geoengineering plans or the right to emit carbon as up to two billion people deal with extreme temperatures in some of the most densely populated and politically fraught areas. The researchers call on the Intergovernmental Panel on Climate Change to dedicate a future report to catastrophic climate change to incentivize future research and inform policymakers and the public.

The plea for serious study of more extreme scenarios will chime with many younger climate activists, who say they are often not addressed for fear of frightening people into inaction.

“It is vital that we have research into all areas of climate change, including the scary reality of catastrophic events,” said Laura Young, a 25-year-old climate activist. “This is because without the full truth, and all of the potential impacts, we won’t make the informed choices we need, and we won’t be driving climate action with enough pressure.

“For years climate change has been hidden, misinformed, and avoided and this has to stop now. Especially for the younger generations who are going to be left to deal with the consequences of years of pushing the Earth to its limits.”