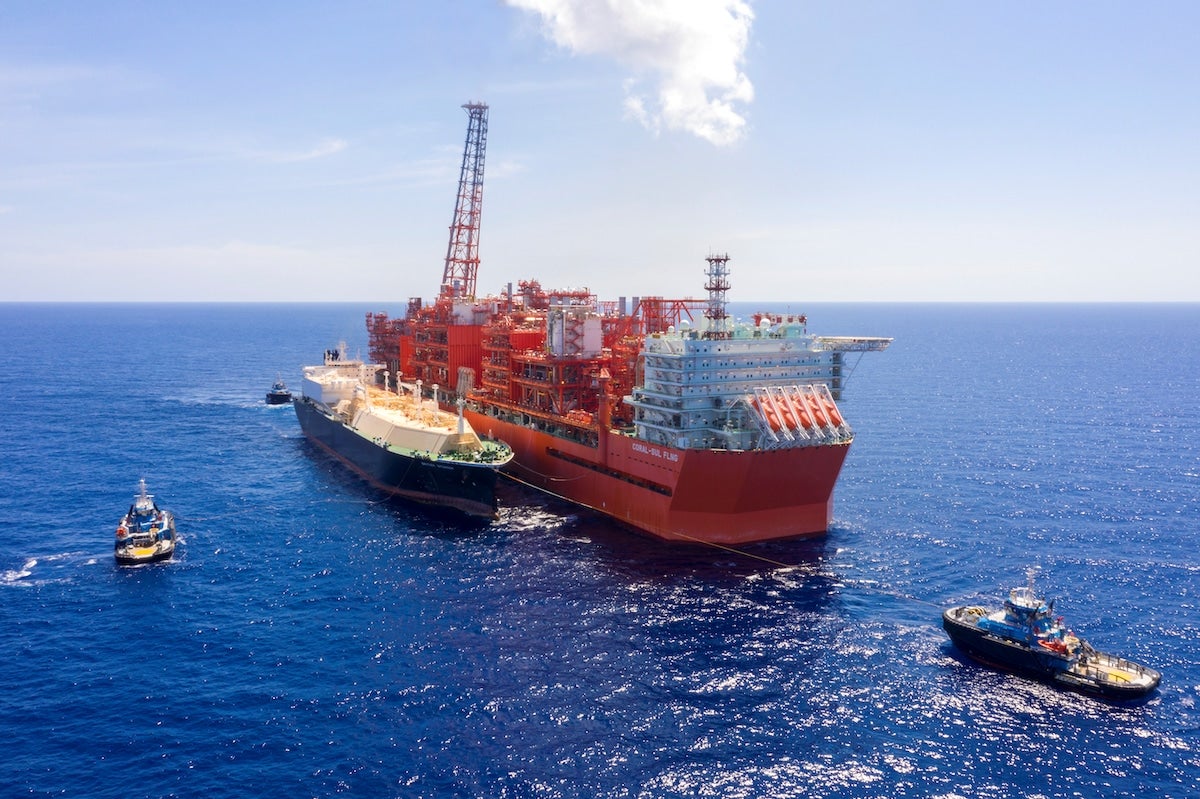 Only one-third of Mozambique residents have access to electricity (70% of which is produced by hydroelectric facilities). Now, European nations like Germany and Italy are buying all the gas they can, while discouraging Africa from exploiting fossil fuels.

Africa’s oil and gas industry is largely owned by companies headquartered elsewhere and the vast majority of the fossil fuel resources will be extracted for others’ benefit. But some, like Mozambique President Filipe Nyus, nevertheless claim it is an opportunity to sell fossil fuels, and use the revenue to build renewable energy.

That strategy worries analysts like Kofi Mbuk, a senior cleantech analyst at Carbon Tracker, who pointed out that those oil and gas assets will soon be stranded when the global gas crunch eases, especially as the price of new wind and solar falls below running existing coal and gas plants.

“All these assets in countries that have bet their long-term strategy on this relationship with Europe will become stranded in the long term,” Mbuk told Bloomberg. “African governments are going to be left in a state of economic turmoil if they bet on gas.”

European climate activists like Urgewald director Heffa Schuecking agree. “It’s the old story of Africa: the global North, especially Europe, using Africa’s resources for its own purposes and to feed its own fossil fuel addiction,” she said. “It has nothing to do with serving Africa’s energy interest.”