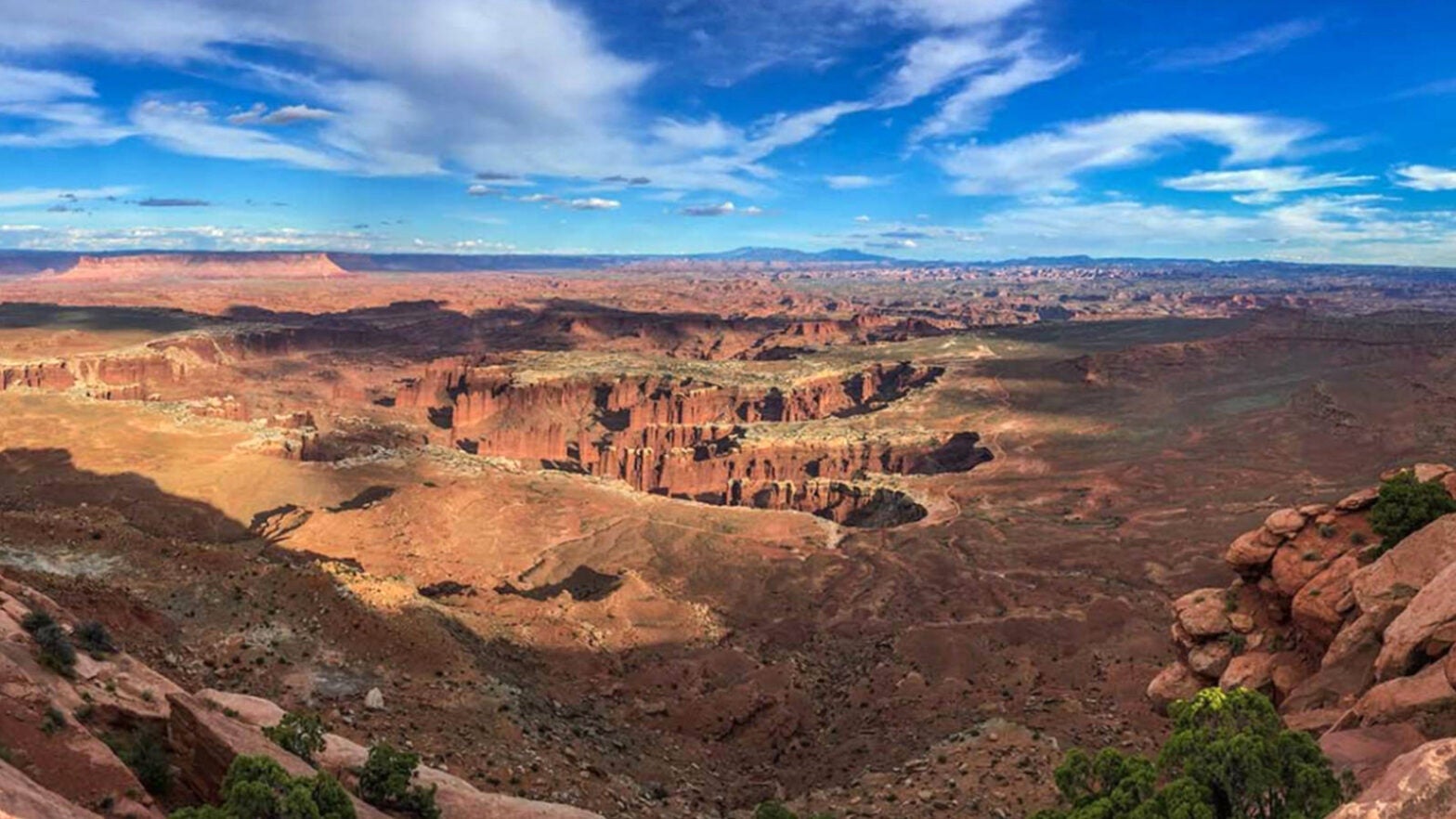 Details about reduction of acreage were not made public. Utah continues to wait for the details that will outline the fate of our precious Bears Ears and Grand Staircase-Escalante national monuments.

During the wait, crowds of Utahns have and are expected to flood Rep. Rob Bishop’s town halls demonstrating their discontent with the constant local attacks on invaluable public lands.

Zinke’s recommendations come after the secretary received more than 2.8 million public comments—98 percent urging their current and future protection. Stripping safeguards for these places is an unprecedented act in history and an insult to Native American tribes. Though Zinke vowed to keep the sites under public ownership, the secretary has indicated drilling, mining and clearcutting will likely be allowed on the sites, copy-catting the administration’s overall favoritism of the fossil fuel industry.

“This lack of transparency by the administration is an insult to the tribes and millions of Americans who offered public comment. Zinke continues to shut out these voices and is turning a review of our public lands into blatant disrespect of the American people. National Monuments are public lands. Hence, public opinion should be valued.”