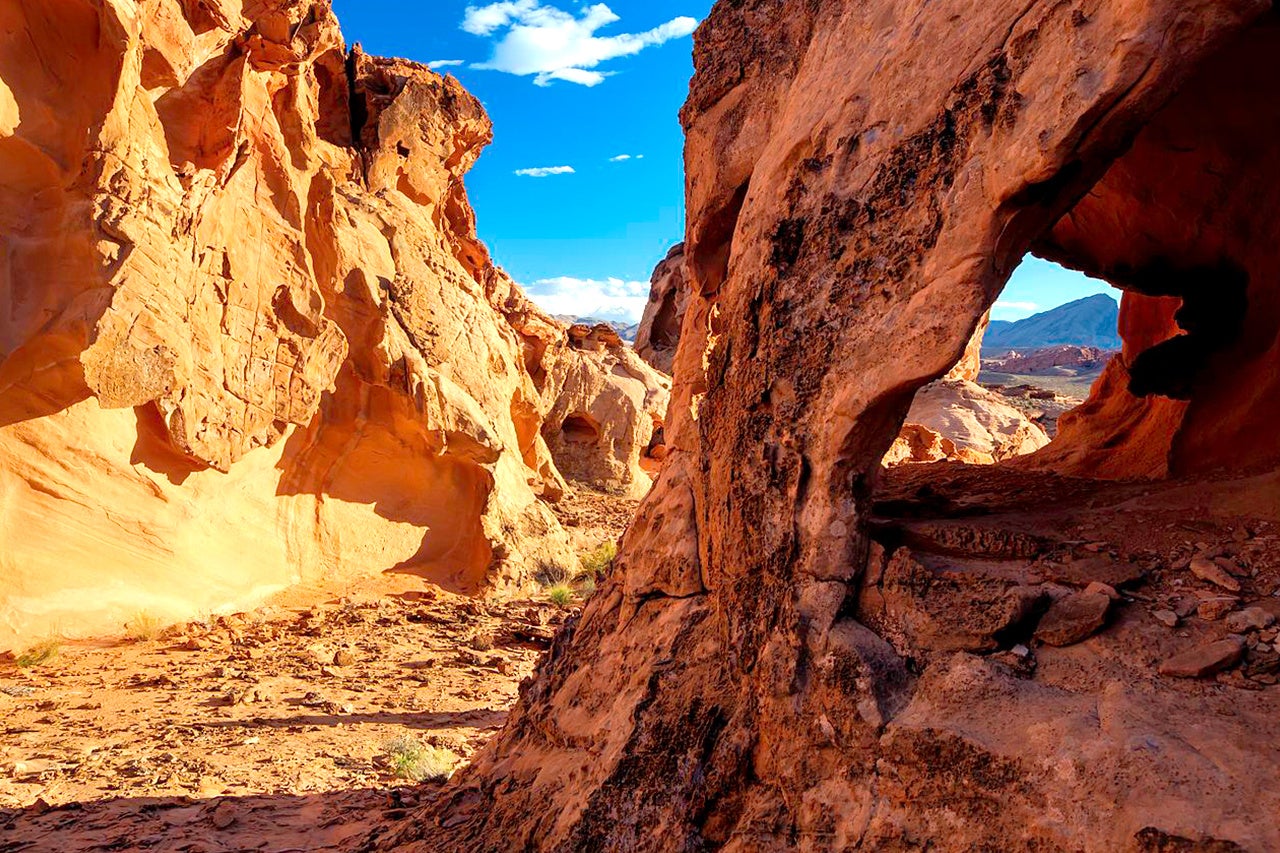 Despite receiving 2.8 million comments from the public in support of our national monuments, U.S. Department of the Interior Sec. Ryan Zinke has advised President Trump to change the way at least 10 of these treasured areas are managed and to shrink the boundaries of at least four of them.

Zinke’s report, submitted to Trump in late August and leaked Sunday night, didn’t address more than a dozen other monuments that had been under official review.

“If President Trump accepts Zinke’s advice and moves to eviscerate monument protections, he’d be ignoring the law—and the will of the American people,” NRDC president Rhea Suh said. The monuments in question were established in previous administrations under the Antiquities Act, a 1906 law authorizing presidents to set aside federal lands for protection.

Suh emphasized NRDC’s commitment to keeping these cherished lands and waters safe from destruction. “We will stand up for the nearly three million people who urged the administration to protect these monuments—in court, if necessary,” she said. “We will not allow these special lands and waters to be handed over to private interests for drilling, commercial fishing, logging and other extraction.”