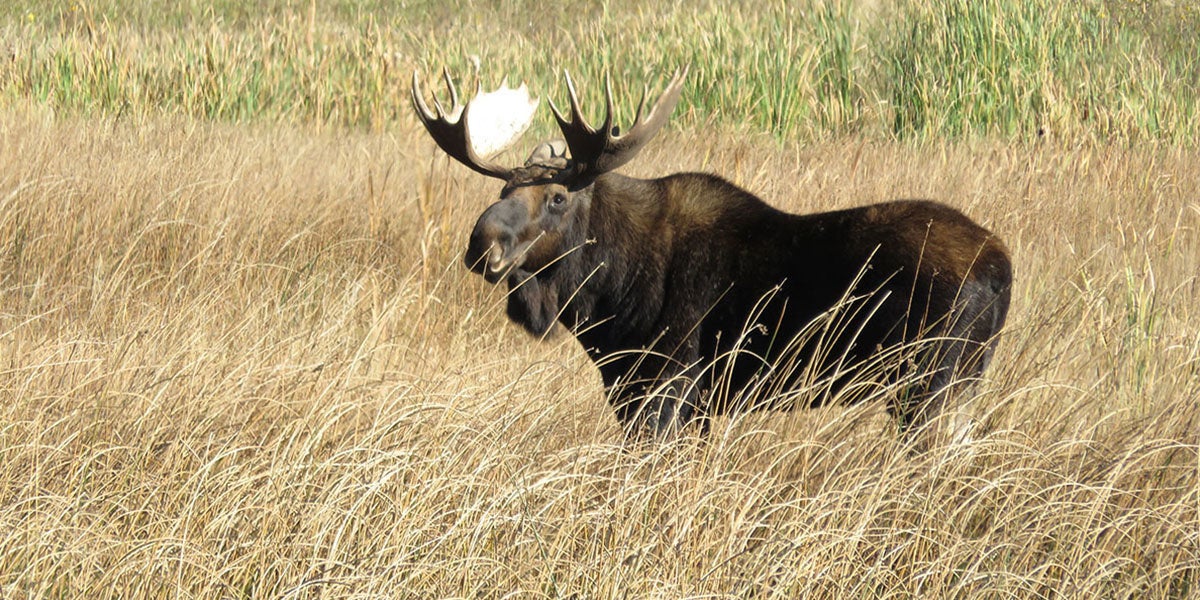 “American sportsmen and women contribute over a billion dollars a year to fund conservation. Without hunters and anglers, we wouldn’t be able to conserve wildlife and habitat; and, without access to our public lands like National Wildlife Refuges, many hunters would have nowhere to go,” Zinke said, explaining his decision.

Federal law mandates that hunting and fishing can only take place in wildlife refuges if it does not conflict with conservation, The Hill pointed out.

“Certainly refuges are a special place that provide refuge for fish and wildlife, that’s what [their] purpose is,” Gale said. “So there has to be a balance of use across the refuge spaces, and we’re glad Secretary Zinke is working with refuge managers all across the system to make sure we’re achieving that important balance, while expanding opportunities at the same time,” Gale told Montana Public Radio.

But Friends of the Wild Swan member Arlene Montgomery said the expanded hunting access was not needed in a state that had plenty of it already.

“Our refuge system should be a refuge for wildlife, and I don’t know that we should be having hunting on the refuges,” Montgomery told Montana Public Radio. “The Department of Interior needs to also recognize that there are other uses for these lands besides just hunting and fishing.”

Zinke has been criticized in the past for favoring hunting and fishing over protecting wildlife.

He promoted a proposal to allow hunting tactics described as “cruel” by conservation groups in national parks in Alaska, such as shooting bear and wolf cubs in their dens.

In August, various green groups sued the DOI over its International Wildlife Conservation Council, claiming the group broke federal law by including so many members that benefited or advocated trophy hunting, CNN reported.

Also in August, the DOI’s Fish and Wildlife Service (FWS) justified a reversal of a neonicotinoid ban in National Wildlife Refuges partly by arguing the use of the bee-harming pesticides was necessary to grow more grain favored by waterfowl prized by hunters.

However, it is also true that granting hunting and fishing permits and charging equipment fees have been a major part of how the U.S. pays for conservation, and a decline in both activities is proving challenging to wildlife agencies, NPR reported in March.

A FWS study found that the percentage of Americans who hunt has fallen by half in 50 years.

“Conservationists need to be looking at what is the next step to keep our conservation programs and places strong and healthy,” Wisconsin Nature Conservancy Director Mary Jean Huston told NPR. “Things need to evolve.”

Hunting and fishing advocates favored Zinke for Interior Secretary among potential front-runners because of his commitment to increasing their access to public lands, but some have also come to criticize him for recommending shrinking national monuments for fossil fuel extraction, CNN reported in 2017.

“We can have all the access we want to a concrete parking lot, but that access doesn’t mean anything if that fish and wildlife habitat isn’t there,” Backcountry Hunters & Anglers President Land Tawney told CNN.