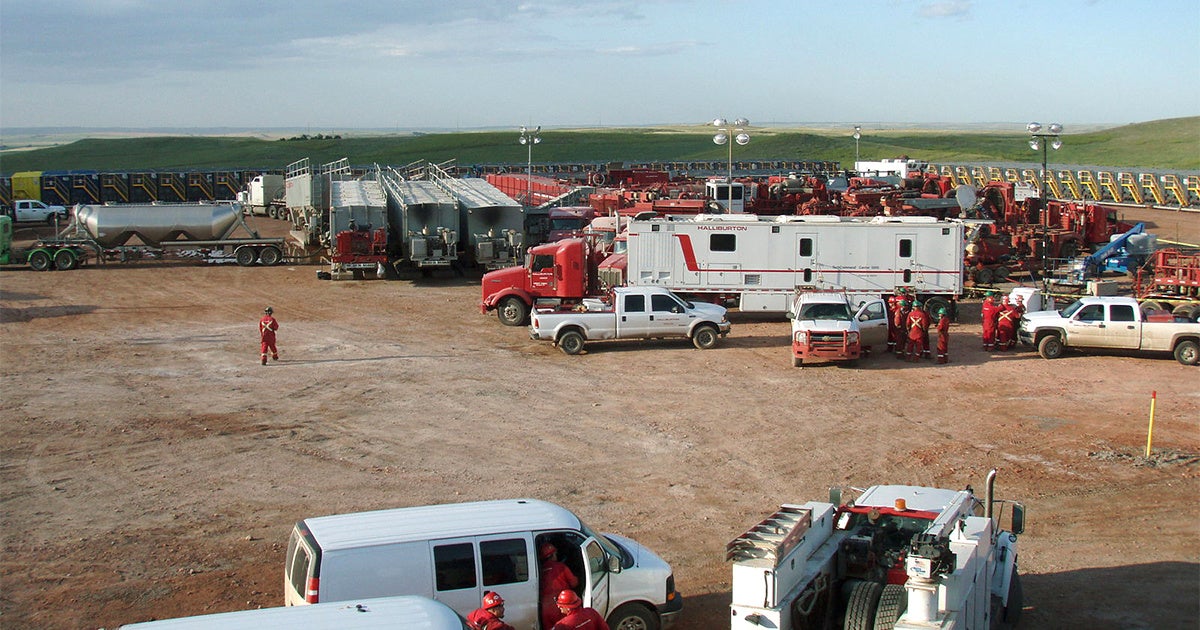 “You expressed special concern about the reported funding by a top executive at Halliburton and assuring decisions that affect the nation’s welfare are not compromised by individual self enrichment,” Deputy Inspector General Mary Kendall wrote to Democratic Representative Raúl Grijalva of Arizona, the ranking member of the House Natural Resources Committee, and other Democrats, POLITICO reported. “My office opened an investigation into this matter on July 16.”

The investigation will asses whether the deal, uncovered last month, violated conflict of interest law.

In June, POLITICO reported that a foundation started by Zinke and currently run by his wife granted a real-estate development backed by Lesar permission to build a parking lot on land originally donated to the foundation for a Veteran’s Peace Park that has yet to be built. The development, in the Zinke’s hometown of Whitefish, Montana, could increase the value of the land owned by their foundation.

“Secretary Zinke doesn’t seem to take his responsibility to the public seriously,” Grijalva said in a statement reported by POLITICO. “He’s turned it into the Ryan Zinke show, which is more about waving his own flag above the building and doing personal business deals with his friends instead of protecting public lands and improving our environmental quality. This formal investigation is one of many he’s managed to pile up in his short and undistinguished tenure, and I join my Democratic colleagues in seeking the transparency and accountability that Republicans have so far not provided.”

The DOI investigation comes little over a week after the U.S. Office of Special Counsel started a case file on whether Zinke violated the Hatch Act when he tweeted a picture of himself wearing socks embroidered with Trump’s face and “Make America Great Again” campaign slogan, CNN reported.

Zinke has also been investigated for using chartered flights, speaking to a donor’s hockey team and attending fundraisers, but investigators concluded he did not break any laws, POLITICO reported.

The deal with the Halliburton chair is especially significant for the environment because the company is one of the world’s largest fracking and offshore drilling services companies and Zinke has repeatedly moved to open up federal lands and coastal waters to oil and gas drilling.

“There is no company that benefits more from Secretary Zinke’s attack on fracking standards than Halliburton, and there is no company that has been more successful over the years in getting politicians—from Vice President Dick Cheney to Secretary Zinke—to weaken government oversight of their fracking operations,” senior fellow at the Center for American Progress Matt Lee-Ashley told POLITICO.

Halliburton spokesperson Emily Mir, however, told Reuters by email that the deal with Lesar was unrelated to Halliburton’s energy work.

“]Lesar’s] personal investment in a small land development in Montana has nothing to do with Halliburton, and the company is confident that any actions of the Interior Department will not be influenced by (his) personal investment,” she wrote.