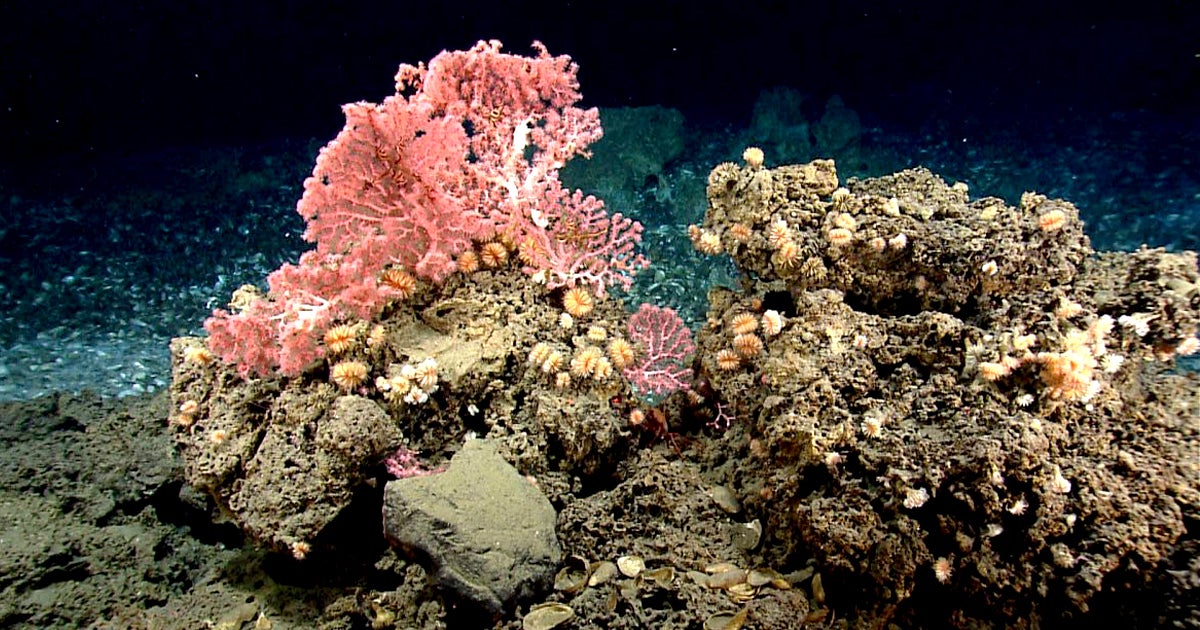 Interior Sec.
Ryan Zinke, who recently recommended a reduction in the size of the 1.35 million acre Bears Ears National Monument to President Trump, is advocating for more drilling and mining on public lands and waters.

“There is a social cost of not having jobs,” he said. “Energy dominance gives us the ability to supply our allies with energy, as well as to leverage our aggressors, or in some cases our enemies, like Iran.”

Zinke has been tasked by Trump to review 27 national monuments across the country as part the administration’s plans to expand development of public land. Reuters notes that at least six of these sites hold oil, gas and coal.

Earlier this month, the interior secretary called for a scaling back of Bears Ears despite vocal opposition from Native American tribes and environmental advocates.

Zinke signaled to Reuters that he is likely to make a similar recommendation for the Northeast Canyons and Seamounts Marine National Monument—the first marine national monument in the Atlantic Ocean.

The monument, which consists of 4,913 square miles of underwater canyons and mountains off the New England coast, was
designated by President Obama last September to protect critical ecological resources and marine species, including deep-sea corals, whales, sea turtles and deep-sea fish.

After touring the Canyons monument at the New England Aquarium, Zinke told Reuters he believed “there are legitimate scientific endeavors and research that are recognized and important (around the site), but there are also recognized livelihoods, fishing jobs that are also important.” Zinke added he wants to redirect revenue from offshore to fund repairs around America’s national parks.

In April, Trump signed an executive order to aggressively
expand drilling in protected waters off the Atlantic and Arctic oceans.

This week, Zinke fielded questions from Sen. Al Franken (D-Minn.) over the subject of climate change. As reported by the Huffington Post, when Franken asked if Zinke knows how much warming government scientists are predicting by 2100 under a business-as-usual scenario, the secretary replied:

“I don’t think the government scientists can predict with certainty. There isn’t a model that exists today that can predict today’s weather, given all the data.”

Also during the hearing, Zinke answered questions over Trump’s 2018 budget request that would slash the Department of the Interior’s funding by 12 percent and would eliminate about 4,000 full-time positions.

The White House touts that its Interior Department budget will ensure that “taxpayers receive a fair return from the development of these public resources,” however, as Oil Change International noted, “the idea that opening up more public lands and waters for fossil fuel production will result in a windfall for America is wrong. The only windfall from federal fossil fuel production is enjoyed by oil, gas and coal executives.”

“The Federal government already hands fossil fuel companies more than $7 billion a year in corporate subsidies related to their production on federal lands and waters,” the advocacy group pointed out in a blog post. “For onshore oil, gas and coal production, that includes a giveaway of more than $3.3 billion from below-market royalty rates, unpaid and foregone royalties, inadequate permitting fees, and below-market lease rental rates. And American taxpayers are cheated out of $2.2 billion each year in lost royalties from offshore drilling because of ‘royalty relief,’ which exempts roughly 20 percent of oil and gas production in the Outer Continental Shelf from paying royalties.”