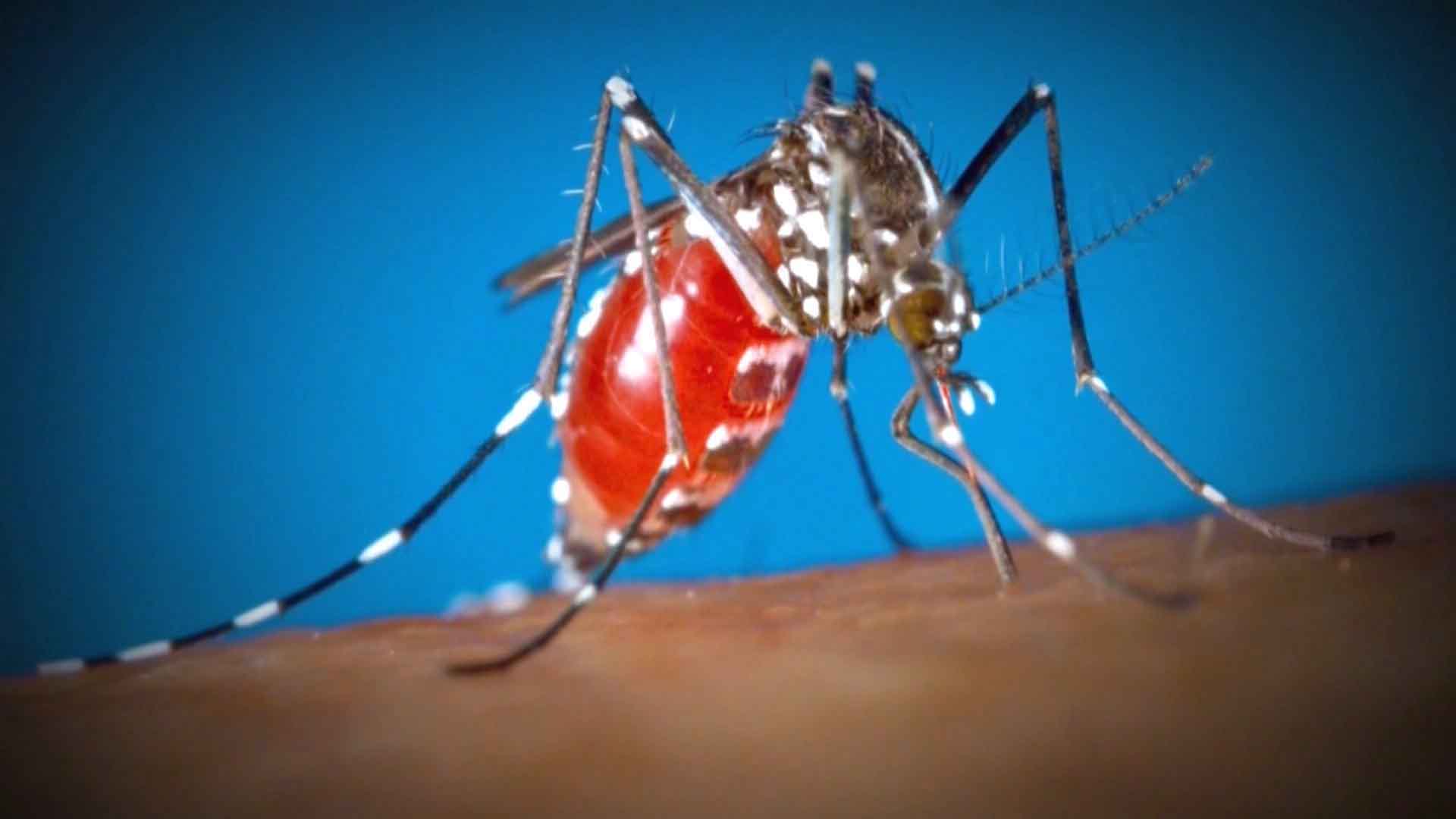 Zika could extend its reach from Miami to Gulf States such as Texas and Louisiana, National Institute of Health official Anthony Fauci said in an interview Monday. 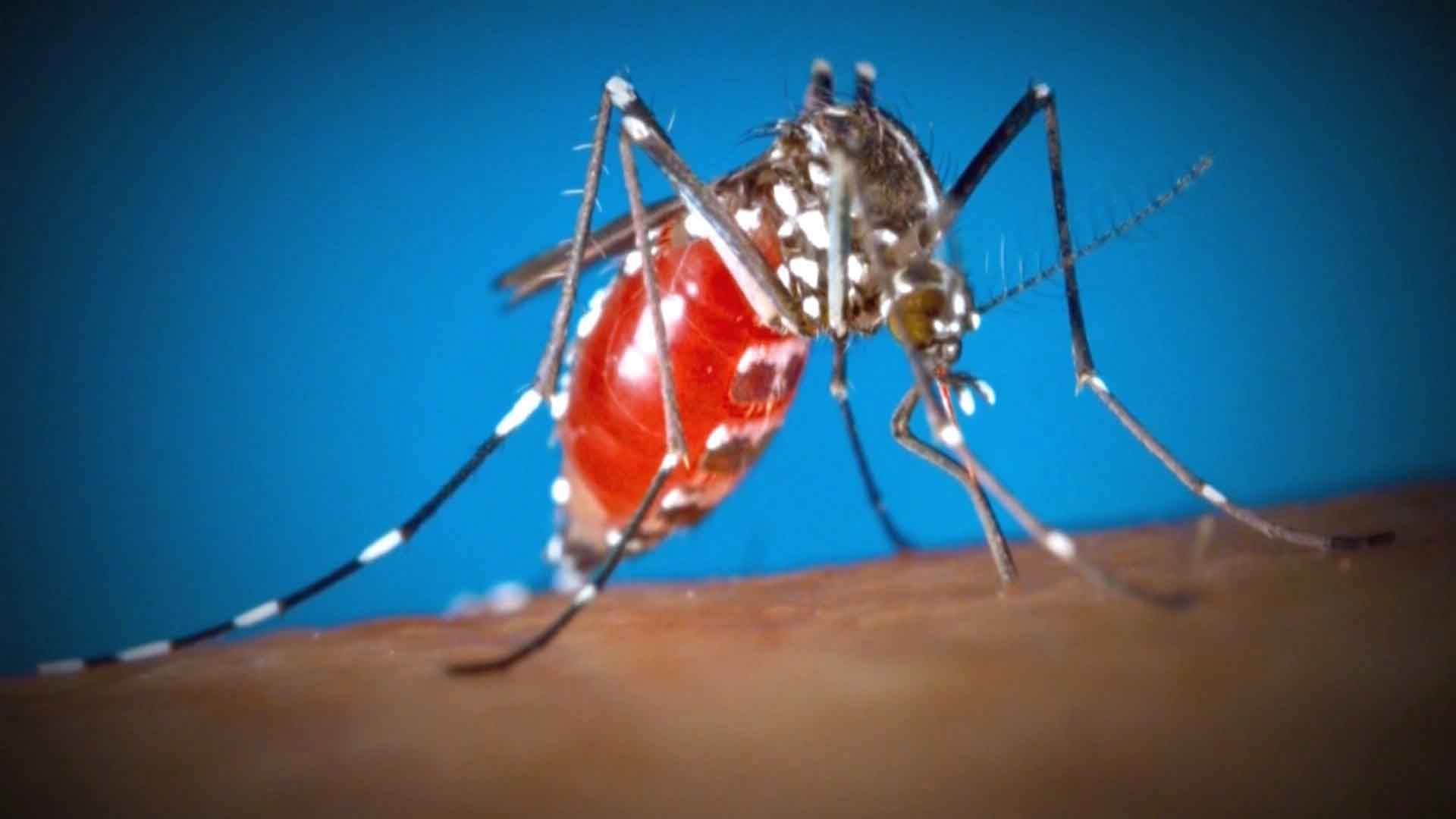 This warning comes just days after the Center for Disease Control expanded on its first ever domestic travel warning by advising pregnant women not to travel to Miami Beach due to the spread of Zika. Fauci highlighted the increased risk of Zika in Louisiana because of recent flooding, as standing water provides an ideal breeding ground for mosquitos.

In many Southern cities, mosquito season is getting longer thanks to climate change, which is a threat multiplier for Zika and other vector-borne diseases like malaria and dengue.