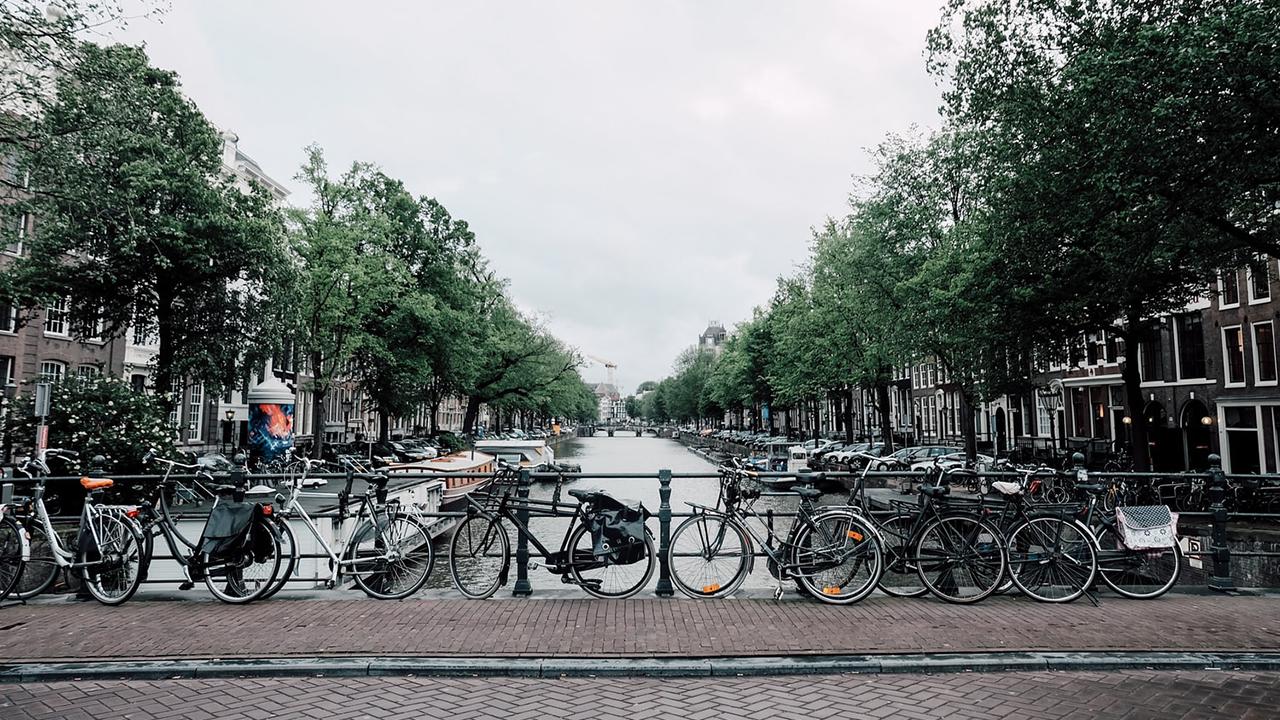 Amsterdam is one of the Netherlands' cities which already has "milieuzones," where some types of vehicles are banned. Unsplash / jennieramida

“Now that we are spending more time at home, we are noticing the large number of delivery vans and lorries driving through cities,” said Netherlands environment minister Stientje van Veldhoven, announcing plans to ban all but zero-emission deliveries in 14 cities.

“The agreements we are setting down will ensure that it will be a matter of course that within a few years, supermarket shelves will be stocked, waste will be collected, and packages will arrive on time, yet without any exhaust fumes and CO2 emissions,” she added.

She expects 30 cities to announce zero emission urban logistics by this summer. City councils must give four years’ notice before imposing bans as part of government plans for emission-free road traffic by 2050. The city bans aim to save 1 megaton of CO2 each year by 2030.

​To encourage transport organizations to go carbon-free, the government is offering grants of more than US,900 to help businesses buy or lease electric vehicles. There will be additional measures to help small businesses make the change.

The Netherlands claims it is the first country in the world to give its cities the freedom to implement zero-emission zones. Amsterdam, Rotterdam and Utrecht already have “milieuzones” where some types of vehicles are banned.

Tilburg, one of the first wave of cities imposing the Dutch ban, will not allow fossil-fuelled vehicles on streets within its outer ring road and plans to roll out a network of city-wide electric vehicle charging stations before the ban comes into effect in 2025.

“Such initiatives are imperative to improve air quality. The transport of the future must be emission-free, sustainable, and clean,” said Tilburg city alderman Oscar Dusschooten.

Research by Renault shows that many other European cities are heading in the same direction as the Netherlands, starting with Low Emission Zones of which Germany’s “Umweltzone” were pioneers. More than 100 communes in Italy have introduced “Zonas a traffico limitato.”

Madrid’s “zona de baja emisión” bans diesel vehicles built before 2006 and petrol vehicles from before 2000 from central areas of the city. Barcelona has similar restrictions and the law will require all towns of more than 50,000 inhabitants to follow suit.

Perhaps the most stringent restrictions apply in London’s Ultra Low Emission Zone (ULEZ), which charges trucks and large vehicles up to US7 a day to enter the central area if they do not comply with Euro 6 emissions standards. From October, the ULEZ is being expanded. 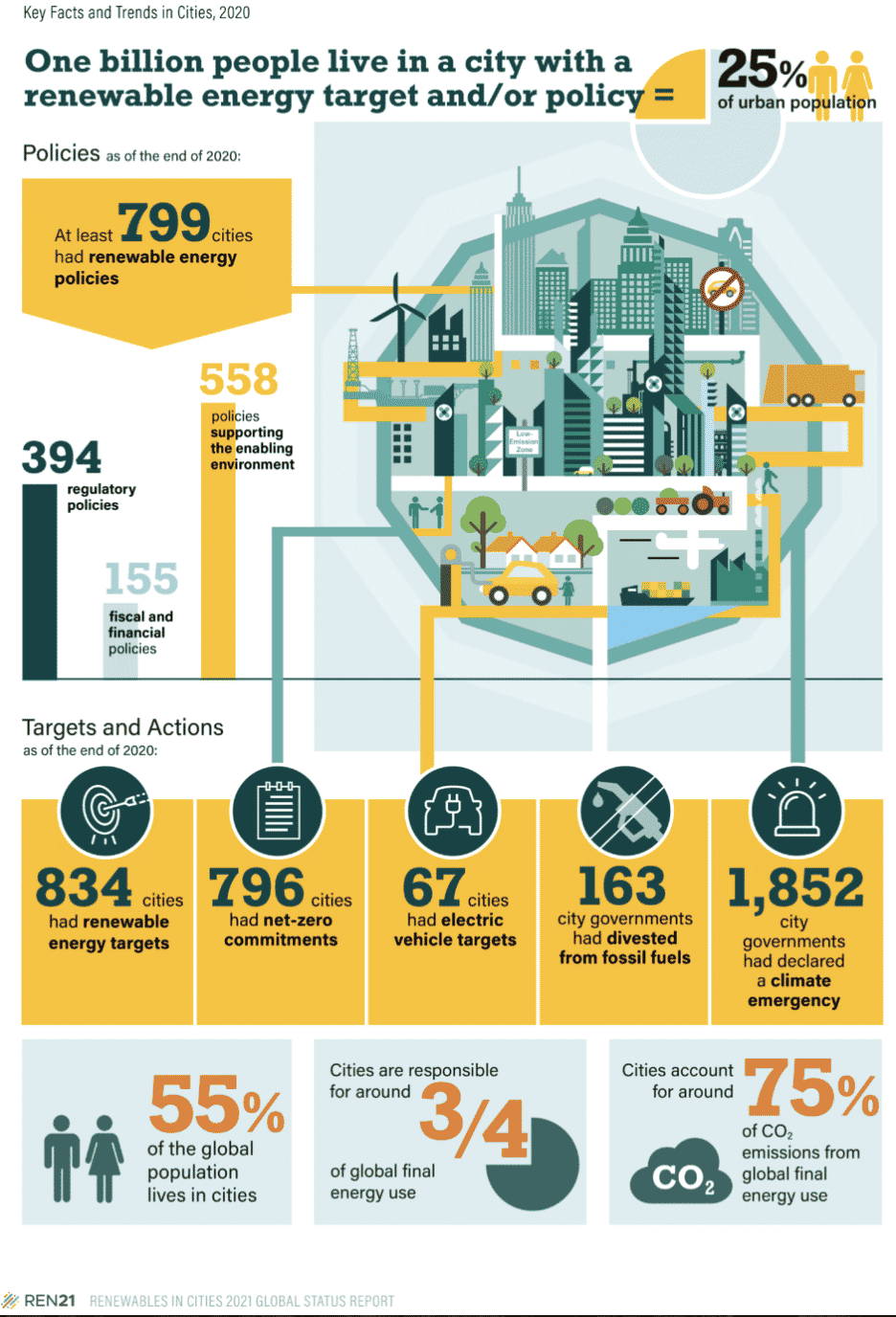 Cities are responsible for around 75% of CO2 emissions from global final energy use, according to the green thinktank REN21 – and much of these come from transport. Globally, transport accounts for 24% of world CO2 emissions.

The Rise of Online Shopping

Part of the reason for traffic in urban areas is the increase in delivery vehicles, as online shopping continues to grow. Retailer ecommerce sales are expected to pass billion in 2022, according to eMarketer.

The World Economic Forum’s report The Future of the Last-Mile Ecosystem, published in January 2020, estimates that e-commerce will increase the number of delivery vehicles on the roads of the world’s 100 largest cities by 36% by 2030.

If all those vehicles burn fossil fuels, the report says emissions will increase by 32%. But switching to all-electric delivery vehicles would cut emissions by 30% from current levels as well as reducing costs by 25%, the report says. 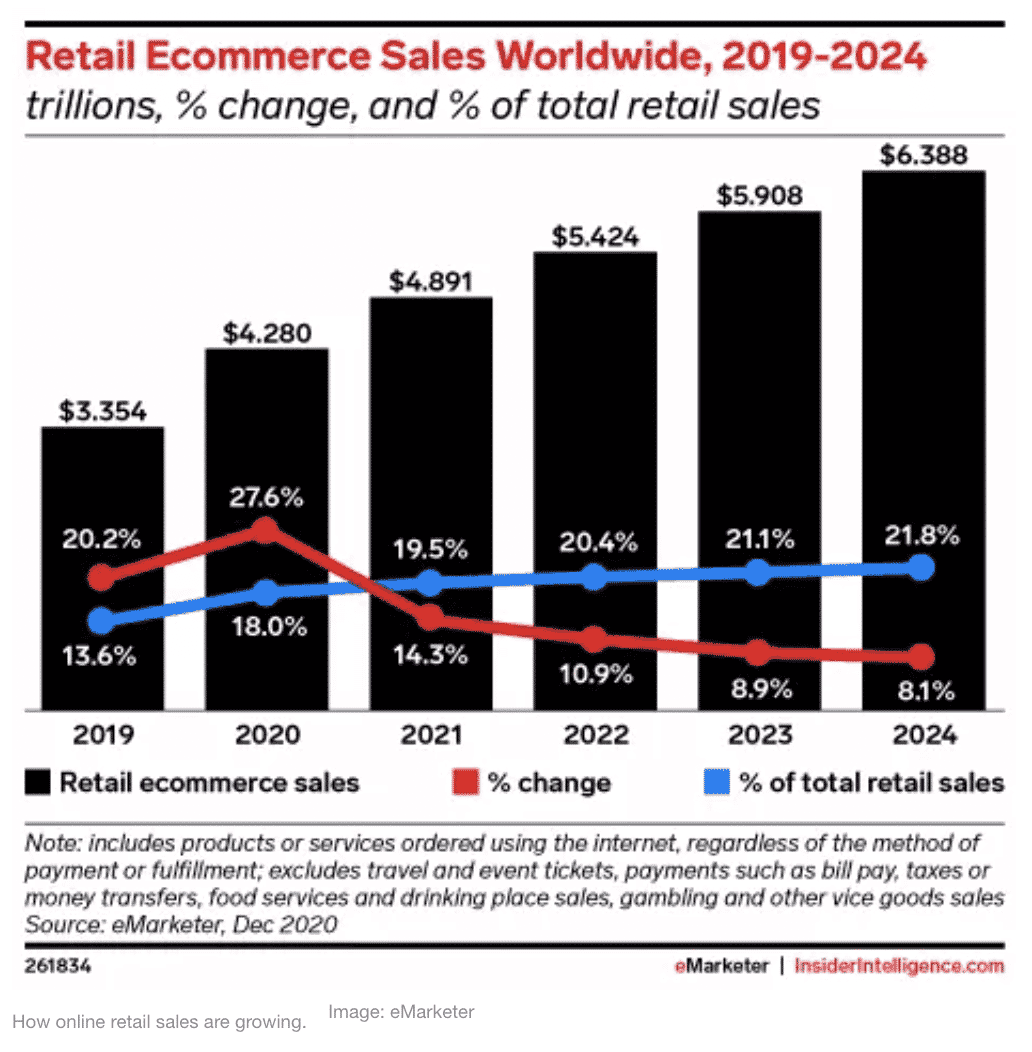 Other solutions explored in the report include introducing goods trams to handle deliveries alongside their passenger-carrying counterparts and increased use of parcel lockers to reduce the number of doorstep deliveries.