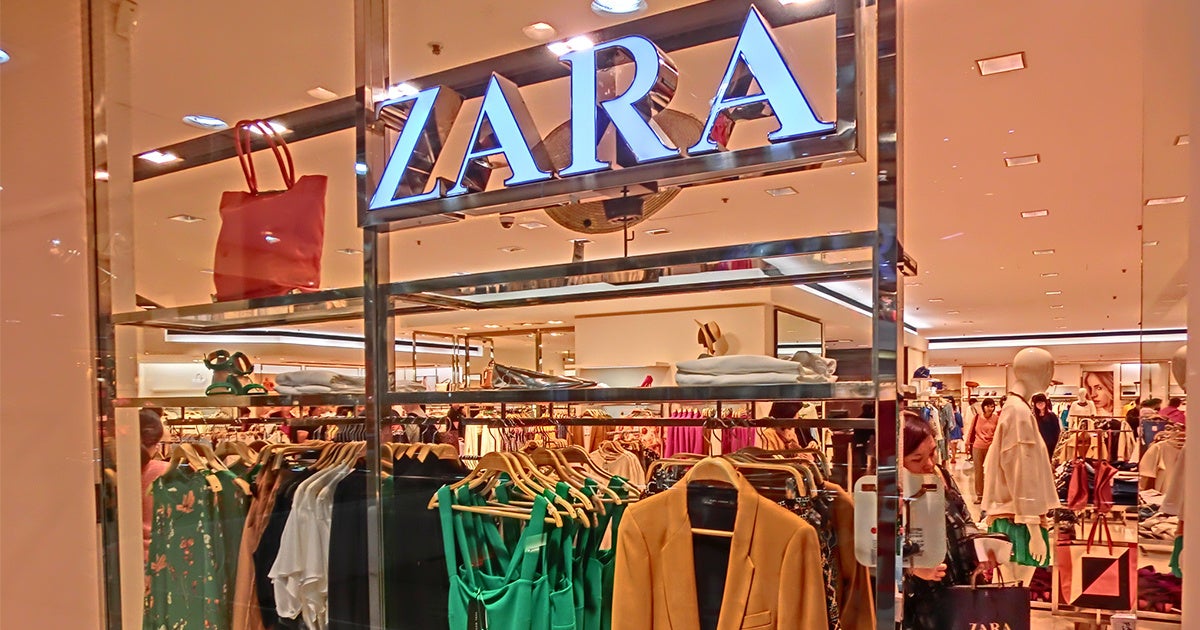 Green is the new black at Zara.

The Spanish fast fashion behemoth has made a bold move to steer its industry to a more environmentally friendly future for textiles. Inditex, Zara’s parent company, announced that all the polyester, cotton and linen it uses will be sustainably produced by 2025, as CNN reported.

The announcement was made at Inditex’s annual shareholder meeting last week. It makes Zara, which accounts for 70 percent of Inditex’s sales, the first major international retailer to set such an ambitious target.

“We need to be a force for change, not only in the company but in the whole sector,” said Pablo Isla, the chief executive of Inditex, as The Guardian reported. “We are the ones establishing these targets: the strength and impulse for change is coming from the commercial team, the people who are working with our suppliers, the people working with fabrics. It is something that’s happening inside our company.”

Inditex’s pledge to use 100 percent sustainable cottons and linens, and completely recycled polyester in all of its designs by 2025 is just part of its plans towards a more eco-conscious future. While Zara has stopped using plastic bags, Inditex plans to phase them out of all its stores by 2020. It plans to no longer use fibers from endangered forests for fabric by 2023. The company also committed to not release any toxic chemicals at any part of its supply chain by 2020, which is a partnership with Zero Discharge of Hazardous Chemicals.

It wants renewable sources to power at least 80 percent of the energy consumed in Zara’s headquarters, factories and stores. It has pledged to produce zero landfill waste in all its facilities, according to The Guardian.

This year the company plans to cut energy and water use in all of its stores and make sure that at least 20 percent of its clothing is part of sustainable fashion. Zara will also set up textile recycling in all of its stores worldwide where customers can drop off old clothes.

“We’ve always been sustainability conscious,” said Bea Padin, a designer with Zara, in an interview with Vogue. “[Our] production is adjusted in response to sales, thus minimizing surplus stocks, and by extension, waste. Today we have more scope for doing this because there are more recycled and organic fabrics. The industry throws up new design opportunities, which constitute a very appealing challenge.”

Inditex’s recycling program has been a resounding success since it started in 2015 when Zara installed clothing banks in more than 800 stores worldwide. It has collected more than 34,000 tons of used clothes. The company has partnered with the Red Cross and other charities to redistribute the used stock. It is currently partnering with scientists at MIT to find practical and affordable ways to recycle clothing fiber.

“Sustainability is a never-ending task in which everyone here at Inditex is involved and in which we are successfully engaging all of our suppliers,” said Isla, in his speech to shareholders, as the BBC reported.