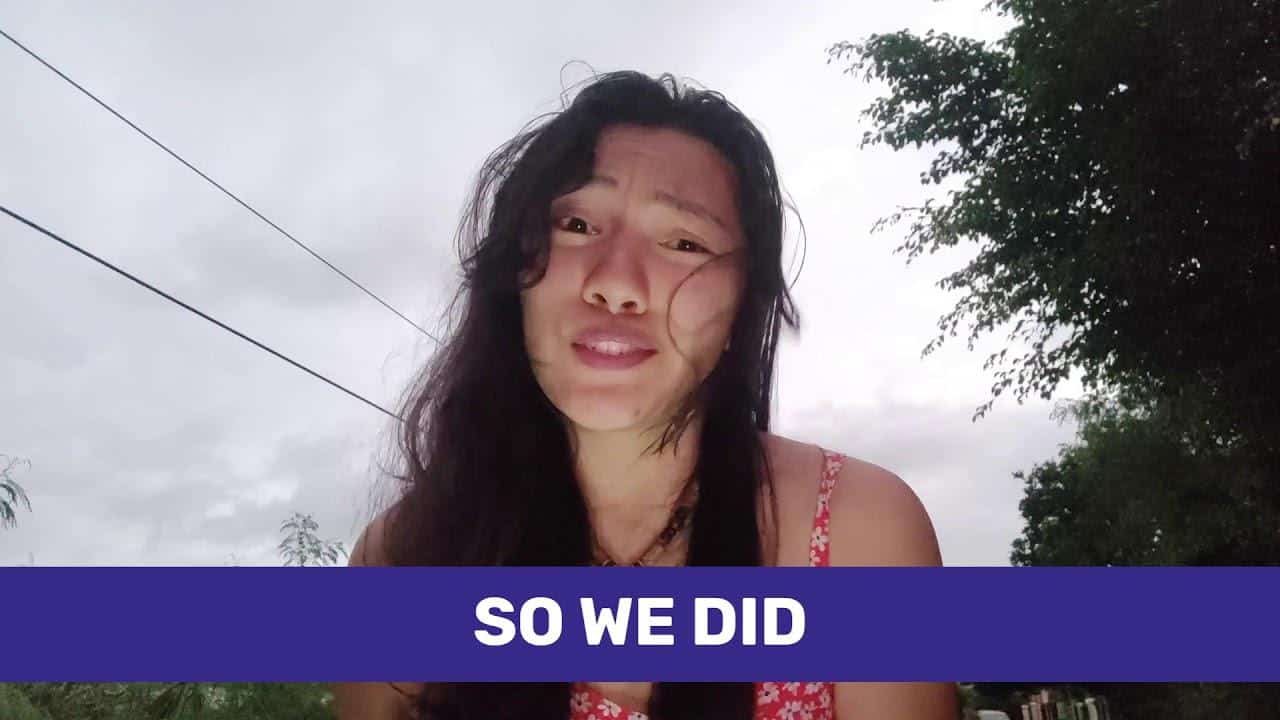 The youth-led Mock COP26 virtual conference concluded Tuesday with a treaty they hope world leaders will sign ahead of the official COP26 in November 2021.

Mock COP26 participants presented the 18-point treaty, which includes calls for climate education at all levels, a legally recognized crime of ecocide and a green recovery from the coronavirus pandemic, to UK High Level Climate Action Champion Nigel Topping in a closing ceremony, The Guardian reported.

“Mock COP26 sends a strong message to world leaders that young people can coordinate global negotiations and we have the solutions. Now is the time for us to have a seat at the table,” Guyana delegate Suphane Dash-Alleyne told The Guardian.

The Mock COP26 conference included 330 delegates from 140 countries, according to the conference declaration. The delegates were aged 11 to 30 and were 63 percent female or non-binary. Seventy-two percent of delegates hailed from the Global South, and the conference was designed to prioritize their voices. When voting for policies, each vote from a Global South delegate was weighted 1.1 if it would impact the outcome of the vote. Global South countries were also allowed up to five delegates each compared to three for Global North countries.

“My country is very vulnerable to the impact of climate change, particularly rising sea levels and coastal erosion, so I feel like Mock COP26 has really helped us raise our concerns and speak for the voiceless,” Sainey Gibba, a 23-year-old delegate from the Gambia, told The Guardian.

The final treaty, which the delegates hope will be adapted into law by the countries participating in COP26 next year, is crafted around six themes: climate education, climate justice, climate resilient livelihoods, physical and mental health, and nationally determined contributions under the Paris agreement, and protecting biodiversity.

Its demands are as follows:

The treaty was developed with the help of lawyers from charity ClientEarth.

“The youth behind Mock COP26 have created a powerful statement calling on governments to take action to protect future generations from the worst impacts of climate change,” ClientEarth chief executive and founder James Thornton told The Guardian. “Decisions taken by governments now will affect the youngest generation for many years to come.”

The question now remains whether world leaders will accept the young activists’ treaty as legally binding.

“It’s an uphill fight, but I’m optimistic that it’s going to get a lot of attention,” ClientEarth legal researcher Ellie Gold told Grist.

However, Iris Zhan, a 16-year-old high school junior from Columbia, Maryland who was also a Mock COP26 volunteer, said she also hoped the conference would show the effectiveness of young climate leaders and offer lessons for the adult organizers of the official COP, even if the treaty does not become law.

“If COP was youth-led, we would make so much more progress than we have in the last decade,” Zhan told Grist.