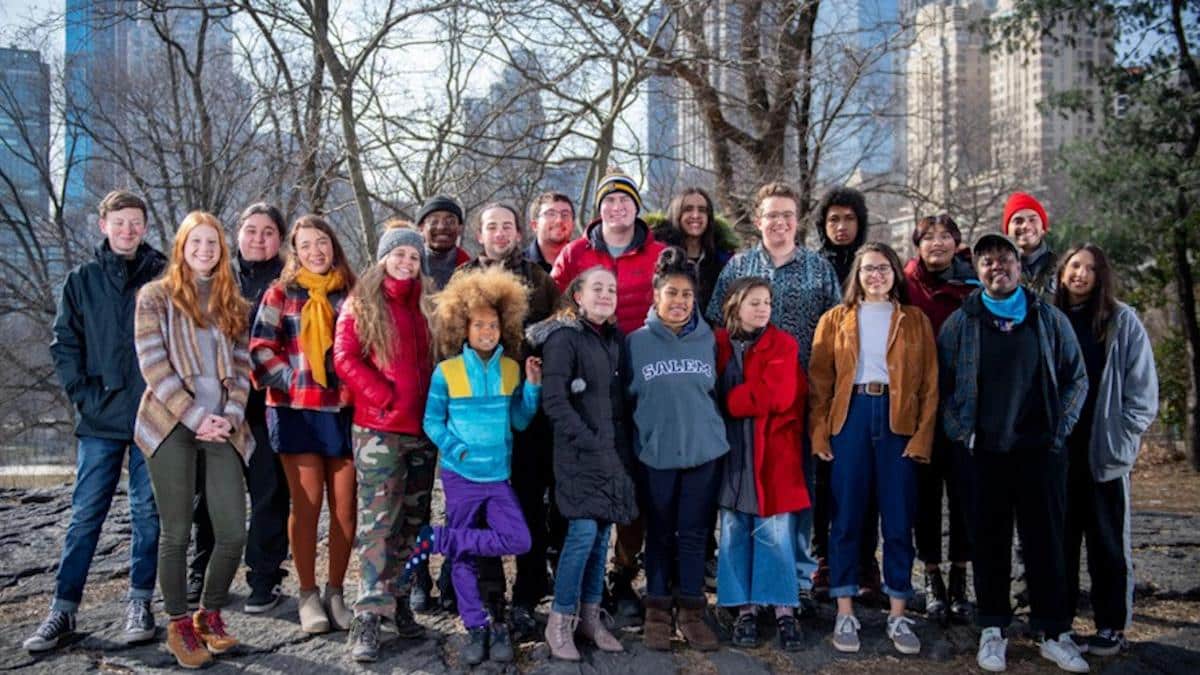 For the second time in as many years, the U.S. 9th Circuit Court of Appeals on Wednesday rejected a landmark climate lawsuit brought by a group of young people — who say they will now take their case to the United States Supreme Court.

The lawsuit argues that the federal government is directly fueling the climate crisis by maintaining an energy system that causes global heating, and that in doing so the government has violated the plaintiffs’ constitutional rights to life, liberty, property, public trust, and equal protection under the law.

The litigants — who were children and teenagers when their lawsuit was filed in 2015 — had sought a second chance after a three-judge panel of the 9th Circuit Court threw out the case by a vote of 2-1 last January.

BREAKING: Today, the 9th Circuit Court of Appeals, without explanation, denied the request of the Juliana 21 to rehear their landmark constitutional climate lawsuit…1/2 pic.twitter.com/Hi77a8im23

While the judges had concurred that the climate crisis has brought the world close to the “eve of destruction” and that “the government’s contribution to climate change is not simply a result of inaction,” they “reluctantly concluded that the plaintiffs’ case must be made to the political branches or to the electorate at large,” according to the ruling.

In a scathing dissent to the 2020 ruling, Judge Josephine Staton wrote that “the government accepts as fact that the United States has reached a tipping point crying out for a concerted response — yet presses ahead toward calamity.”

“It is as if an asteroid were barreling toward Earth and the government decided to shut down our only defenses,” she added. “Seeking to quash this suit, the government bluntly insists that it has the absolute and unreviewable power to destroy the nation.”

The plaintiffs said Wednesday that they would press forward with their case. They also appealed to the Biden administration and U.S. Department of Justice to reach a settlement in the case.

“I hope and need the Biden administration to hear what the youth are saying, and to recognize how we are disproportionately affected by climate change,” plaintiff Sahara V. said in a statement. “I hope that President Joe Biden will understand the crisis we’re in, stop fighting our claims and our rights, and will decide to come to the settlement table in our case.”

Julia Olson, executive director and chief legal counsel for Our Children’s Trust — the nonprofit public interest law firm representing the plaintiffs — added that “the 9th Circuit failed to correct the legal errors in the panel decision.”

“It’s now up to the U.S. Supreme Court to protect the ability of our federal courts to interpret the U.S. Constitution and resolve controversies through a declaration of law,” Olson added.