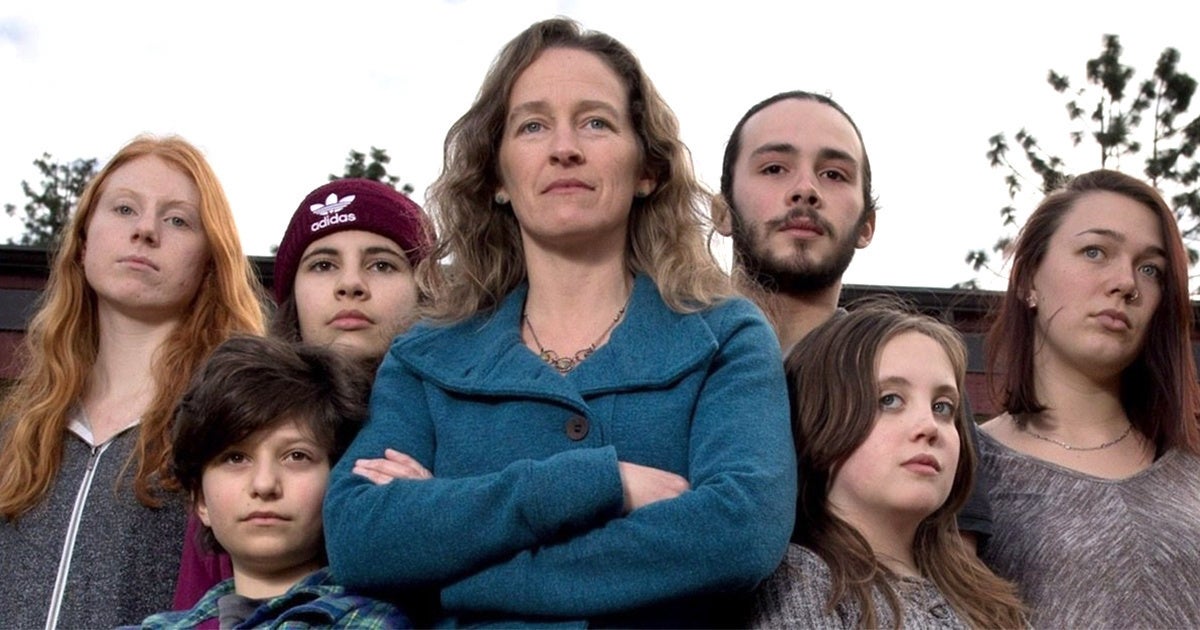 A landmark
climate change lawsuit brought by a group of children appears poised to move forward after a Monday hearing at a federal appeals court, despite the Trump administration’s efforts to dismiss the case.

Juliana v. United States was filed in 2015 on behalf of 21 young plaintiffs who argue that their constitutional and public trust rights are being violated by the government’s creation of climate danger.

At the Ninth Circuit Court of Appeals in San Francisco, the three-judge panel heard oral arguments over whether President Donald Trump and his administration can evade a
trial set for February.

In June, the government
filed a petition for writ of mandamus with the Ninth Circuit Court of Appeals, seeking an extraordinarily rare review of a Nov. 10, 2016 decision by U.S. District Court Judge Ann Aiken to deny its motion to dismiss the case. The legal maneuver basically allows an appeals court to correct an abuse from a lower court.

U.S. Attorney Eric Grant told the judges that mandamus is justified by the kids’ uncommon claims, as
Courthouse News reported.

“According to plaintiffs’ complaint, virtually every single inhabitant of the United States has standing to sue virtually the entire executive branch to enforce an unenumerated constitutional right to a climate system capable of sustaining human life,” Grant said. “And to enforce that right by means of a judicial order, the defendants prepare and implement an enforceable national remedial plan to phase out fossil fuel emissions and draw down excess atmospheric CO2.”

However, as Climate Liability News reporter Dana Drugmand pointed out, two out of the three judges appeared “sympathetic” to the plaintiffs’ position that case should proceed.

Throwing the case out at this point “would open a judicial can of worms,” Drugmand noted.

My latest piece, reporting on the landmark #youthvgov climate case oral arguments at Ninth Circuit court. At least 2 of the 3 judges seemed sympathetic to @youthvgov position that case should proceed. https://t.co/mSXfO4kKV2

As Judge Marsha Berzon questioned at Monday’s hearing, “If we grant the motion here, why don’t we grant it to the next person who comes in and says the same thing?”

“We’d be absolutely flooded with appeals from people who think that their case should have been dismissed by the district court,” Chief Judge Sidney Thomas added. “If we set the precedent on this kind of case, there’s no logical boundary to it.”

Julia Olson, executive director of
Our Children’s Trust and co-counsel, argued on behalf of the youth plaintiffs.

“Children are disproportionately experiencing the impacts of climate change, and will going forward,” Olson said.

Olson asked the court to allow the case to move forward “so these young people can present their historic and scientific evidence and make their case.”

Michael Gerrard, director of the Sabin Center for Climate Change Law at Columbia University, has been been following the case and explained to InsideClimate News that the judges’ remarks suggested they would send the case back to the district court, thus allowing it to proceed.

“They said it’s too early to be here,” Gerrard said.