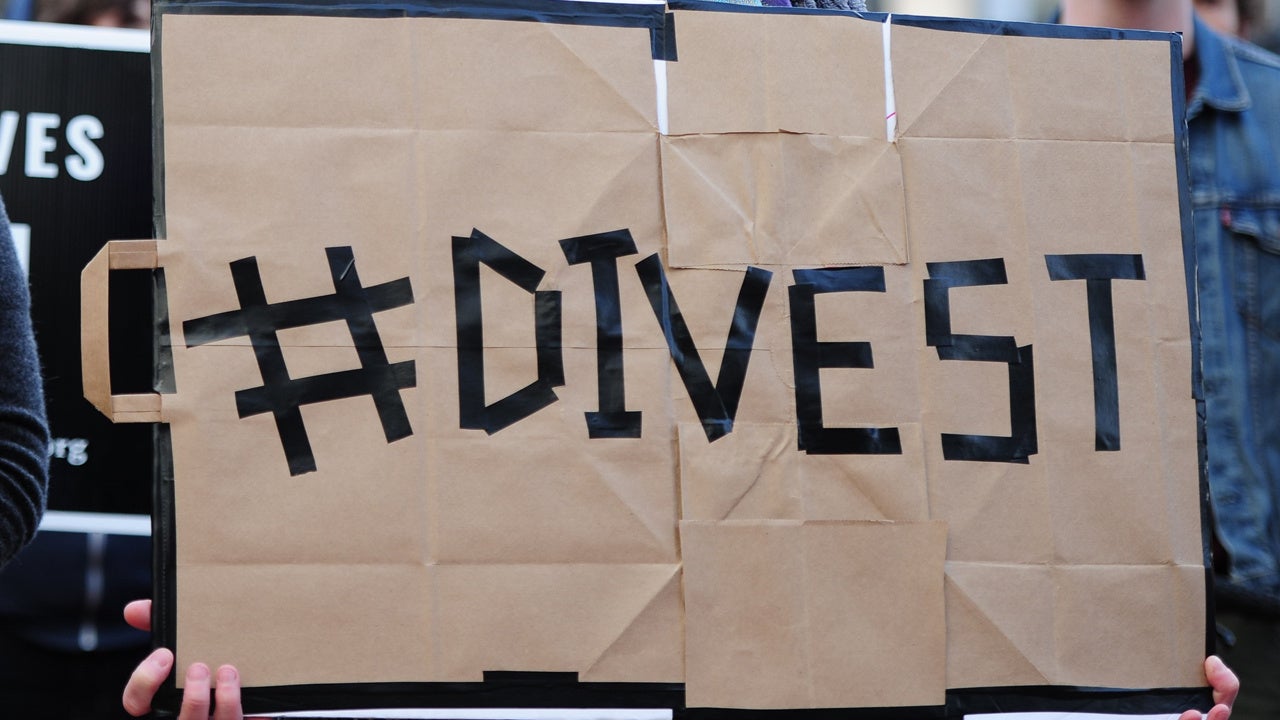 “You want to be in a relationship with fossil fuel companies?” Sujeith, a sixth-grader from Oakland, asked the board of the California State Teachers’ Retirement System, or CalSTRS. “What have they done before other than pollute the planet? That sounds like a toxic relationship.”

Thursday’s action was aimed at pressuring the board of CalSTRS, which manages pensions for the state’s public school teachers, to divest from fossil fuels. The fund has claimed that divestment would be a financial burden on its members.

“CalSTRS is playing roulette with our pensions and our children’s future by holding onto these doomed assets,” said CalSTRS member Paula Buel, a retired teacher who volunteers with climate advocacy group Fossil Free California.

Dozens of young people staged a dramatic march from the Capitol to the headquarters of California’s teacher pension fund on Thursday, imploring CalSTRS to withdraw its investments from oil and gas companies.https://t.co/qBlTzjeL4s

As Common Dreams reported, perceiving fossil fuels as “doomed assets” is no longer unique to the climate movement. CNBC anchor Jim Cramer called the industry “in the death knell phase” on Friday and announced he was no longer recommending investing in fossil fuels.

While CalSTRS did vote on Thursday to institute “Belief 9,” a policy statement on the risks of climate investment, that’s no substitute for real action, said Fossil Free California executive director Vanessa Warheit.

“We appreciate CalSTRS’ efforts to engage corporations to help mitigate their climate-related risk,” said Warheit. “But engaging with the energy sector — which is currently 100% comprised of fossil fuel companies — is a waste of staff time and resources.”