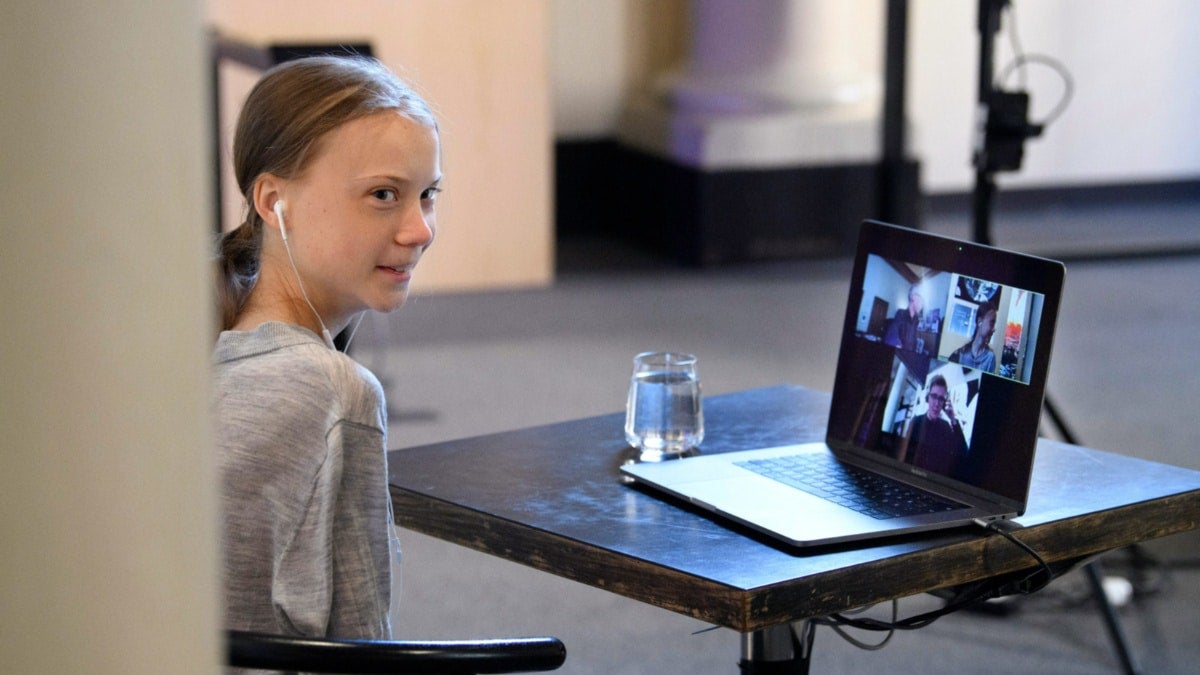 COVID-19, “stay-at-home” orders and enforced physical distancing has made us more dependent on digital when it comes to connection and communication at both a local and global level.

In the early months of the pandemic, marginalized communities were disproportionately affected and the realities of a widening inequality gap were apparent. What was once thought to be an equalizer had become the opposite.

Where COVID-19 has removed the option for young people to take to the streets to voice their concerns about these surfacing inequalities, staying at home (and off the streets) hasn’t translated to staying silent.

Recently, we’ve witnessed how young people are rallying around issues such as climate change, racial injustice and voting rights, using digital as their platform and driving civic engagement.

Long-lasting impact requires changes from the bottom up. Civic engagement means working to make a difference in our communities to promote quality of life in a community, through both political and non-political processes.

We’re seeing how, across multiple issues, young people are becoming active participants in driving dialogues with policy-makers, on a state and federal level. In addition, they are empowering the citizens of the communities in which they reside, taking an active role in shaping the future we hold.

Across the U.S., we saw the rise of the racial justice movement through Black Lives Matter. Hundreds of protestors came to the streets, from New York to Nevada, acknowledging, supporting and condemning the long-existing inequalities faced by the black community. We saw this movement propel beyond the streets, throughout social media, and to the polling stations.

Young activists were demanding not only awareness but also change. In this digital space, young people started sharing resources and information for others to educate themselves about the pressing need for racial justice. They were able to mobilize support to inform, educate and shape citizen action. They shared links to petitions, offered advice for safe protesting practices, created templates for emailing authorities, listed bail funds and black-owned restaurants and businesses in need of support. They used social media to support the various needs of this movement – and continue to do so.

The youth-led climate change has become dominant online. Every Friday, young people lead a digital #ClimateStrike to raise awareness of important legislative initiatives and create tangible ways for individuals to get involved in the fight against climate change.

As a leading example, to commemorate this year’s Earth Day, youth held a 72-hour, live-streamed “digital march” with protests, speeches, and more. This “digital march” was attended by more than 200,000 viewers. Young people are pivoting their strategies and applying them to a digital space. We know when the streets are safe again, they will continue their activism by marching to raise awareness both on the streets and digitally.

Voting is another pertinent issue coming to the fore. In a Gallup poll, four out of five (79%) young people say “the coronavirus pandemic has helped them realize how much political leaders’ decisions impact their lives”; three in five say “they are part of a movement that will vote to express its views.”

As a result of these changing attitudes, young people are having conversations with their families and finding ways to get politically active. They’re donating funds to campaigns, volunteering their time to raise awareness around voting and creating social campaigns to try to influence other people to vote and register to vote. 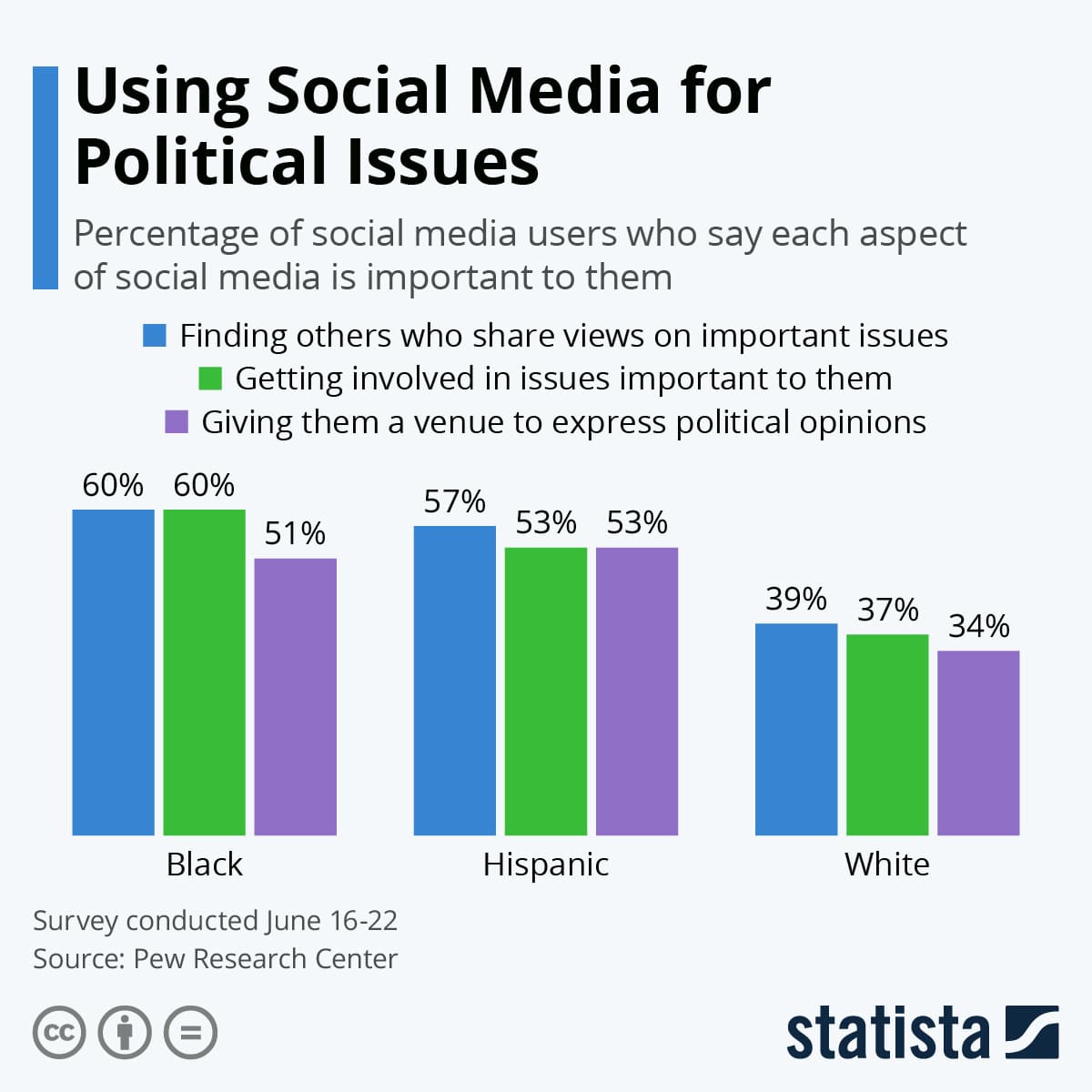 How social media is used in the U.S. for political issues. Statista

It’s inspiring to see young people around the world deeply engaged in the digital space and continuing their activism. They have played a critical role in calling for change and transformation in society. From climate to health to politics, young people are the most affected. The only way to make progress is to build back better. They’re building upon existing issues and movements, creating new alliances and driving conversations and action. This generation is also building upon the same values and ideas of those before them to change the status quo and find ways to enact change for a better future.