You Can’t Have a Tea Party Without Clean Water 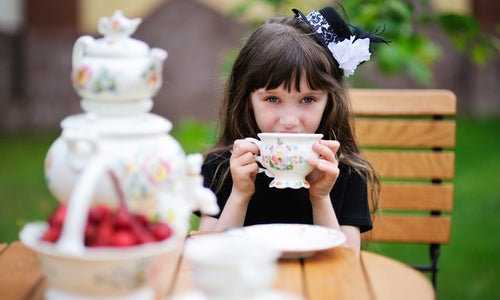 People like to breathe. Rich people, poor people, Tea Party Republicans, progressive Democrats, old people, young people, Americans, people from other countries—all are united in the biological necessities of being human. Water, food and air are all better when they are not filled with toxic substances. The political support for environmental protection is derived from this fundamental fact, along with the equally-fundamental awareness that all of these resources are at risk on a crowded and increasingly interconnected planet. 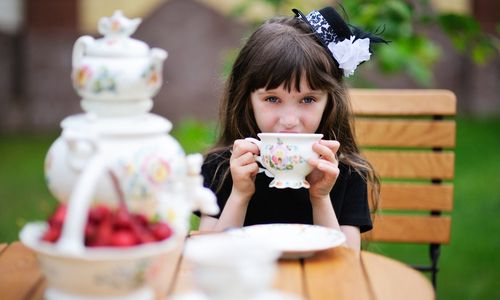 We do know that people like to breathe, drink water and eat. Preserving the resources needed to ensure sustenance is a requirement of all political processes and governing regimes. You can’t have a Tea Party without clean water to brew tea.

In a piece analyzing Gallup’s most recent polling on America’s attitudes toward the environment, I observed that:

While there are aspects of Gallup’s approach to measuring environmental attitudes that need improvement, they remain one of the best sources of longitudinal (comparing today to the past) data on American attitudes. With the exception of the Great Recession, Americans have consistently valued environmental protection over economic growth. Even during the Great Recession, young people continued to support environmental protection over economic growth.

Nevertheless, Gallup’s data on youth environmentalism is countered by more in-depth academic research that indicates that growing materialism and faith in technology has resulted in declining environmentalism among young Americans. Laura Wray-Lake, Constance A. Flanagan and D. Wayne Osgood published a superb study in 2010 of the environmental attitudes of young people. The very careful and rigorous surveys that this article is based on were focused on measuring specific attitudes and behaviors over time, and indicate that young people do not act the way that scholars think environmentalists should behave. They don’t conserve energy as much as they might or express pro-environmental views. I do not doubt the findings, or question Gallup’s seemingly contradictory findings; a close look at the data indicates that the surveys are measuring different things. However, all of these data support my view that today’s young people are more aware of sustainability than young people were fifty years ago and these issues help frame their view of how the world works. Their views of the environment may be inconsistent and difficult to explain, but young people are deeply aware of the issue. They have well-formulated views—that is how they differ from the kids I grew up with.

Americans born after 1970 have grown up in the “environmental era.” They have been witnesses to an effort to protect the planet against the assaults of modern economic development. They’ve heard their parents and grandparents describe development of open spaces in their hometowns and in places they’ve visited. Congested roads, environmentally-induced illness and images of endangered nature are normal components of the world they understand. This has been part of their perception of the world since childhood. Our growing awareness of nutrition, health and exercise is part of a widespread understanding of the interconnection between the environment and individual wellness, and these perceptions have created a change in our culture.