Yoga, Meditation on the Rise Among U.S. Adults and Kids 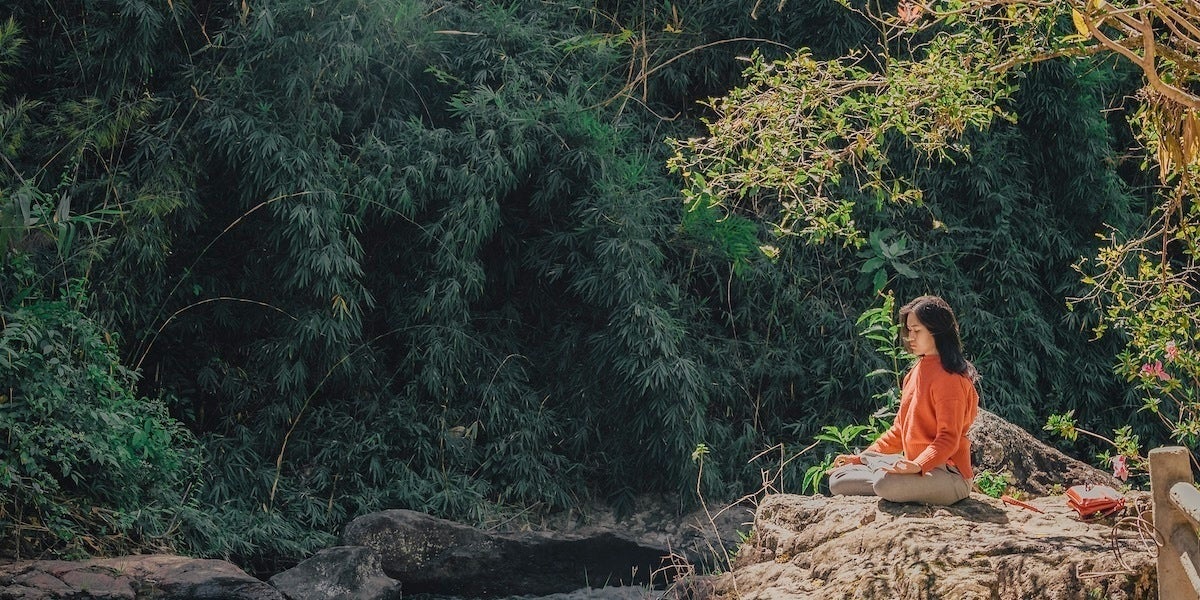 If you can flow from “downward dog” to “upward dog,” then you’re part the growing number of yogis in the U.S.

In the last 5 years, the number of American adults and children who practice yoga and meditation has significantly increased, according to a government survey conducted last year.

The questionnaire—administered every 5 years as part of the National Health Interview Survey (NHIS)—is based on the responses of thousands of Americans about their health- and illness-related experiences.

“The survey data suggest that more people are turning to mind and body approaches than ever before,” NCCIH acting director David Shurtleff said in a press release.

The results show that roughly 14 percent of adults practiced yoga and meditation in 2017. That’s up from about 9.5 percent and 4 percent respectively compared to a similar survey fielded five years ago. 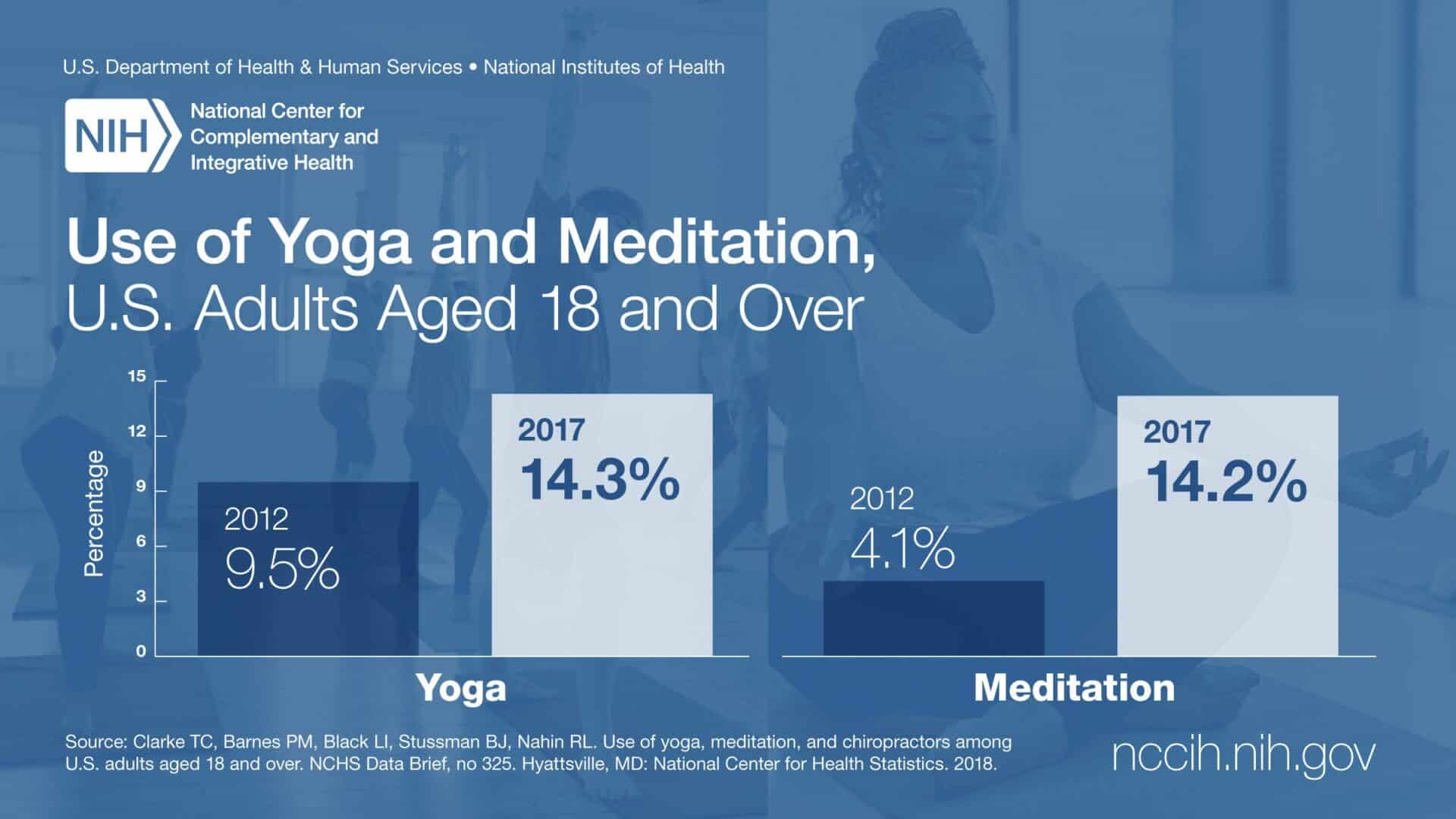 More Americans are doing yoga and mediation, according to a nationally representative survey from the Centers for Disease Control and Prevention’s National Center for Health Statistics.

It’s not clear what drove the increases, but two of the report authors, Tainya Clark and Lindsey Black, told CNBC it may be related to the popularity of meditation and yoga cellphone apps such as Headspace and Calm. Companies and schools are also offering such programs for employees and students, they added.

“Something really special is happening with our culture at a time when we need it most,” Megan Jones Bell, Headspace’s chief science officer commented to CNBC. “At a time when mental health problems are on the rise, something that improves focus and compassion is certainly something the world needs more of.”

Here are some of the report’s highlights among adults:

And here are some for children:

Can Yoga and Meditation Help Us to Connect With Nature?

If Meditation Is Not Your Thing, Try a Walk in the Woods