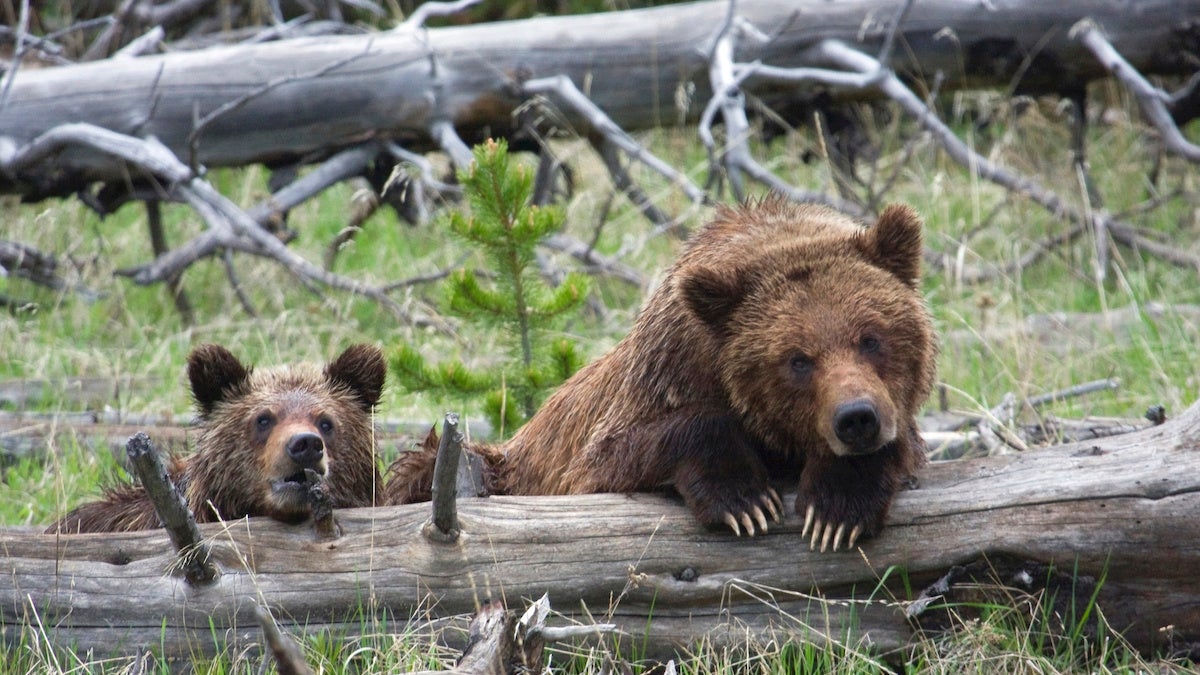 Grizzly bears in Wyoming and Idaho won’t be subject to a trophy hunt thanks to a federal court decision Wednesday upholding endangered species protections for these iconic animals.

The 9th Circuit Court of Appeals upheld a 2018 decision from the Montana District Court reinstating protections for Yellowstone area grizzly bears after the Trump administration stripped them of protections in 2017. Wyoming and Idaho then announced plans to hunt the animals for the first time in more than 40 years.

“This is a tremendous victory for all who cherish Yellowstone’s grizzly bears and for those who’ve worked to ensure they’re protected under the Endangered Species Act,” Center for Biological Diversity (CBD) attorney Andrea Zaccardi said in a press release. “Grizzlies still have a long way to go before recovery. Hunting these beautiful animals around America’s most treasured national park should never again be an option.”

The 9th Circuit just upheld a 2018 federal ruling that the Trump administration violated the Endangered Species Act in stripping protections from Yellowstone's grizzly bears. The grizzlies will be spared from planned trophy hunts in Wyoming and Idaho. https://t.co/CLRmee4cER

CBD joined the Northern Cheyenne Tribe, the Sierra Club and the National Parks Conservation Association in suing to reinstate protections for the bears. The plaintiffs were represented by Earthjustice, according to a press release.

The U.S. Fish and Wildlife Services delisted Yellowstone area grizzlies in 2017, in a decision that impacted around 700 bears in Wyoming, Idaho and Montana, according to The Hill. Those who supported the move said that the bears’ population as well as successful conservation efforts and state policies justified the move. Then Idaho and Wyoming said they would allow up to 23 bears to be hunted and killed outside of Yellowstone National Park, according to CBD.

But the Montana court ruled that the FWS did not consider the impact of delisting on a remnant population and did not use the best available science when making its decision, according to Courthouse News Service, and the Ninth Circuit agreed.

Specifically, the court found that FWS did not take into account how delisting and trophy hunting would impact the genetic diversity of Yellowstone grizzlies.

“Because the 2017 rule’s conclusion that genetic health no longer poses a threat to the Yellowstone grizzly is without scientific basis, this conclusion is arbitrary and capricious,” U.S. Circuit Judge Mary Schroeder wrote.

The court ordered the FWS to reconsider its decision with a view towards how delisting would impact a remnant population and genetic diversity.

“The importance of this court ruling for the grizzly bears found in our most iconic national parks cannot be overstated,” Northern Rockies Associate Director for the National Parks Conservation Association Stephanie Adams said in the Earthjustice press release. “This decision sets the stage for practical, science-based and on-the-ground collaboration to ensure a healthy future for grizzlies in Grand Teton, Yellowstone and beyond. And now, communities can continue their work to create opportunities to safely connect the grizzly bears of Yellowstone and Glacier.”

Not everyone was happy with the decision, however.

“Wyoming — not an activist court — should determine how the bear is managed. The state has a strong, science-based management plan and it should be given a chance to succeed,” Sen. John Barrasso (R-Wyo.) said in a statement reported by The Hill.

FWS did not return requests for comment from either The Hill or Courthouse News Service.

Grizzly bears once roamed across North America and the Western U.S., but now mostly live in Alaska. Of around 55,000 total U.S. bears, 1,500 live in the lower 48 states, most of them in the Yellowstone area, according to Courthouse News Service.