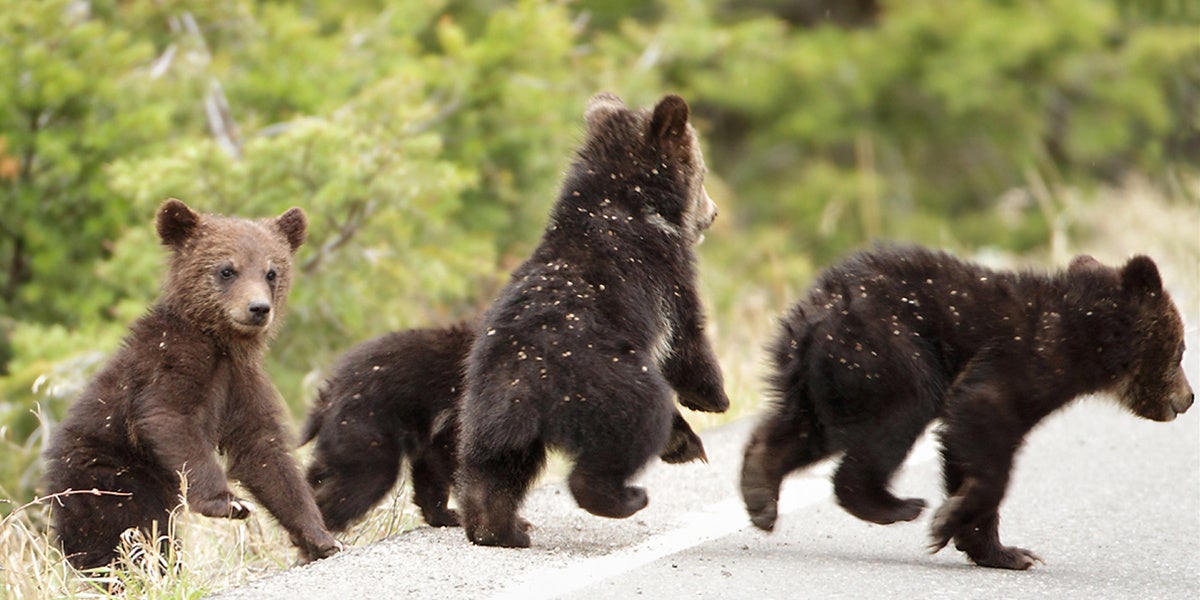 The U.S. Fish and Wildlife Service (FWS) reaffirmed its June 2017 decision to designate grizzly bears in the Greater Yellowstone Ecosystem (GYE) as a separate population and remove that population from protections under the Endangered Species Act, the FWS announced in the Federal Register Friday.

When the FWS announced the June 22 decision, they pointed to the fact that the population of grizzly bears in the area in and around Yellowstone National Park had grown from 136 in 1975, when the species was first listed, to 700 today.

But conservation groups like the Center for Biological Diversity are concerned that the decision will isolate the GYE bears genetically and render them vulnerable to human-caused mortality and the impacts of climate change.

In August 2017, they joined tribal and other conservation groups in suing the federal government to restore protections for the bears.

Friday’s decision is the result of a review launched Dec. 6 to assess the impact of a D.C. Circuit Court of Appeals ruling on the proposed delisting of GYE grizzly bears.

The court’s Aug. 1 decision overturned a FWS delisting of gray wolves in the Western Great Lakes area, finding that the FWS had failed to take into account how delisting one segment of the species would impact both the remaining protected gray wolf populations and the historical range of the gray wolf overall. Following this ruling, the FWS assessed the impact of delisting GYE grizzly bears on other protected bears in the lower 48 states and on the grizzlies’ historical range. Friday, the FWS concluded that the June decision was sound and noted that the rest of the grizzly bear population in the lower 48 states would remain protected.

Andrea Santarsiere of the Center for Biological Diversity disagreed. “They still occupy less than five percent of their historical range. That’s just not recovery,” she told The Associated Press.

Following June’s decision, the three states in the GYE—Wyoming, Idaho and Montana—have proposed allowing hunts for grizzlies, the Associated Press reported. In Wyoming, hunters would be allowed to kill 10 males and two females starting this fall; in Idaho, kills would be limited to one male and no females. Neither state has made a final decision about the hunts.

Montana also proposed but eventually decided against a hunt, which the Humane Society, the Center for Biological Diversity and Bozeman resident Clint Nagel sued to stop.

“I have two concerns over the issue of delisting of the grizzly bear: the future of the bear itself, and making sure the public understands and participates in decisions about how the bear will be managed if delisting occurs,” Nagel said in a Center for Biological Diversity press release.

According to the FWS, in the early 1800s, 50,000 grizzly bears lived between the Pacific Ocean and the Great Plains. Today, only 1,400 to 1,700 remain in five areas, including Yellowstone.